Published by Shoutmeceleb Entertainment on 2:10 pm 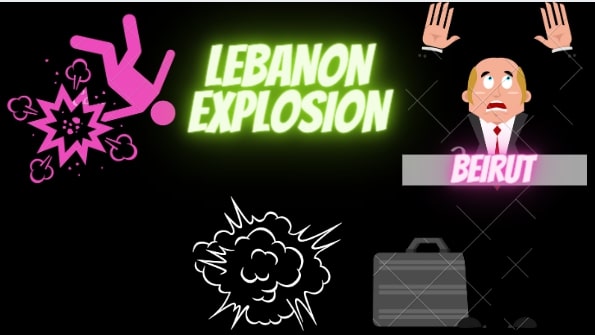 I was on Twitter when I saw Beirut Lebanon explosion video.

I was shocked at the destruction caused by the video and I want Lebanon to know that Shoutmeceleb TV and it’s staffs heart goes out to the lives of the people that were lost.

It’s such a terrible thing to happen in a time when the world is crippled by this scamdemic.

According to DW News, it reports that Lebanon explosion has killed more than 70 persons and that medical teams are on ground searching for survivors.

The governor of Lebanon states that Beirut’s explosion cost more than $5 billion in damages. SMCE will continue to report in light of this incident…

Do you know how they have kept us divided? Well, it is through our skin color, our religion, tribes, gender…