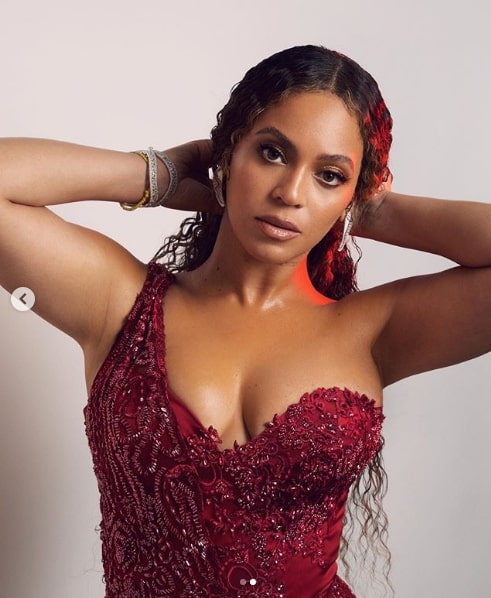 In the latest album of Jay Z queen, Beyonce exclude East African musicians from her Lion King inspired album. and here’s what I keep thinking about Kenyans.

Today I will shed some light on this with the comment made by Beyonce during her interview.

But first here is what I think!

Beyonce is one of the female singers in the world that I love. I mean that from like the debt of my heart.

I don’t know why East Africa fuzz over the exclusion which some have termed deliberate.

Before Beyonce came along we have been Africans and long after she is gone. you and I still going to be Africans, so the real question becomes why the fuzz?

African music has been lit before anyone like queen Bey came along. We made it happen, you and I believed in Africa and that’s why the world is gradually recognizing us.

We worked for it and in time it’s all going to come together one way or the other.

Recall that a few weeks back after the release of Lion King. queen Bey released the album she titled the Gift.

This album is inspired by the movie Lion King which is a remake of the originals by Disney.

If you have been following the recent trends, you do see that Disney has done. more than 3 success remake already.

One of the latest successful is Aladdin featuring Will Smith as the Genie.

Heck, that movie was mind-blowing for the fact that it resonated with parents that. did go to the theatre to see it.

Although it received a poor rating from music critics word of mouth quickly shut it above the roof.

This also quickly took the movie and made it Will’s highest-grossing movie of all time according to Forbes.

While Aladdin has done it’s past and gone, The Lion King was next and so far. the movie has the one billion dollars mark.

Yes just as there have been successes so also there has been some failure. in Disney’s decision to do a Live remake of these movies.

One of such failure or movie that failed to perform is here.

You can read about the review of those movies with the link I have provided you above.

So many Kenyan took to social media to ask why Beyonce exclude East African musicians from the album.

Here is her answer to the question during her interview with Good Morning America:

This soundtrack is a love letter to Africa, and I wanted to make sure we found the best talent from Africa, and not just use some of the sounds and did my interpretation of it.

‘We’ve kind of created our own genre and I feel like the soundtrack is the first soundtrack where it becomes visual in your mind.

What this answer does though was create more question that East Africans totally just couldn’t get.

If this is a love letter to Africa then why aren’t the Kenyans involved in the recording?

Well, that’s the obvious question that’s been going around.

John Katana the frontman of The Much Room Band voice his concern about the recent album.

I will try to pen his words with my own words so here we go;

The original Lion King script was taken from the ancient Kenyan history. and while it’s bizarre I think East Africans should be part of the recording.

I mean this is our story so we should be part of and frankly, am shocked that not one. East African musician was in the album.

Hakuna Mata was made popular in the 1980s by our group which featured both in the animation and Live remake.

Funny enough nobody called us, I only also heard about this like every other person.

Most of noteworthy of John Katana comment was ” I feel disappointed Africans didn’t get a piece of the pie.

Beyonce exclude East Africans musician but featured artist from other parts of Africa. including Wizkid, Tiwa Savage, Shatta Wale, among others.

While Wizkid brown skin girl has become one of the album favorite. a song which feature Beyonce daughter Blue Ivy and Saint Jhn. 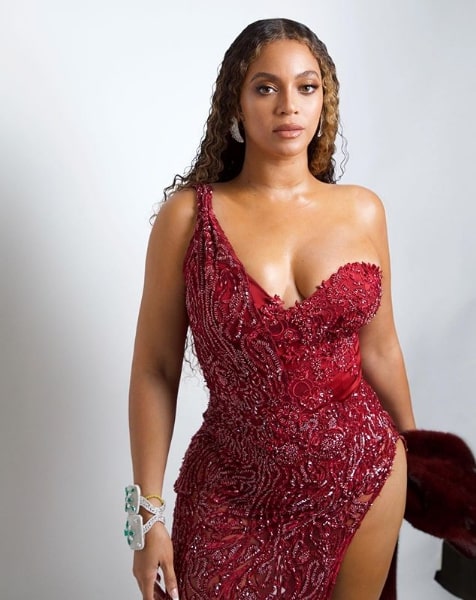 Also, Tiwa Savage collaboration with Bey and Mr Eazi was magical for the single fact that it’s inspirational.

Though Kenyans must be feeling sour. the reality would be that if you and I were honest. you do see that she just can’t go feature every artist in Africa.

The Continent has more than 50 countries and featuring every artist would be crazy right?

I mean even the likes of Davido who did Blow my mind 3 days back wasn’t also featured.

What about the ex Psquare team, it would have been nice to bring them but even Rudeboy reason with me. and Mr P one more night wasn’t enough to get them on this track.

All the names listed above are all top performers who are even the richest musician in Africa right now.

But they didn’t get called up not because those guys ain’t good.

There’s only so much that can go into this work and for me the numbers were okay.

When she said the best talent from Africa, that was Beyonce list of the best in Africa right.

But her words aren’t meant to be mistaken for discrimination. because you as a musician don’t need another musician to know you are the best.

What I found to be strange though is that some of the richest musician in Nigeria made the list.

While it’s okay to feel a little bad for the East Africans, I need you to know that you are the best.

and you don’t need any Beyonce to be the best of yourselves. most especially because you have the likes of Wizkid pushing Africa to the world initiative.

An initiative that’s gradually taking over because music started in Africa. and because everything is a trend, you do best be sure it’s going to come back to its root.

Afrobeats is perhaps the dominant genre thriving outside the continent – and in particular the UK. Along with Afropop and Afrofusion, these sounds are taking over playlists and dance floors across the world.

What do you believe is the reason why Beyonce exclude East African musicians?

Thanks for reading and cheers.