Burnaboy girlfriend Stefflon Don tells fans that his boyfriend is no cheat. Her Instagram status reads we cool here. 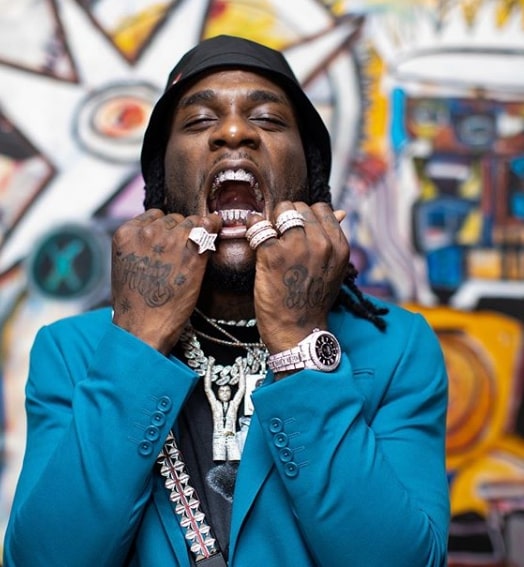 What’s up guys, I am Mone Nuel founder of Shoutmeceleb Entertainment.

SMCE is an online media company that focuses on bringing you the net worth of celebs.

Relationship of celebrities can be clouded with uncertainty mostly because of media attention.

Burna boy girlfriend Stefflon Don is no stranger to the capability of this vices.

Damini Ogulu has had a wonderful year with album African Giant.

Did you know that the Port Harcourt born who stayed briefly in the UK promoted the song with. hit single titled anybody, a song which has been trending?

When you create your own sound in music guess what that’s called them?

Here is What Others Are Reading!

Damini fused Afrobeat and hip hop together to create his own peculiar genre Afrofusion.

I could remember Wizkid saying Africa to the world.

and of course Beyonce line in brown skin girl which says “same skin that was broken, same skin taking over”

Although Burna Boy was not listed in SMC list of richest musicians in the country. but this might change if the 27 years old keeps such tempo.

This could mean more endorsement deals sharing fame alongside Wizkid and Davido.

I mean this two have been the most talk about in the Naija music industry.

Heck, it’s even earned a comparison between their net worth.

Wizkid took to Twitter to say he won’t be doing music for quite some time. which fans may think is crazy.

and yes it’s really crazy because an artist that doesn’t perform dies.

Burna boy and Stefflon Don relationship is going strong despite both knowing the vices of media.

I mean in a time when there is fake stories being made up by social media status update. you can say Burna Boy and Stefflon are still blossoming.

You remember how both met right?

Perhaps let me remind you then right? 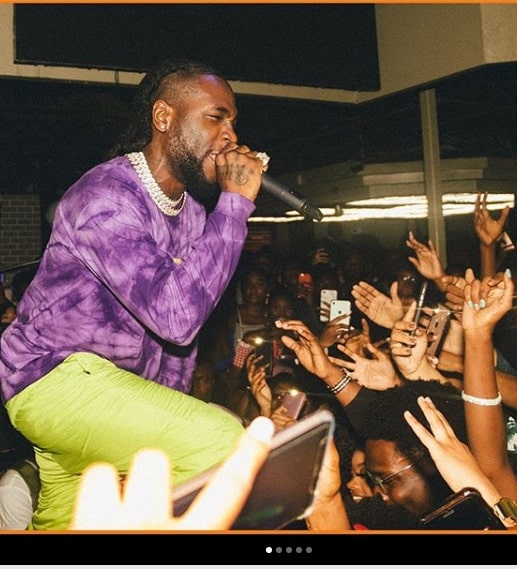 Ogulu had a show in Ghana I can almost call Ghana Nigerian neighbor.

Because of how the Nigerians keep flooding to the country you know.

Okay while Burna Boy was performing, Stefflon flew into GH and yes. she also had a performance in Ghana.

According to Stefflon Don:

I was bored at the hotel and decided to go to the club, luckily I met Burna Boy performing.

He walked up to me and told me he loves me and that was it.

Social media knows how to feed people some crappy news that can mess with relationships.

A video appeared online with Burna Boy and his ex-girlfriend hanging out.

It quickly raises a question like is Burna cheating on Stefflon Don?

But Stefflon Don Burna Boy Girlfriend seems to be cool with the video.

Making sure things don’t get blown out of proportion.

Here is what she said:

That’s an old video clip guys, Burna Boy and I still going strong so ease up on the rumor”

A message which directly implies that oh social media you can stop what I have with Burnaboy.

How social media can destroy a new relationship

If you have a new relationship then you probably wanna be very careful displaying it on the public.

I mean things can easily go from bad to worse for you if those guys have your attention.

Marriages, the relationship could stand the test of time.

How the world began to connect changed and in the same vein plenty relationship suffered. 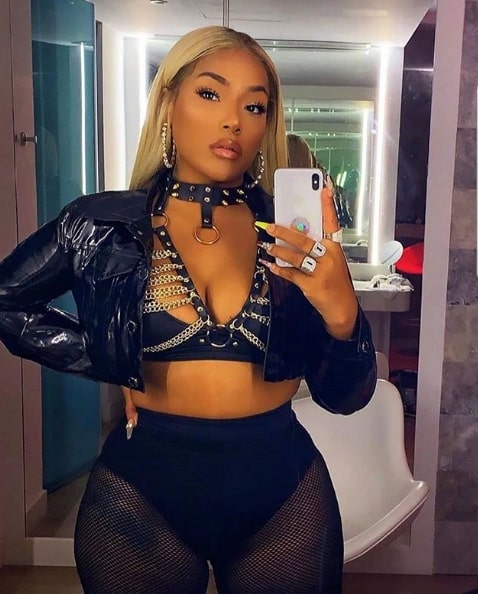 You share your daily lives to these platforms, without restrictions anyone can dig up anything.

Well, Burna Boy and Stefflon Don relationship could have been destroyed by that one video.

Thankfully Stefflon did a fine job handling the situation and playing it down.

An example which lots of celebrities need to follow if you want your relationship to last.

This is most especially for young relationships…

Almost every innovation starts with the idea of doing good. but there will always be those who seek to use such invention for their own crooked ways.

I ain’t asking you to hate social media because the truth is it made lives and business better.

but you might want to be careful the kind of stuff you put out there.

Burnaboy Stefflon Don relationship has been going on smoothly.

and it sure feels like this two can handle whatever you throw at them.

But I know like every relationship both will be tested. and hopefully, each remembers why they love each other in the first place.

Just in case you need to know more about Stefflon Don biography, here is an article that covers the topic.

9ja definitely can sour your relationship if you are not very careful. but celebrities are no strangers to such vices.

I would love to see how this plays out in terms of both getting married.

but then it’s celebrities you and I are talking about and things can quickly go south.

How would you have handled seeing a video of your boyfriend or girlfriend with another Woman or man?

Leave your comment below and I will tell you how I would handle mine as a black guy.

Join over 6000 subscribers to play our vacation contest, you can be the winner of a free vacation…

IS DMW Record Label Artists The Biggest in Africa