Now that’s freaking huge if you ask me because Afrobeat is at this point where it is literally taking the world by storm.

Let me tell you a quick story, okay?

So earlier today I was on a 2-hour video call with my childhood friend KD, he is an amazing guy.

He has lived in Malaysia for over a decade now and I asked to talk to his girlfriend who he gladly put on the phone with me. 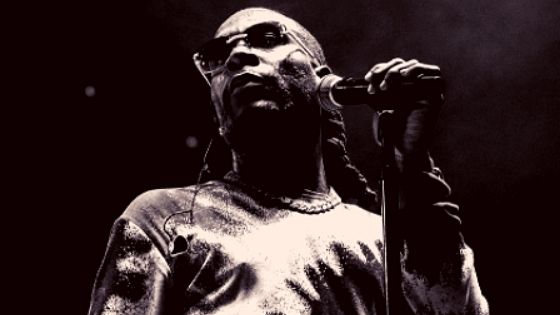 She and I spoke about lots of things and one of the striking conversations was when we transitioned into music.

She said look, here in Malaysia Afrobeat is very big and that there was no club you would go to that you won’t hear a Nigerian song.

Perhaps that was the moment that made me realize that the genre was really big and guess who we are to thank for this?

Well, the previous generation did some crazy things and yeah, I am talking about the likes of Psquare, Dbanj, 2Baba, and more.

but it was the generation of Burna Boy, Davido, and Wizkid that really took the genre internationally.

I.e the global success the genre is currently enjoying is all thanks to these best Nigerian powerhouse stars.

Having said that, Burna Boy and Wizkid performed at 02 arenas during a Wizkid tour in promotion of the critically acclaimed MIL album.

Recommended For You: Alternate POV: How Wizkid Teamed Up With Burna Boy To Shade Davido (The Break Down)

The crowd witnessed the raw energy and what Nigeria is truly about when it comes to entertainment. 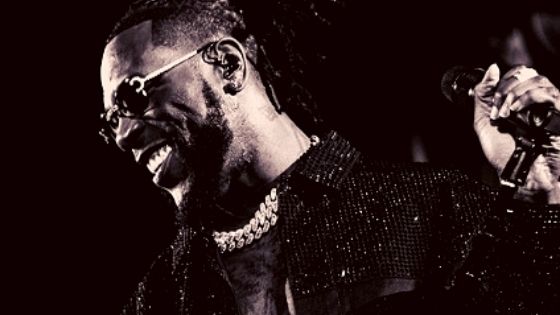 I was in awe, the whole 20,000 people present were in awe and this was a night that will etch in the cosmos forever.

While the memory was still fresh MSG surprised us by contacting Burnaboy.

Just a couple of days after the two (Wizkid & Burna Boy) shut down the O2 Burna Boy has been called upon to headline a show in the garden.

The singer shared a conversation with the management of the garden on his Insta Story which drove fans wide with happiness.

Recommended For You: Fans Raging: Wizkid and Tems Live Performance At The O2 Arena Causes Trouble

Fans of the singer took to social media platforms to share their excitement while also throwing subtle shades at other musicians. 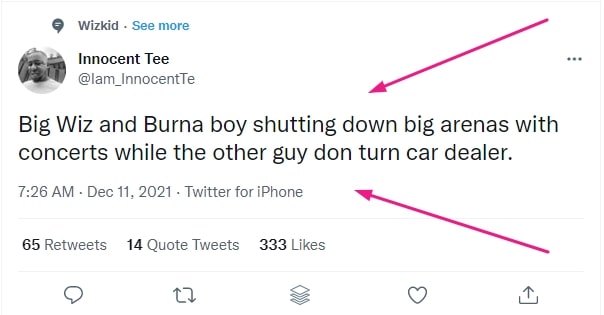 but that’s just another day on social media life in Nigeria where the achievements of one Afrobeat star result in a shade for another.

Burna Boy trended on Twitter due to the news for two days straight with fans reacting happily.

And here is a screenshot of a reaction from a fan… 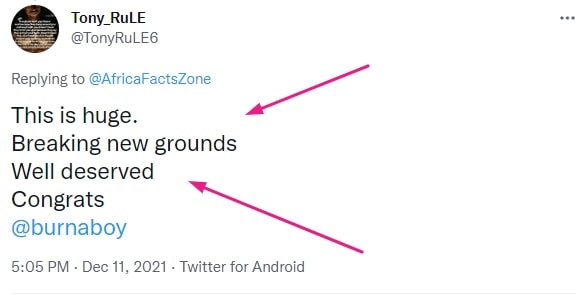 but there were also some comments which show that the success of one artist may not sit well with the other fan base.

As a matter of fact, here is a reaction from one Twitter user.

Recommended For You: Must Read: Psquare Under Fire As Music Fans Drag British Vogue On Social Media

Would you get a Burna Boy Madison Square ticket for April 2022 to see the singer live?