Burna Boy reignites the beef between him and Davido as the singer drops a new song titled “Question”.

It’s been another beautiful year for artists across the country with so many beautiful songs to enjoy.

but despite all winning in their respective lane, the beef between some of the most popular artists in Africa lingers on.

In today’s post, you and I will analyze Burnaboy new song “Question” to show you the punchlines and why I think it was directed at Davido.

Now that you know what this post will cover, come let’s jump into the details, shall we?

The Nigerian music industry and fans at large are no strangers to beef because through time they have witnessed a lot of it.

Musicians lock horns to show who the greatest is every time and why it is not always healthy, fans are usually elated. 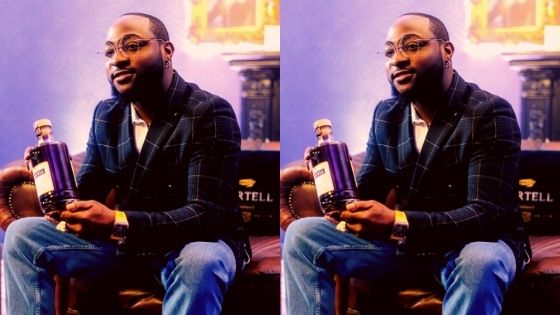 Recall that Davido had a sitting with Ebuka during the Black Box interview when he revealed he and Burna Boy good relationship from the past.

Burna Boy has continued to rise up in the ranks when looking at the best musicians in Nigeria.

Heck, when I made this post, I realize he is one of the best across the African continent as well but then what happened between these two greats (Davido & Burna Boy)?

Davido is revered in Nigeria as one of the top two A-list artists in the country and Burnaboy obviously wants that crown.

During Davido Black Box’s interview with Ebuka, the singer said he and Burna Boy use to role back in the day.

The singer recounts a memory where he just bought his first car, he decided to take Burnaboy up for a spin and was severely beaten by uniform men (Army). 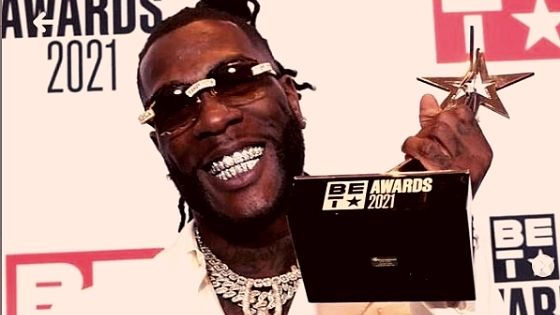 Did you know how many times I said Burna Boy is good and I wished he had the opportunity to show the world how good he is? Davido told Ebuka.

Fast forward a year later both artists have held on to the beef while fans are seemingly happy to make it worse.

Now come let’s continue with how this started with Burna Boy Twice As Tall.

How Things Went Sour Between The Two

In 2020 Davido released A Better Time which has done more than 40 million streams on Spotify.

As soon as the album was released Burnaboy made a tweet and called the album “Floppy Disk”. 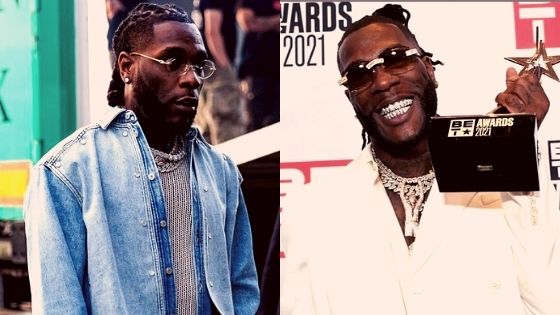 Prior to this when he released Twice As Tall, in one of the tracks he said F**K A Good Time.

This punchline was directed at Davido’s A Good Time album which did over 1 billion streams.

Now think of it, is Damini Ogulu insecure or this is just his own marketing strategy?

Well, we could say it is his marketing strategy considering Davido also used the same strategy on Wizkid which led to Davido and Wizkid beef that’s been on since 2014 if am not mistaken.

Heck during the Black Box’s interview with Ebuka when asked about his beef with Wizkid, Davido replied with “I think the fans want it and it made the both of us bigger artists”.

OBO decided to go off social media for quite some time when he could not complete his tour because of the pandemic and the return was a hit song.

By the time Davido returned to social media, he dropped the 2020 national anthem Fem which was the reply to Burnaboy “F**k A Good Time”.

This one track was used as a soundtrack for the End Sars Movement which claimed lives at Lekki Toll Gate. 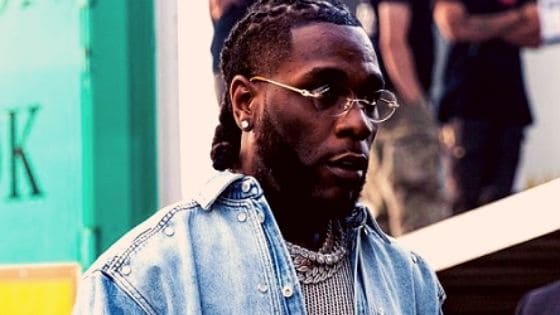 The lines delivered must have gotten to Burna Boy since every child in the country knew this one song.

If Davido does anything, it is that he makes hit songs over and over again despite been discredited because of his raspy voice.

Heck, Tooxclusive came out with an article that highlighted how more than 10 of Davido’s hit songs were written by people.

This was an attempt to discredit his hit prowess and it shows the writer’s lack of a proper understanding of anything music.

I don’t mean any disrespect though but darn, saying that he uses songwriters is like saying Michael Jackson’s hit song Heal The World should get no credit because he didn’t write it. 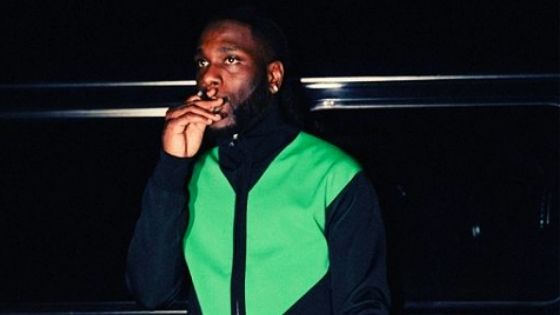 Anyways, that by the wayside, during the time of writing this post FEM has done more than 33 million views on YouTube.

I believe the success of this song is why Burnaboy came out with Question as a reply to Davido’s FEM.

If that’s the case, come let’s analyze Burna Boy Question to find the diss within the lyrics.

Davido is arguably one of the richest artists in Africa as well as in Nigeria today.

I mean, with all that wealth, he is no stranger to people gunning for his head, right? 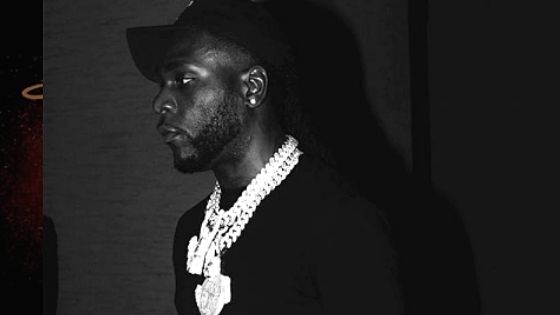 Well, Burna Boy’s latest song did come for David Adedeji Adeleke, and below are some of the punchlines from the song.

And you no get level; the intention of this punchline is to reference Davido’s inability to use his name and affluence to get a Grammy award since he claims he is the biggest artist in Africa.

Where your baby; This is another punchline I think was directed at Davido considering how he hyped his now broken relationship with Chioma.

Remember that the singer did Assurance, 1 Milli, and declared his love for Chioma during the 2018 Headies Award.

Where your baby Burna Boy punchline is directly saying to Davido that despite all the hype, where is your baby?

When you go win Grammy? this was where it became really obvious that the lines were directed to Davido.

I mean Burna has a Grammy, so does Wizkid. The only A-list male artists without a Grammy is Olamide and Davido.

And we all know that it was not directed at Olamide because he does not have any beef with him.

This leaves the only A-list artist without a Grammy to be Davido hence why I concluded it was directed at Davido.

Since diss has become an effective marketing strategy to stay relevant, chances are Davido would be doing his own diss song as a reply to Burna’s Question.

Whatever the case may be, I am totally okay with diss tracks so long it stays in the music and doesn’t result in physical assault as was the case at Twist Club in GH.

Do you predict Davido would reply to Burnaboy diss track?