Twitter War: I Am Starting To Hate Wizkid Maturity (We Need Violence)

Published by Shoutmeceleb Entertainment on 1:20 pm 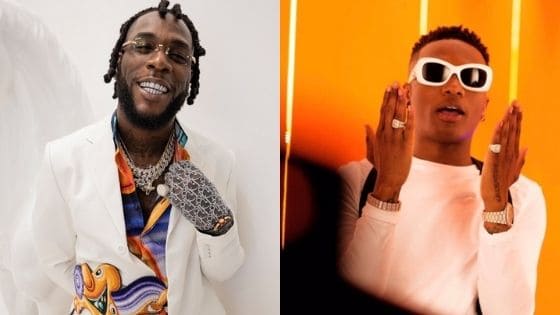 Wizkid maturity is becoming annoying, we need violence says Wizkid FC which is a fanbase of Wizkid.

These are crazy times to be on Twitter NG especially if you don’t live for the violence.

But then my question is why are you on Twitter in the first place if you hate violence.

Twitter is the social media platform to exercise your beef and thoughts process in a not-so-subtle way. 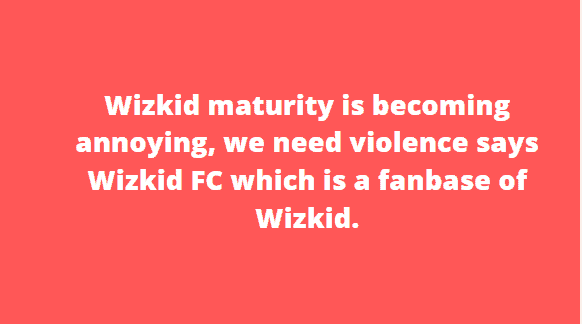 With that out of the way if you truly want to know what happened between Burnaboy and Wizkid then read on.

A couple of days back after Burnaboy and Wizkid won the Grammy, Davido was trending on Twitter because he does not have a Grammy yet.

Well, today, it’s Burnaboy, Wizkid, and Davido that is trending after Burnaboy’s tweet takes a sub at Wizkid.

At least this is what fans think after Burnaboy’s tweet glorifies his hard work without credit to PDiddy who many think is the reason why he won a Grammy.

As the flame goes up so did Wizkid and Davido fanbase jumped on Burnaboy’s violence.

Twitter NG can’t avoid violence once it is related to The likes of Davido, Burnaboy, and Wizkid.

I mean these 3 are currently, the biggest Naija acts internationally so you and I pay attention.

What Really Happened Between Wizkid And Burnaboy

What happened between Wizkid and Burnaboy? Burna Boy and Wizkid made a classic song together titled ginger.

It is one of the many beautiful songs from Wizkid’s MIL album which charted in 58 countries. 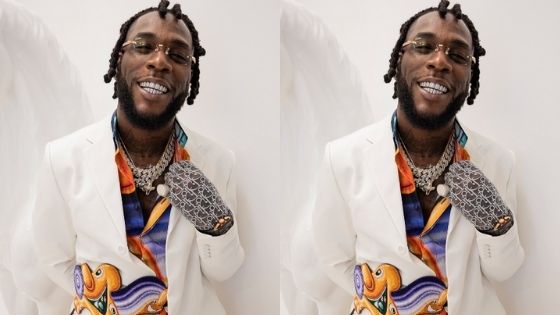 It even made its way into the US and into Billboard charting and then peaking at No12.

Well, it must really be a masterpiece, isn’t it?

Well, yeah you are right, it was a beautiful album that got the world talking about Wizkid’s level of musical artistry.

but then something happened today and the fans of Wizkid FC are calling for a tweet to address the violence.

So the question is what really happened?

Well, it turns out that Wizkid FC took Burnaboy’s tweet as a shade to Wizkid who won the Grammy on the Beyonce, Saint Jhn and Blue Ivy featured song brown skin girl.

But what exactly did Burnaboy tweet that got the violence to start you may wonder right?

Well, follow me as we dive into it but first, do you know that Burnaboy is currently one of the top richest music acts in the country?

Well, with all that money and fame he gathered between 2018 and 2019, Burna has made some really powerful friends.

The KOKO Of The Story Begins

Many Nigerians believe that Burnaboy’s Grammy award was possible because of Diddy’s influence.

Some even believe that without Diddy’s help there would be no Grammy for Burnaboy. 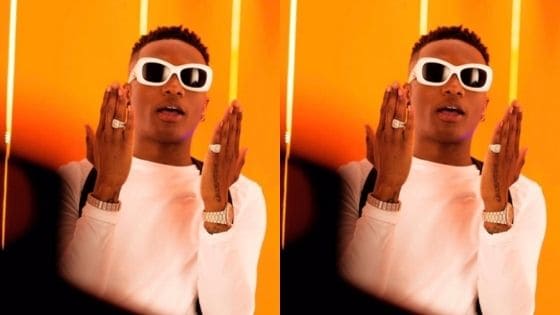 Diddy’s influence cannot be understated but then so does Burnaboy’s talent and hard work.

My kids will confidently beat their chest and say “Daddy did it on his OWN, We can do it on our own”

Wizkid FC took this tweet personally as one 30BG Fanbase quickly note that he is happy it was not Davido that set Burnaboy up for drag.

He said: I am glad it was not #Davido that set Burnaboy up for drag, he did it himself.

This one tweet quickly racked up some retweets and likes which meant a lot of people agree with what he said.

No doubt these are some of the most popular singers in the country currently.

These 3 aren’t just popular, but also some of the best singers in the country over the last decade.

Conquering the industry for 10 years and above could also mean you become one of the richest in the continent.

So how did 30BG and Wizkid FC react to this tweet you may wonder right?

Well, come let’s look at some of the tweets that have been making the rounds on Twitter.

Burna learn to appreciate people & stop taking all the credits; Honestly speaking this is the major reason most people dislike u. Learn to acknowledge people, u won a Grammy cos ur fans tirelessly streamed ur music, celebs assisted u & the media promoted u. Gratitude open doors. 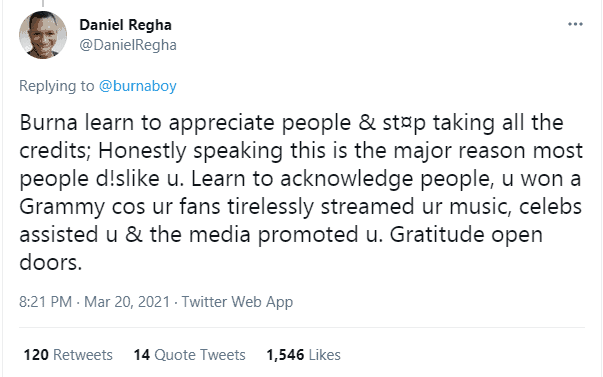 Says someone Diddy carried on his back to grammy’s doorstep😂😂. 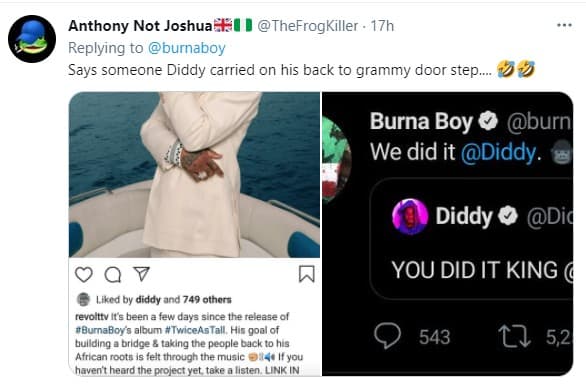 U wey dey buy award for, go n thank Diddy all ur life, & for the fact say Diddy buy award dat U were nominated with Artistes their total fan no reach Lil Frosh own, dats a shame! If Wizkid was to b in dat category, dey would’ve given him the award last month b4 the live show. 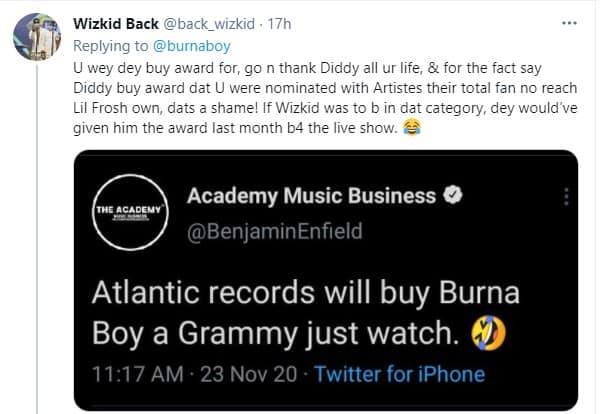 I tell you ooo… all this is because wizkid won the same night and people saying diddy made it happen for him… e for talk pass if he was the only winner.

their face and say “Diddy did it for dad, we should not lick ass like dad”.

The fact that a white man award is the African giant’s biggest flex is what I’m worried about. You telling us to wake up when you still a slave.

Only in Naija that you will see people discrediting achievements of collaborations, I am shocked that as big as Burna boy he will come so low to say this sort of thing. I thought he was supposed to be an international Artist??? Sad.

The wizkid Burnaboy friendship era about to end because of a western award called The Grammys. White men always win somehow. Monsters they made.

You Nasty fry That’s Why I Said:

It’s not the white men’s fault. There just a flaw in our thinking that make us fight each other over nothing. We’ve been infighting amongst ourselves even before the colonial masters came.

My friend once told me that you can’t be a calm person on Twitter because everyone is hot-headed.

I am starting to take his word seriously because so far, it’s looking like he is right!

So over to you!

Why do you think Burna boy’s tweet is a shade at Wizkid for winning the Grammy based on collaboration.

All Mr P Psquare Awards: A To Z of Peter Okoye Award Archive

How many awards does Mr P Psquare have? The simplest answer to this question is Mr P has more than…

Rudeboy Saturday beats interview with punch ng shows the singer try to explain how his and Mr. P crisis started…