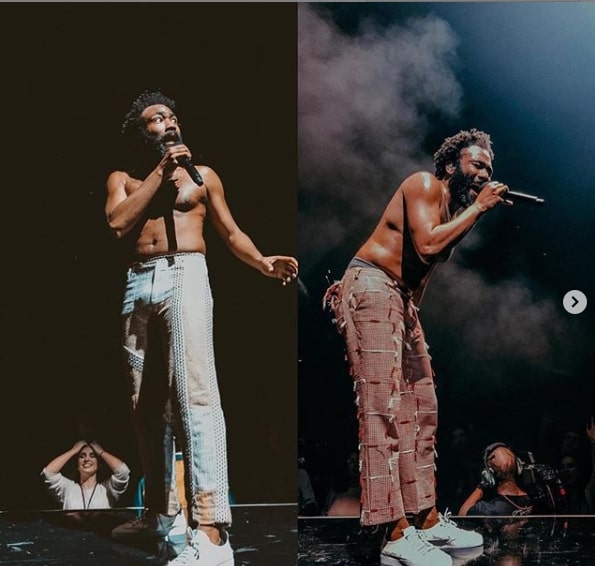 Coachella 2019 has now been announced the night that breaks Thursday. Much has been anticipated for the event in previous months.

Source: [Eonline]
Finally, big names like Kanye West husband to Kim Kardashian won’t be the only top performers in the event. Justin Timberlake and Rihanna are also among top performers as gathered by Shoutmeceleb.
Childish Gambino and Ariana Grande are also among some of the big names. that will be performing at the Coachella Valley Music and Arts Festival 2019.

Also Read: Allegation- R kelly Rape Aaliyah When She was 15

Jaden Smith Will Smith son will also be present to graze fans with a show of spectacle. Kanye west negotiation reportedly fell apart at the injury hours. Reason for this was disclosed according to Eonline. Ye wanted to change up the traditional stage design, but this was not possible since other musicians needed a stage too. So, Kanye reportedly chose to walk, rather than sacrifice his artistic liberty.

The festival has been scheduled for two weeks with the first starting April 12-14 and the other 19-21. Childish Gambino will take first stage appearance. 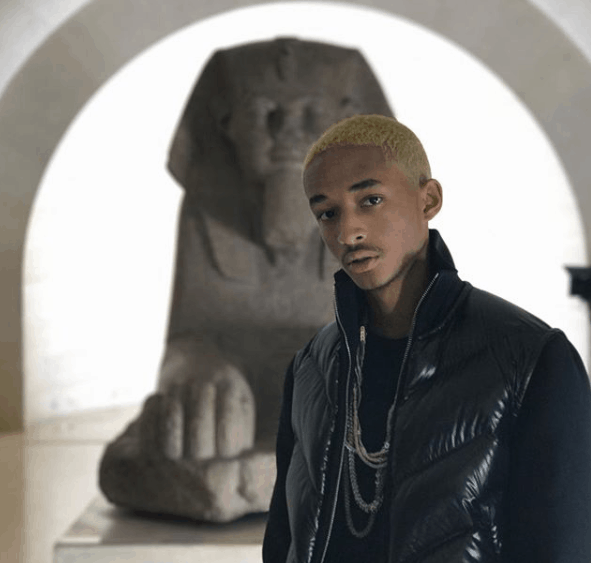 His Friday night performance will kickstart Coachella 2019 week. Known for his favorite 2018 song ‘ this is America ‘. Fans may want to hear him perform that song on stage. but I guess not considering the controversial lyrics unexplained.
‘ This is America ‘ broke youtube video record for most views in 24 hours. before other countries like Nigeria star Falz did his own cover. Falz ‘ This is Nigeria ‘ spun eyebrows with some of the countries tribe threatening to sue the Yoruba born.
Passes for the festive period usually finish selling before the event even starts. Those that get theirs before Friday 11 will be fortunate enough to wiggle and whine.
Tame Impala, Kid Cudi, Wiz Khalifa will epic fans on stage Saturday after Gambino’s performance. The festival weekend will end with a thank you for giving rise to 19-21 of the next week. 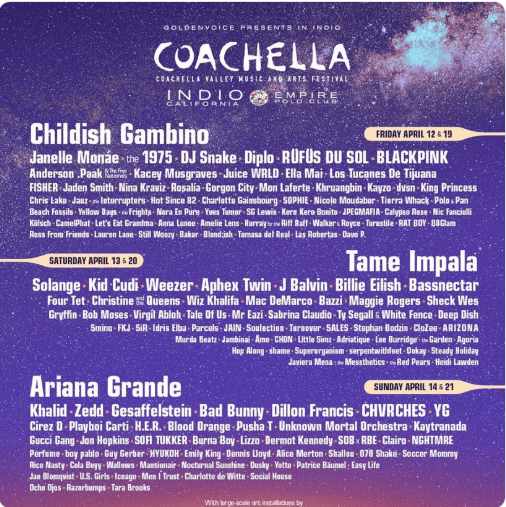 General admission costs $429 for the weekend while a pass plus shuttle will set you back $509. VIP wristbands are $999. 2019 Coachella will see fans and musicians alike aiming to see their mentors on stage.
You know what they say that even a mentor has a mentor. Well, that is what you do see that night. The event will hold at Indio Califonia with celebrities hoping to storm the atmosphere in a fashion never seen before.

Beyonce and the destiny child reunion made last year epic. but also let us not forget Cardi B who did the song Pregnant to brighten an atmosphere that didn’t lack the light.
Over to you guys!
What do you think will happen at the Coachella come April? Use the comment box to drop your thoughts and Shoutmeceleb do be sure to reply to questions.
Click Here to Like Us on Facebook for Real-time Update and Follow Us on Twitter
Tweet
Share12
12 Shares