In today’s post, you will find some mind-blowing highlights but a must-see is that of the Black American man dancing to Davido If song while he was been arrested by two cops.

Music has been spiritual since the days of Fela and no jokes it touched our lives every time the likes of Davido, Wizkid, Burnaboy, Olamide hit the studio.

I trust you have also been blessed by their songs when you put away stanship and decide to enjoy good music.

Heck, I find myself still vibing to Davido JOWO, Wizkid Essence, and Burna boy Monsters You Made every now and then.

My point is African music has come a long way and these guys have written lots of chapters in the history books of Afrobeat.

Having said that, come let’s jump into all the highlights for today, shall we?

Now come let’s dive into all the details as we go through this episode, shall we?

Bllack American Dances With Joy To Davido If While Being Arrested

Davido’s impact on Afrobeat going global cannot be understated and the success means he is a global star.

In 2017, Davido released the hit song If which has currently done over 100 million views on YouTube.

This one song alongside Fall made him the poster boy for Afrobeat in 2018 which helped to really take Afrobeat global.

In a recent video receiving lots of buzzes, a Black American was seen dancing to Davido If while he was being arrested by cops (police).

His expressions that you will see in the video below made fans take to social media to react to the man’s carefree life.

Here are some of the reactions from fans…

Fabkay_Collections Said: U get luck. Naija police for knack u akpako for head.

Fashionhouse_Ng: When life gives u Lemons make Lemonade my brother😭😂… we moveee.

Menspremiumthrift: It feels like he is going on a vacation abi.

With that out of the way, come let’s take a look at Davido’s back-to-back hit reactions as well.

Fans Went Crazy Over Davido Back To Back Hit Features

Okay, so it’s no longer newsworthy that Davido is a collab genius and that’s like me not wanting to make this a fuzz, honestly.

I mean the dude has turned every feature he is on this year to gold that you and I can’t stop listening to. 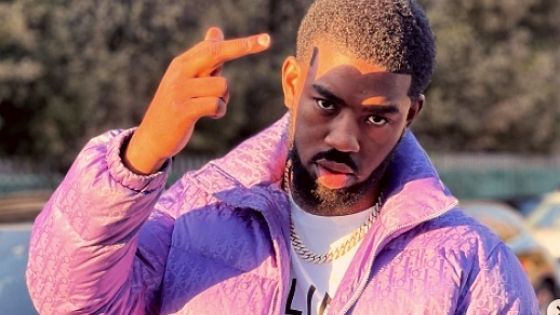 He hopped on Teni’s For You, Peruzzi’s somebody baby, Skales this your body, Zlatan cho cho, and all have been hits.

The most recent two that has fans hailing the singer are Adekunle Gold high and Tion Wayne’s who’s true.

Here are some fans reactions for you:

Young Veed Said: I’m a Big Davido fan, make I no lie, I nor expect this level of smoothness… A.G did a great work here, the thing deh sweet me… Davido on the other hand, no deh ever disappoint me… I too love you, daddy… Man, I’m so excited… Until I sing on the same song with you ehn… I will continue to dream about it.

Okesola Israel: This is the 10th time I’m watching this. Davido did a mad switch there mehnnn,. Man is Goated.

Joel Adoga: No be mouth, davido adds light’s to any jam…. he’s obviously the best in Africa….na class….tule jor

You need to clap your hands and hail these guys and what they have done for Afrobeat.

10 years ago, no one wanted to be associated with an African act but today the story has been rewritten by some of the best African musicians. 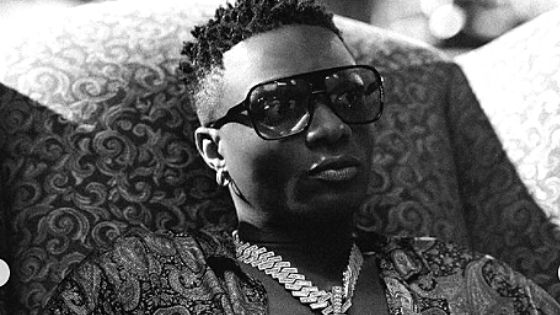 As they say, the genre going global is a win for us all because it means the rest of the world gets to enjoy our beautiful sound.

Tiwa Savage, Wizkid, and Davido songs were featured on the new episode of the Netflix series S*x Education, a series that will blow your mind.

The songs that were featured are Wizkid Joro, Davido Fall, and Tiwa Savage’s attention as well as Skales hit song Shake Body.

Don’t go yet because there are more mind-blowing highlights in today’s episode.

The most beautiful thing you would ever witness is artists supporting each other’s work with pure love.

There is no competition but just pure love which is what I think modern-day music should be about. 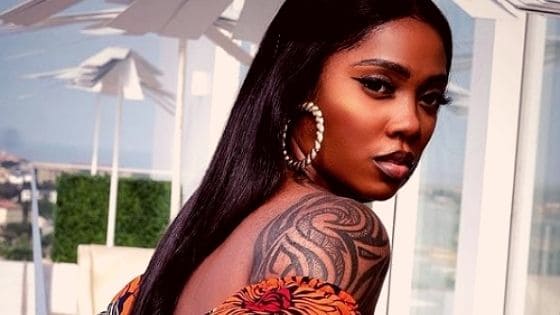 Speaking about love, Davido took to his Instagram story to tag Tiwa Savage in a comment he made.

Remember that Savage recently released her latest EP Water and Garri which has brought so much attention to her this past month.

Davido also hopped on the bandwagon heaping praises on the Brandy assisted track.

Here is what Davido said: Omo that somebody son is 🔥🔥🔥 @TiwaSavage can’t control myself when shit come on.

A couple of weeks back, Davido suspended his logistic manager Isreal DMW after his controversial tweet supporting Abba Kyari a police officer caught taking a bribe from Hushpuppi.

Hushpuppi is popularly known to be a fraudster who was arrested and jailed over alleged crimes of multiple frauds. 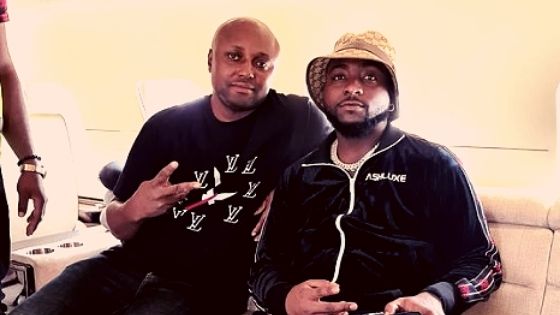 However, a recent photo of Davido and Israel DMW may hint into the unknown fact that just maybe the DMW boss has lifted the suspension.

Israel begged and apologized to his boss for his misguided words after Ubi Franklin called him out on the degree of his statement.

Things look fine between Oga and boy from the picture above wouldn’t you say?

Finally, I saved the best for the last…

In the early hours of yesterday, Seun Kuti was spotted with Davido as both made a fist while posing for a picture. 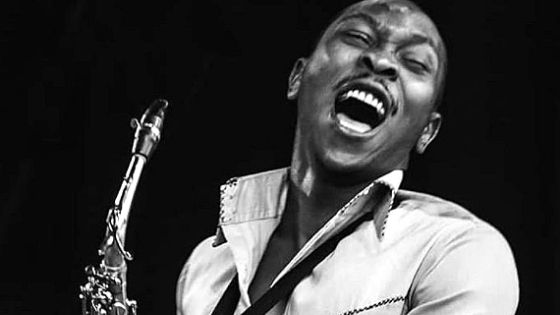 Big Bird X 30BG of which @davido don promise me 1 Billion. It was nice to finally meet the guy. #getthesax and yes I need to go out.

Finally, here is some fan’s reaction to the two Afrobeat giants revealing their bodies.

Oyproductions Said: If you collect the 1B remember your brother with 200M kpere.

It will help me reach more people which will, in turn, help us to continue to provide you quality posts like this.

What part was more interesting to you?

Use the comment box below to drop your comments, I will be sure to follow up with you.

I love you guys!