Published by Shoutmeceleb Entertainment on 6:20 am 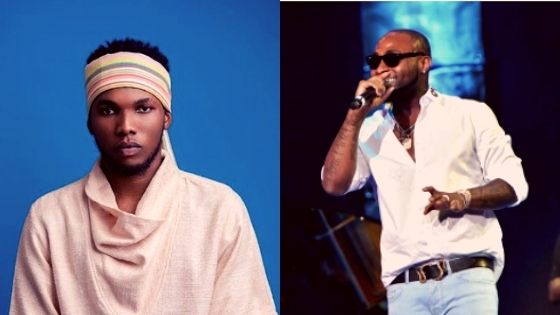 In today’s post, you will be able to find out everything you need to know about the trending topic that claims Davido stole Victor AD song.

As a matter of fact, this post will try to filter the facts from the lies while also giving you people’s opinions on Twitter.

With that said come let’s dive right into every aspect of this post, shall we?

Davido is one of the leading musicians in Nigeria currently without a shadow of a doubt.

Who is the best in the Nigerian music industry has always been up for debate and in most cases, it becomes a thing of preference.

However, I won’t dig into that because I want you to reach a conclusion about who the best Nigerian musicians are for yourself.

Twitter has always been a place for violence so usually, the first thing I tell anyone going on there is to be ready for war.

Even Elon Musk would tell you that Twitter is a place where you need to get geared up for battle.

Davido celebrated his 10 years in the Nigerian music industry a couple of days back. 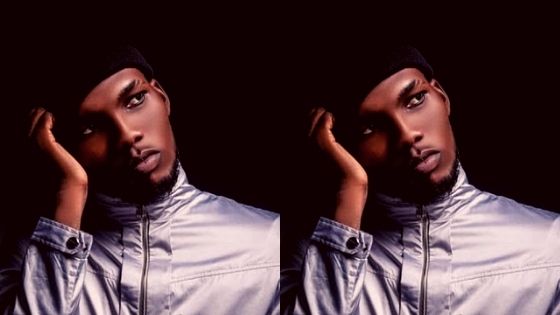 Heck, Twitter even gave him a customized hashtag to celebrate his 10 years in the industry.

You and I have enjoyed tracks like Aye, coolest kid in Africa over this period of time.

Heck, I still go back to tracks like blow my mind, risking featuring Popcaan every once in a while to remind myself of how good Davido is.

Over the course of a decade, his life has never been free from one issue or the other.

The most consistent one you hear over and over again is his beef with Wizkid and these have raged on for years now.

You can read this article here if you want to learn more about that.

Having said that, one of the most recent rumors that surfaced is that Davido did not write JOWO.

The song has done more than 27 million views on YouTube and it was released 5 months ago.

The number JOWO is doing crazy and this has led to one rumor or the other with Victor AD taking the spotlight on this one.

What Really Happened (Was The Song Stolen)

I know you are curious so I will satisfy your curiosity in a bit but first, let’s take a look at the working relationship between these two.

When Victor AD first came into the industry, Davido was one of the names that gave him his biggest collaboration. 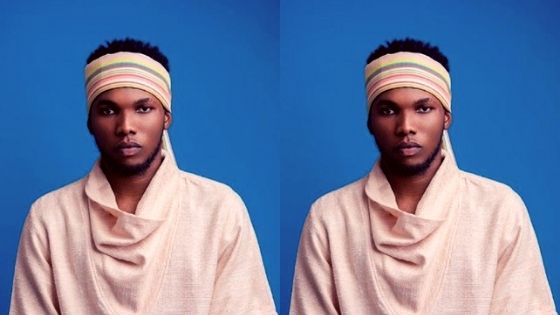 The title of the song is tire you and it was released two years ago with a video with over 2 million views on YouTube.

As a matter of fact, here is a video of the song on YT.

You can click on the play button to watch it.

I woke up today to meet the trend on Twitter that Davido stole JOWO and I was curious just like you were.

So I decided to dig in on the claim if it was really true that Victor AD wrote Davido JOWO.

As I searched for answers, I noticed several weird comments about the trend with the majority of people blasting and calling Davido names.

Omo no be me write JOWO for Davido, I don’t know where all this is coming from. Make una let baba celebrate him 10 years in peace.

What this confirms is that it was not Victor AD that wrote JOWO hence the news is fake and another deliberate attempt to destroy Davido’s image.

It also confirms that Davido did not steal JOWO as it was claimed by unverified sources online.

Does this mean writing songs for someone means the person does not know how to sing?

Well, let’s get into that shortly before I show you some of the comments.

Is It Bad For An Artist To Pay Songwriters

In my experience, there have been lots of misconceptions about hiring songwriters, especially by uninformed people.

I will name one big musician that used the service of songwriters.

One of the most popular names on this list is the King of Pop Michael Jackson. 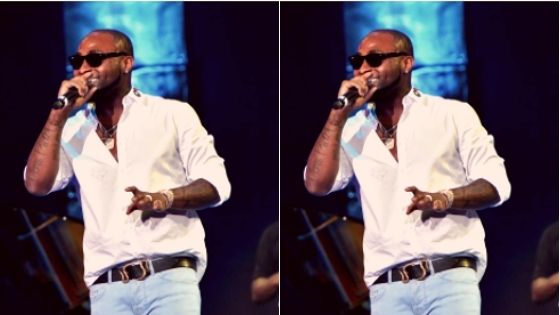 Michael Jackson was not the only person that wrote Thriller it was written by Rod Temperton.

So does this mean MJ does not know how to write a song?

The reason why I said that is that these two fan base 30BG and Wizkid FC can go to lengths just to prove the artist they stan is the better.

It is toxic if you ask me but then again this is something that is usually expected from die hard fans.

Finally, here are reactions from fans online once the news about Davido stealing Victor AD song broke out.

@ChumaNnoli: Davido has been a blessing to African music in his 10 years in the industry & that won’t change.

It’s shocking how far some people go to bring him down.

Now Victor AD has revealed Davido didn’t “steal” Jowo from him I’m wondering what nxt would be cooked up to make OBO look bad.

@hotsauceee30BG: When I talk about the artist with the biggest haters @davido is first. ..

People just gon cook up sh*t ..just to make sure his eliminated. .the hate for him only gonna make him stronger for him to keep realizing good music. #30BG

@Navy_faith: Even though davido thief the song you see me so nothing for this life go make me believe am.

@Afroladies: Himself sabi no talent there, E rise on others talents. See what Tekno became after associating with him.

@Timmyblinkx: I said it why is Davido using people glory to shine, any of his hit songs are always written by someone

Make Davido just rest abeg. Quit there is no shame in that.

@ChinnyNasty: U are comparing song way RMD and Nengi of BBN featured to a no stress. Davido like to dey add plenty of celebrities for him song videos coz he knows it will get views better coz his clueless olodo fans won’t view the audio.

@Lucychioma10: Nigeria and judgment without hearing from the both sides. Anti Davido everywhere. He said Davido threatened him and blocked him on social platforms, why haven’t he done this interview since but wait for now he is celebrating his 10 years in the industry.

@IamSpicyTee: I thought as much. The verse one of that song sounds like Victor AD’s style. “One time, three gbosa for the two person wey born you”

Music is a beautiful thing and that beauty has passed down from generation to generation.

Heck, I don’t even know what life would be like if I don’t have music to listen to every day.

Music cures depression and it can be the single thing that saves you from a bad day.

but the toxicity between the fanbase in Nigeria is something to be worried about.

This is because it has caused a serious rivalry between some of the biggest singers in Nigeria.

Do you believe that Davido stole JOWO from Victor AD?