Published by Shoutmeceleb Entertainment on 8:35 am8:35 am 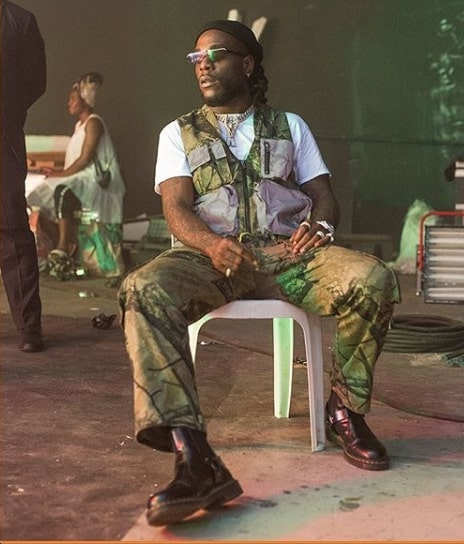 Ujiri Masai, Nigerian-born professional basketball manager, is not the only Nigerian export. in the “success has many fathers” story of Toronto Raptors, who won a historic. National Basketball Association (NBA) championship last week.

The historic victory has seen many Nigerians, Kenyans, and Canadians claim ties. with the basketball executive who helped Raptors secure a great place in history books.

On Monday, the players were out with fans to celebrate the victory in Downtown Toronto. in what Canadian newspapers have described as the biggest party in the city’s history.

On the playlist for the victory parade were two Nigerian stars, Davido. and Burna Boy, whose music left many fans dancing at the Canadian city.

The victory parade, which is being streamed across major television outlets. in the country had Burna Boy’s Dangote, and Davido’s 2018 bangers Fall and If. hitting the airwaves as an estimated one million people or more took to the street in celebration.

The game was won with 114-110 for a 4-2 series victory, which saw the Raptors become.  the first team outside the US to win the championship at their NBA finals debut in 24 seasons.

He also added that this would be the biggest party in Toronto’s history.

The Raptors joined the NBA in 1995 as an expansion team alongside the. Western Conference’s Vancouver Grizzlies, as the first NBA franchises based in Canada. 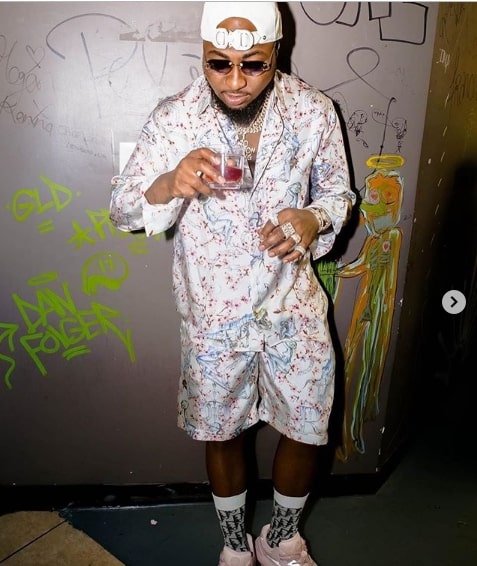 They finished in last place in their division in each of their first three seasons in the league — only to be champions in 24 years on.

Davido and Chris Brown Collaboration: The Magic Outside Africa

Davido Songs: Why My Music is About Women

You and I can not dispute the obvious facts that Davido songs are about women right? today he clearly shares…