Davido and Chris Brown collaboration may just be what the 28-year-old singer need to carry the year in the next version of Headies award but who do you tip? 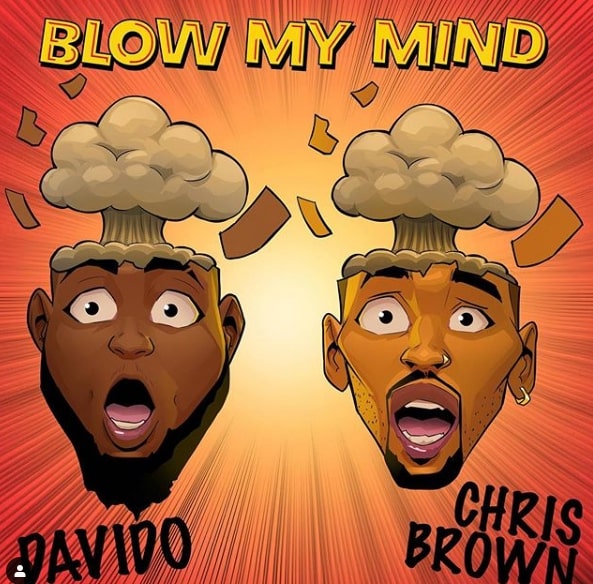 Chris brown and Davido teaming up was revealed on Instagram about 2 days back. the singer took to his Instagram to announce having the award-winning superstar on board.

It is not that strange right?

Considering Davido and wizkid have been featured in several collaborations abroad.

One of the most noteworthy for Davido is his feature on Russ early 2019 song.

The Fall crooner has been teasing Nigerian about his upcoming album of 2019.

but the big question is would this single between Davido and Chris brown look anything like… Wizkid and Drake one Dance?

Guess you and I will have to find out right?

Chris Brown has also been phenomenal with his recent Indigo album and featuring Drake on Guidance.

So far Fall is one of Davido’s songs that got 100 million views on Youtube. making him the first Nigerian to achieve such a milestone.

Being the son of a billionaire, David Adedeji Adeleke is a US citizen born in Atlanta Georgia. and a musician of the Afro hip hop and Dance hall genre.

Teaming up with Chris mean the singer’s international presence. is constantly on the rising and almost every one of his fans have been very supportive.

When you mention OBO then you probably know Wizkid can’t be far behind. because of the constant comparison on who is the richest between the two stars.

I wrote about Wizkid net worth some months back. and yeah also check out this post on Davido net worth too.

At least that should give you an idea on who is the richest presently.

According to Allafrica.com the title of the song which will be released by Davido and Chris brown is Blow my Mind. and if I am confident in the talent of this two, I can well tell you that am predicting it to be a hit.

but probably it is not going to be as big as that of Wizkid and Drake which is the song. that gave starboy an international audience.

I have always said music is about giving your audience a treat. because if what you give is a good sound then you have their loyalty.

Take for example even in death the king of pop is still got a loyal audience. and what does that tell you?

That music is a way to speak to the heart of all races from black to white and Caucasian.

David is currently on a tour in the US but let’s not forget the sour memory he got in the UK. where he was accused of stealing perfume from a shop in the united kingdom.

Chris Brown experience in the America music industry is good for this collaboration. for the reason that his audience will provide a wider base for Blow My Mind.

and since this present generation is the media age, I guess it is safe to say that. if the production is tight and this two hit the right cord, OBO just might carry the year.

but considering the likes of Burna Boy continually dropping hit songs like Anybody. am tipping the year to be competitive.

I am also not ruling the defunct Psquare group out yet. because Rudeboy reason with me was a hit with more than 12 million views on Youtube.

What is the bottom line?

Well, I think Davido has been amazing through last year. and this year has been packed mostly with features but his album might just change that for you.

what do you think about Davido ft Chris Brown Blow My Mind?

thanks for reading and Cheers!