Published by Shoutmeceleb Entertainment on 10:26 am10:26 am 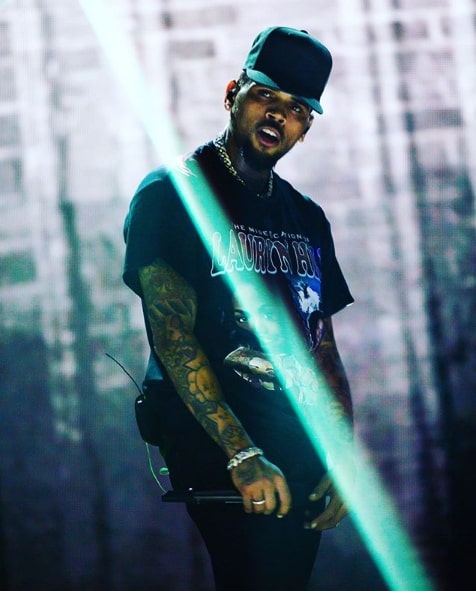 Davido and Chris Brown stage performance were lit, unlike nothing I have ever seen before. I know David got some audience rocket but certainly not this way.

If you haven’t been following Davido on Instagram then I suggest you should really.

I bet you are asking why right?

It’s simple, my answer would be that of all the artists I have seen hail from Nigeria I think Davido is different.

Different because he cares more about the prosperity of others just as he cares about himself.

Look at Mayorkun, he now has a decent net worth that’s predicted to rise in the coming years.

Although maybe not enough to earn him a rating as one of the richest but certainly. enough to get him a better life within a short space of time.

Also, look at Perruzi, I mean David is always up for a feature with all the young upcoming stars you know.

One of the most recent generosity of the 27 years old can be seen in Lyta Monalisa mp3.

OBO literally paid for the video and flew his crew to Senegal where the video was shot.

I guess you have listened to Davido Blow My Mind Lyrics right? did you like the song?

What do you love most about the stealth combination of Chris Brown and Davido on Blow my mind?

Just quickly leave a comment below because I would love to hear your thoughts on it.

You could tell that Chris Brown and Davido stage performance signals a new era in OBO’s musical career.

I even love to think that blow my mind took OBO international. because in DMW On God lyrics he actually said just that.

Davido has had a lot happening in his life after his album promotional single broke Wizkid YouTube record.

If you could remember, Beyonce had Wizkid featured on Brown Skin Girl. a song which is one of the hottest in the Lion King inspired album.

Then there is the hot debate between fans of Wizkid and Davido on who is the best between the two.

Shortly after the comparison Blow my mind took Naija music platforms by storm with the song. climbing up to 3 million views in 48 hours.

The success of the song saw Nigeria billionaire son Davido took to Instagram to address the hate towards him.

He claimed no one supports him since his debut in the Nigeria music industry 7 years ago.

Although this brought an about mixed reaction from his Twitter Followers.

From there Phyno featured him in Ride For You a song which acknowledge a theme of love from both Kings.

Phyno ft Davido ride for you was the magic needed prior to the engagement of his girlfriend Chioma.

Oh did I just say that out loud?

I bet you probably already know right? so it’s possible it’s no longer news even though it’s still worth a read.

Davido proposal to Chioma saw different Naija celebrities including AY, Mr P, Rudeboy and some. others taking to their social media to congratulate him.

The 27 years old hinted at a possible marriage come 2020 but it seems, for now, his new album is getting the more focus.

Whenever you mention Davido, there is the possibility that Wizkid can’t be far off right?

Well, I recently compared their net worth so you might check it out for yourself.

Here is a link for you to read all about who is the richest between the two singers.

One of the reason I love a comparison between this two is that both are among the richest celebrities in the continent.

The With You crooner has had massive success in recent years. that it just may wipe out his previous sins.

I mean Chris was allegedly a woman beater largely due to the incident between him and ex-lover Rhianna. 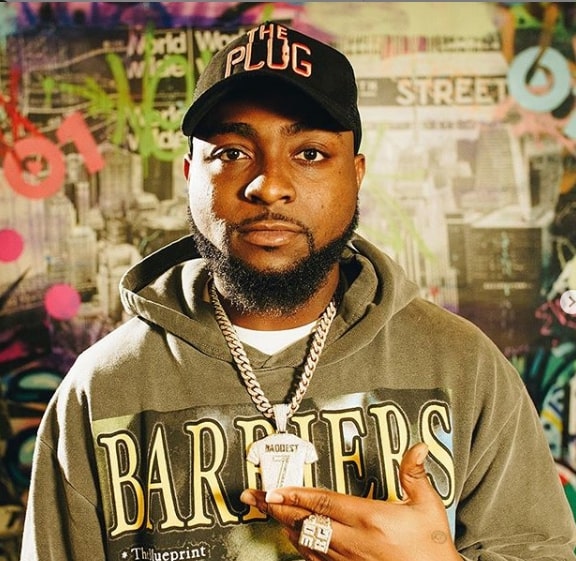 Although that relationship is over but you and I could well say it left a stigma on his name internationally.

But hey it’s Chris we talking about here!

Brown also recently achieved a milestone that earned him a comparison between him and MJ by 50 cent.

A conversation that took a weird turn on Instagram after the fans of the king of pop stood up for him.

It’s crazy when you have such a loyal fan base even long after you have been wiped out earth’s surface.

reminds me to want to leave a legacy that would touch lives like MJ did you know.

Although Chris Brown quickly took to his Instagram page to refute such claims. by posting all of Michaels achievement.

According to Wikipedia American singer-rapper, Chris Brown has released nine studio albums, nine mixtapes, one hundred and sixty-one singles (including one hundred and nine as a featured artist) and nineteen promotional singles. According to Billboard, Brown has the seventh most Hot 100 entries on the chart with 94.

While Indigo is CB’s 9th studio album, it also marks his 3rd album to hit number 1 on billboard.

I mean Davido teaming up with such big international artists could. mean the game-changer for the Nigerian starlet.

Here is the video of the live performance on stage with Breezy.

The video is about 41 minutes long but you could skip to almost the end to watch Davido and Chris Brown stage performance at Barclay center.

Rapping it up now

Chris Brown and Davido stage performance was lit plus seeing Chris do the pidgin accent thing. got me star struck because that definitely takes an extra amount of practice to master.

While the vibes between this two could certainly mean you and can hope for more. future collaborations, it also most certainly reiterate the claim that Davido is most definitely now an international act.

How would you rate this Chris Brown and Davido stage performance?

Please do me a favor!

Thanks for reading and I love you.

Okay Usher Hustlers cameo appearance is enough to drive you nuts especially if you haven’t seen the movie. one of…

50 Cent shades Michael Jackson(MJ) on Saturday via his Instagram saying Chris Brown is better than the King of Pop.…