Today you and I would be looking into Davido blow my mind vs Wizkid brown skin girl, which was a major hit song in the second half of 2019. 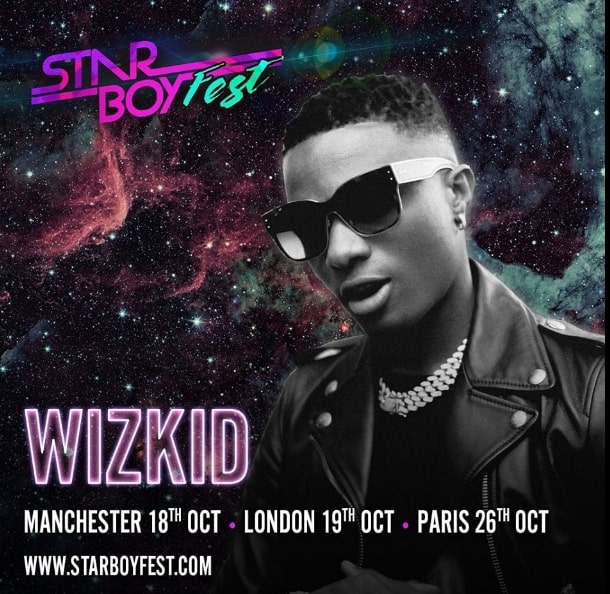 If I have been told in a previous life that I would witness a time when American artists. agree to feature in a Naija song, I probably would have said not a chance in hell.

but here I am now, I have lived through a time where music in Nigeria has seen a lot of features. of big names in the international audience.

Thanks to Wizkid and Davido who have continually stretch the limit with the quality of songs. released by their respective record labels.

Davido blow my mind vs Wizkid brown skin girl were all hit songs the previous two months back.

Just in case you didn’t get a chance to listen to the songs before I will provide you a link below to download both.

You would like that right? Okay if that’s a yes then here is the link I promised you for the two songs.

Who Started The Process of Featuring International Artists In Nigeria?

Although there are a mixed feeling and answer to this, the shortest answer would be Psquare.

You may also want to argue about Dbanj Mr Endowed featuring Snoop Dogg. but then the honest truth would be Psquare made it seem a lot more easy.

Wizkid Brown Skin Girl vs Davido blow my mind where at some point the hottest song in the country.

So it only makes sense to compare these two because both are one of the richest in Africa.

but wait did I just say richest in Africa?

Yea that’s totally right but I may have forgotten to also tell you that these two guys are one of the top 50 richest musician in Nigeria.

Sadly but true, it’s just how it is, just the same as you can’t stop comparing Mr p net worth and Rudeboy net worth.

You probably say comparing them ain’t healthy but come on, somewhere within you, you want to know.

Wizkid’s recent song is Ghetto Love and why most fans seem to love it. there are those who think the song has drastically failed. to hit the once high standard as set by its predecessor Fever.

When Wizkid Fever dropped the whole fan base went banana and so far fans are requesting more.

because even Wizkid Joro Lyrics didn’t bring the anticipated vibe his loyal fan base thought it would have.

I think that needs to change because humans are funny. by the time you see are not giving them what they want, they can be quick to seek satisfaction elsewhere.

Davido record label is flying with the release of DMW On God, but in my opinion, that’s below standard. too because the energy I saw in songs like was just overall lacking in this one.

but let’s take a look at Davido blow my mind vs Wizkid Brown Skin Girl. and decide which is a hit in 2019…

Judging by names that are featured in these songs picking which is a major hit could get trickier.

most especially because visuals would play a really important role in making these decisions.

When I listen to brown skin girl, damn the song was top-notched and the lyrics beautifully crafted. to water the soul of any human that listens to it.

Overall it was a very good song but I was sad there wasn’t a video to go with because that would. really helped me in this head to head comparison.

As for blow my mind well, Chris Brown and Davido killed that song. you could feel the energy in the air.

That’s the power of visuals and frankly, I am surprised that Wizkid or Queen Beyonce didn’t use that.

If I consider how blow my mind broke YouTube record within 11 hours of the video coming out. then it’s crazy not to pick this one.

but even with the numbers of views, it gained on YouTube brown skin girl despite being audio. saw quite a massive stream for an audio. 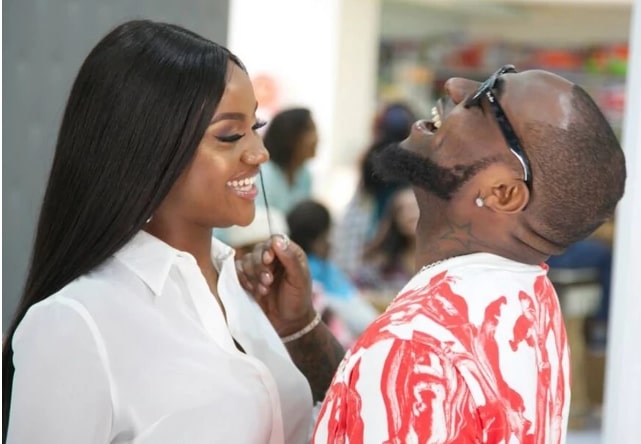 but the stats are all over the place and amassing 2.5 million views on YouTube in 24 hours. is just something beyond me especially in the Naija music industry.

While both songs have been submitted for a Grammy nomination. you and I would have to see what that would turn out to be in 2020.

You can read the articles on the submission below

This is what you have been waiting for!

Brown Skin Girl did better in streaming but if Beyonce had level the power of a video this could. have easily been a tie between these two stars.

as such I am going rule in favor of Davido blow my mind as the winner of this head to head review.

Music is art and art is music vice versa. however this review reflects my own personal opinion.

but as much as it’s a personal opinion it has facts to it and one instrumental to this decision. is the views garnered in a 24-hour time frame.

and Davido’s BMM garnered more than 2 million views within 24 hours.

Why do you think Wizkid didn’t win this head to head according to this review?

Leave a comment below and I will be waiting to hear your thoughts.

Do me a favor now please!