Awards won by Davido since his debut in the Nigerian music industry has been numerous and today, I bring you all Davido awards under one roof.

Davido latest awards came during the last edition of the 2018 Headies awards where. he picked several awards such as artist of the year.

While the 2019 edition of the Headies saw Burna Boy beat everyone to take home the coveted award.

In today’s 5 minutes blog post you should be able to find out every award Davido has been nominated for.

You will also be able to find out the total numbers of Davido awards won. all through his shining music career.

but before I dive into all of that let me quickly tell you a little something about David Adedeji Adeleke.

The right question at this point should be who exactly is he right? simply put he is one of the best musicians in Africa.

Who Exactly is Davido

Davido is a Nigerian musician singer and songwriter and his music usually falls. under more of Afropop, Afrobeat, and more.

He is a one-time BET award winner, father, son, and husband.

This is just a summary but if you want to know more then please read my article on Davido biography.

You definitely will find out more about him in that article because it covers everything about the Atlanta born.

Having point you in the right direction, now, let’s cover everything on Davido awards, shall we?

I know that’s what you are waiting for right?

By the time you and I are through, you should get the right idea of Davido total awards. and you probably would not have to guess and guess.

Okay now, this is one of Davido awards that I really find very weird you know.

I mean I don’t know who wants such an award these days when you are one of the top richest musicians in Africa right?

but like I said before every award counts, right?

Okay, I know what you are about to say so I will get on to it as quickly as possible.

In 2014 Davido was nominated for Best Male artist but unfortunately, he didn’t win the award.

Then BEN award further nominated him in another category of best collaboration through the song Daddy on which Reminisce featured him. He also did not win this award.

Davido was nominated in the category of best international collaboration. but he also didn’t win this prize.

which brings us to the final 4th award which is Aye. Aye was nominated for the category of the best video of the year.

Fortunately, he picked home this award. and truth be told I would have questioned Ben award organizers if he didn’t pick any of these trophies.

Thankfully that wasn’t the case and in 4 nominations, David scooped home one award.

The Dynamix all you awards is particularly one I don’t even know its origin.

but I do know that I heard about this award sometime in 2011 when Davido was yet to hit stardom.

In 2011 Davido was nominated in the category of promising youth artist of the year!

He actually won this one the first time after going through the Ben award four times nomination.

The same 2011, his song Back When was also nominated in the category of song of the year and he won the award.

In the same 2014 The Future African Award nominated himself alone. in the category of African youngest person of the year.

but he also did not bring this award home which was his so far the second time in 2014 he failed to bring home the award.

Usually, I am of the school of thought that whatever award you win, it’s good to show appreciation whether big or small.

I believe it shows your charisma on a whole different level from others in competition with you.

I know you probably thinking about it now that there is no competition. but seriously there’s competition in every area of life.

Some of this competition makes you better, others are just bad.

No doubt in 2014 David was one of the hottest talents bagging several awards.

and among this list of Davido honors is the MOBO award.

He was the lone nominee in this category of Best International act.

Although he did not win, the award marks his first and last nomination to date.

To be honest and fair in this matter I was surprised when I saw Blow my mind crooner Davido. nominated as the Best African Act.

He was the lone nominee in this category but as nature may have it, he did not win.

and the question I kept asking myself was why did he not win this because he was simply on fire. in the year 2014 breaking every boundary and writing his own chapter in the book of history.

but each of these awards has criteria I assume, otherwise, men and legends. like MJ should have won every damn award under the sun.

because these guys were the definition of really pushing the limits.

2014 is the year David really took home a plethora of awards since his debut in the music industry. and no doubt Davido family must have been proud of such achievements.

All of Davido’s 2014 awards came after his Omo Baba Olowo album took the country by storm. During this time, the singer bought his first car which I included in the article Davido cars. It makes for a wonderful read so be sure to check it out.

This further cemented his place as an upcoming artist to really watch out for in the country.

and if you fast forward about 7 years later you could say Davido awards 2014. help propel him to more great heights.

In 2014 Davido Aye was nominated for the category of best international performance.

but the sad part though was that he did not take home the prestigious award.

In 2012 David won the Kora award for best newcomer category.

You could say today such small awards has continued to pile up one after the other in 100s of awards.

I mean every little trophy you probably did not think counts these days you know. because if you sell all of these awards, it will increase Davido net worth dramatically as each of those costs money.

2014 was really looking like he was going take home every award under the sun but was that the case?

I am afraid, not right!

but getting nominated for an African Musik award and winning sure must have felt good right?

Let’s see the categories he got nominated in shall we?

Davido awards did climb with one more number after getting nominated as best male West Africa and winning the award. 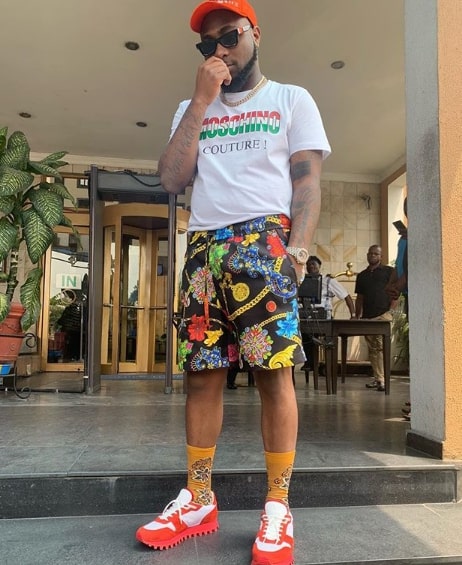 He was also nominated on the category of artist of the year and yet again scooped home the award.

In the same 2014, his hit single Skelewu was nominated in the category of song of the year. but this time around he failed to win in this category.

I mean one man can’t have all the award no matter how blistering your year was right?

Here are other categories he was nominated but failed to win.

Landing a MTV Africa music award could be the next big thing for every artist right?

One of the reasons I said this is because it can help you go international quickly if you are marketed right.

Having said that here is the numbers of Davido awards he won and did not win.

One of the big moments in Davido life happened when songs like these ones below changed his career.

Although you could see that he had the momentum to do greater things. 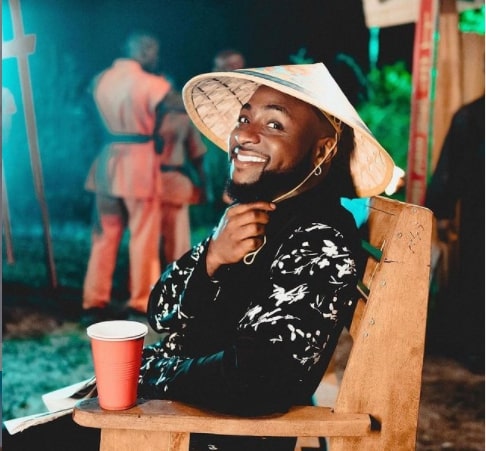 Adding a world music award to your collections would have been great. however, the singer failed to win in 3 categories he was nominated in.

In 2014 the 28 years old father of Hailey Veronica one of the present 3 Davido Kids was nominated. on the category of African Best International act.

He alone was nominated and just like that OBO took home the prestigious award.

In 2019 Burna Boy scoop home the award. at the event, Burnaboys mother came out to give a scintillating speech that sent Twitter into a frenzy.

Other than 2014 another year that was above the singer’s average was 2018. 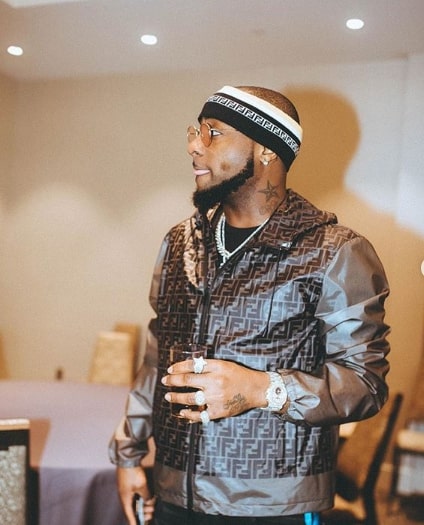 I mean Davido 2018 awards was literally the talk of the country. because he took home lots of awards at the Headies.

Another important award in Naija that I personally don’t rate as important is the NEA awards.

but heck it’s an award and so it’s worth the mention if one of the richest musicians in Nigeria is getting recognized.

Here are the awards he is won under Nigeria Entertainment awards.

While Davido awards 2018 may be nothing compared to the ones he bagged in 2014. it is worthy to note that each of these awards has added to his list of awards.

How would you predict Davido award in 2020, will he win more awards or will he lose out to upcoming artists?

Drop your thoughts in the comment box and I will be sure to reply to you.

Article Name
All Davido Awards: David Adedeji Adeleke Total Awards
Description
Awards won by Davido since his debut in the Nigerian music industry has been numerous and in today's post I bring you all Davido awards under one roof.
Author
Mone Nuel
Publisher Name
Shoutmeceleb Entertainment
Publisher Logo