You and I can not dispute the obvious facts that Davido songs are about women right? today he clearly shares his reason and here is why. 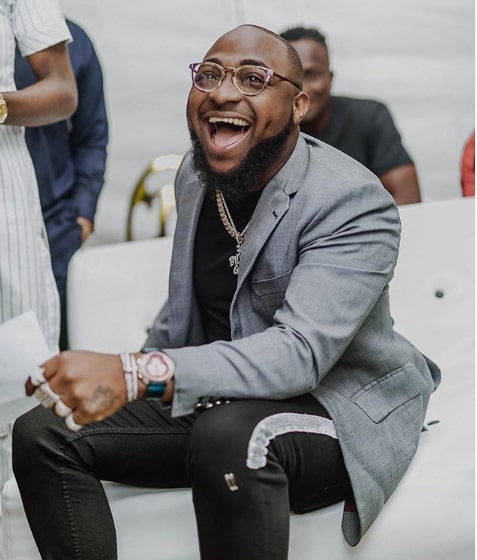 Davido is a Nigeria singer and songwriter who has affected the local and international stage. with songs like If and his 2019 feature with American singer Russ.

Only recently he made it known to us why most of his songs focus on women.

Here is what he had to say:

I produce more songs about females in my life because I have more women in my life. than males and my two daughters are a constant inspiration.

The singer, who was speaking in an interview with Okay Africa, said it is not surprising his music brand. focuses more on females because an artist inspiration is drawn from general life happenings.

The 27-year-old father of two kids said Imade Adeleke and Hailey Veronica Adeleke. his two daughters, are a significant influence in his musical career.

“Like rappers, they are rapping about what they are going through—drugs, their past life or whatever.

I’m singing about what I know, which is I grew up happy and being Nigerian,” Davido said. “Most of my music is about girls. I have two daughters and most of the people around me are females.

So that’s what I sing about because that’s what I experienced. It’s not really a philosophy, it’s just making music based off of how I was raised and being authentic to that.”

Personally, as a fan, I think Davido songs are about women probably because he holds high respect for his mother. a woman who in David’s words meant everything.

When I look at Wizkid song like fever, I also see the reasons why the two have been constantly compared. It is not strange comparing successful stars because this way I feel they are bound to give you and I all of their best.

One of such comparison also broke between Tiwa Savage and Yemi Alade who are currently. the industry top leading females with the latter recently signed to UMG after exiting Mavin Records. 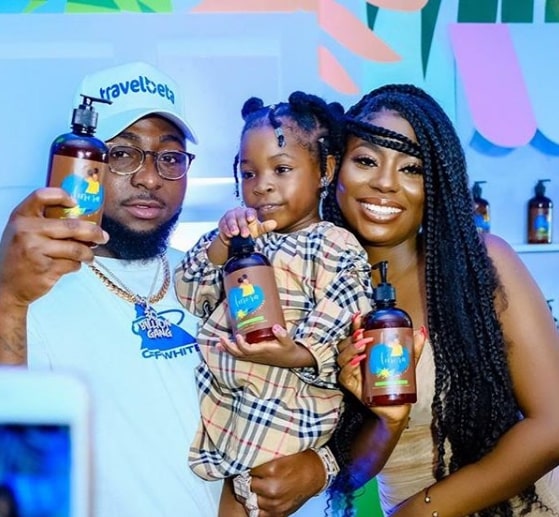 David Adeleke, who is currently in a relationship with Chioma Avril Rowland. had in May launched ‘Imade by Aurora‘, a business line of organic hair care products for Imade, his oldest daughter.

She is his love child with Sophia Momodu, the niece of Dele Momodu, publisher of Ovation Magazine.

The Fall singer had Hailey, his 1-year-old daughter, with an Atlanta-based lady, known as Amanda ‘Mandy Play’ on Instagram.

Speaking on his next project, the Afrobeat star hinted that preparations are ongoing. for his next tour and a studio album which will be released in June. “The album is coming out in June, and I’m going on tour.

We’ve been working on the album for the past two years. I’m almost done with it and it’s amazing. I don’t have a name for it yet, I’m still trying to decide,” the singer said.

Do you think Davido should change his style of songs?