Davido music world also known as DMW record label is one of the biggest record labels in Africa. this is a bold claim made by the 27 years old on Instagram.

Today you will find out all DMW record label artist, their age, brief bio and more.

Music in Africa has evolved over the past decade and when you ask questions like. who is at the forefront of this evolving Africa music?

Here is a possible name of the artist you might get

The first question you may have maybe this!

Who is the CEO of DMW?

Here is a video by DMW Crew!

Davido who is often compared to Wizkid in terms of net worth and otherwise. released hit song Blow My Mind featuring Chris Brown.

Here is What Others Are Reading:

Do you know what record he broke?

Wizkid previously held the record of Nigeria artist with the most views in its first 24 hours.

Then with the release of Blow My Mind, the song racked in a massive 1 million views in 11 hours. before breaking Wizkid record with another 13 hours with 2.5 million views.

Hence topping the Youtube Naija for most view video in a 24 hour period on the channel.

But if Beyonce ft Wizkid Brown Skin Girl had a video then it may be a different story altogether.

What is the full meaning of DMW? 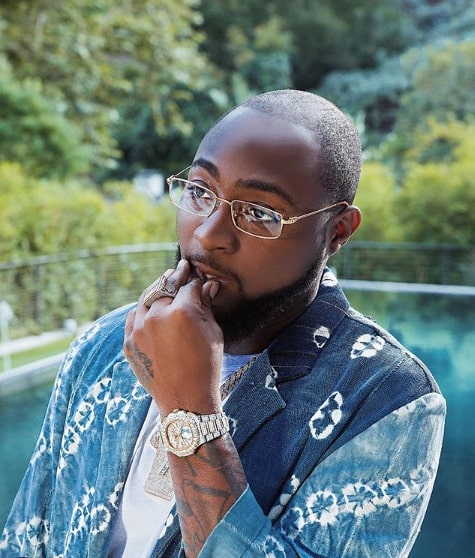 Prior to the formation of DMW, Davido uses to be the face of the record label HKN music.

but later decided to fly solo and create his own record label DMW.

So when was DMW formed?

DMW was formed in 2015 after a brief misunderstanding that rocked HKN music. the cause of the misunderstanding was not revealed. but sources close to Davido revealed that it may have been due to B-Red and David’s little argument.

This argument stems from Davido having hit after hits while B-Red could not make any hit songs.

Meanwhile, the HKN music calendar was scheduled in a way that makes sure each artist. under the label takes a turn to release music so that everyone can prosper and grow along.

This same music calendar is seen being used by Davido who made sure Mayorkun hit the spotlight. before focusing on another artist like Peruzzi and others in the label.

David is currently one of the richest musicians in Africa. others on this list include the likes of Dbanj, Don Jazzy and more.

Here is a post that detail each of these musicians and their worth, you should check it out.

I have to be honest with you that post is lengthy but you can also look at the richest musician in Nigeria instead.

At least this way you know the net worth is being compared locally and not internationally.

For this next subheading let’s look at the list of DMW record Label artist in 2019.

but first which record label is Davido signed to?

Davido is signed by Sony Entertainment Music, RCA and the CEO of DMW record label. a label which the singer took to his Instagram story to call the biggest in Africa.

In this subheading, you will find out a complete list of dmw artists. I will also list their role in Davido music worldwide record label.

Now let’s take each person in this full list of dmw artists and let’s expand a little on it, shall we?

The first thing is first, this guy has money, I mean lots of it so it does make sense. to have formed such huge and successful record label filled with talents.

Davido was born in Atlanta Georgia alongside his older brother Adewale Adedeji.

I covered his net worth and biography more in-depth in this post, so you should check it out.

Emmanuel Adewale was born in the year 1993 and got signed to DMW by Davido. he is a Nigerian musician, singer/songwriter signed to DMW.

All of this happened in 2016 when he was first discovered by Davido after My Money Cover.

Mayorkun did Davido My Money cover and this totally blew the boss away.

Davido signed Mayorkun who further went to release Eleko in 2016. Eleko became an instant hit song which earned him a couple of award on the Headies award 2016. He scooped home next rated artist award and a couple more.

After the Mayor of Lagos nationwide tour which saw the 25 years old perform in Abuja and Ibadan. the singer has also gone forward to release a single titled True featuring Flyboy Inc boss Kiss Daniel. 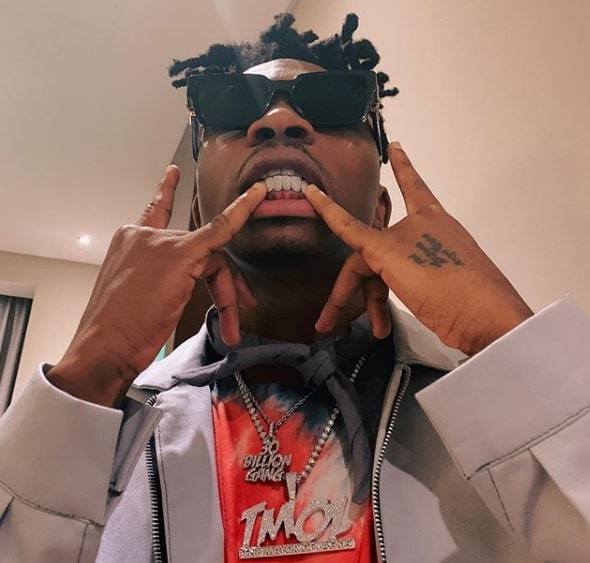 I have also taken my time to write exclusively on Mayorkun net worth and biography. you should check that post out, I am positive it has a lot.

Perruzi was born in the year 1991 and got signed to DMW by Davido. he is a Nigerian musician, singer/songwriter signed to DMW.

It featured a guest appearance from 2018 Big Brother Star C-cee.

Perruzi’s mother died very early but was thrilled when he got a keyboard as a gift from his father.

The Nigeria singer and songwriter abandoned a career in medicine to pursue his musical career. after dropping from Ukranian University a couple of years back.

DMW record label artists are one of the finest in the Nigeria music industry.

Whether Davido music worldwide record label is best in Africa will remain a debate. considering there are more labels like Starboy and Marvin who could equal this foot.

It is your turn!

What is your own full list of dmw artists?

Leave a comment because I would love to hear from you.

Cheers to you and thanks for reading.

Kiss Daniel and Mayorkun Net Worth 2020 (Who is Richer)