Olamide No time lyrics is seriously making its wave from 999 EP. but hey you can download Olamide no time mp3 here with the click of a button.

In Naija, it’s a competition because you have to stay relevant so that upcoming arts don’t steal the show.

The likes of MJ stayed relevant from 4 decades you know.

Speaking of staying relevant, today I have some goodies for you from Olamide EP 999.

and here it is…

Who Wrote and Produce Olamide No Time Lyrics

and the production was handled by Adewale Olamide.

With the likes of upcoming artists like Zlatan and Naira Marley, you can say being one of the richest musicians in Africa is not enough for Olamide.

This is because in music an artist that does not perform dies.

and his 999 EP has also put away that doubt I kept having that he is only good with rapping in Yoruba dialect.

This is because after playing Olamide rich and famous mp3, I confirm he could rap with English.

but it was Wonma mp3 that really sent Twitter to a meltdown.

Just click on the above link to check out those two songs, I can almost guarantee you will love it.

Here is a complete detail of No time mp3!

As someone that offers songwriting services, I understand that your music has to resonate.

So why the lyrics is just one of the many facets of a good song, the beat drives more meaning.

I mean one of the reasons you could shake that body to some of Olamide hit songs like Woske. is because the beats are tantalizing.

I know you can’t eat it but hey I didn’t know of any other adjective to qualify it.

Personally, I think Olamide being one of Naija’s richest artists has exposed him to far and wide of the nation.

and the fact that you landed here from Facebook, Google or Twitter shows how you love Baddo.

Now here is what you have been waiting for…

When Rudeboy released his song take it, I said to myself, looks like 2020 is going to be competitive.

Then Tekno released his and I was like una go kill me with songs dis year o.

A couple of days ago Olamide then drops his EP and shouted this guy looks set to be back from his 2019 hiatus.

I was right because every lyric on the EP is top notch and shows the work of a master.

but what drew my attention is Olamide No time lyrics.

That rap and precision, getting every word together to form that unique melody I call the Olamide effect. was just simple words beyond amazing.

Rolly on my wrist, yeh

But I gat no time yeh

Pay me no attention, yeh

Omo where the cash? yeh

So I’m never going back

Being rich seven on nerve

Blood in my eyes

Omo no be joke

Omo no be coke

All my geng blood

All my blood geng

Still getting that wire

Don’t preach to the choir

Pope no be Messiah

You know I’m on the rock

Going crazy on a daily basis

Only wanna see the green faces

I’m not having it any other way

Get rich or die trying

So I gat to grind every minute

I’ve been through, just to make it here

Most High no ganja

Show day or no show

When I’m gone my money no go finish like Abacha, Sanni

Review of the Song

Generally, I love good lyrics because in my head that’s the foundation of every good song.

but if you can’t get that right, then at least get the beats right…

but in a situation where the beat is off and lyrics is off then that’s recipe for disaster.

Anyways here is the SMCE rating guide below…

After listening to this song, it sounds nice and cool.

Every artist featured on this killed their lines and I was like this is just crazily good.

and it’s because Wonma has been driving Insta into a frenzy.

Writing good songs isn’t always as easy as you and I think.

but hey lyrics is just one facet and if you know this you will be safe.

but if you need help writing quality lyrics then you can check here.

I want to hear from you…

How would you rate this song?

Thanks for reading and please show me, love, by sharing on Facebook. 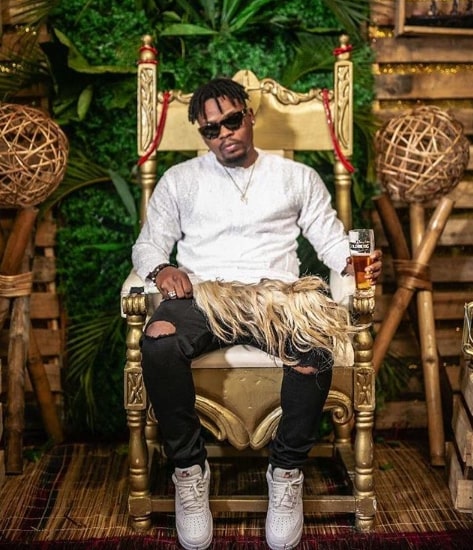 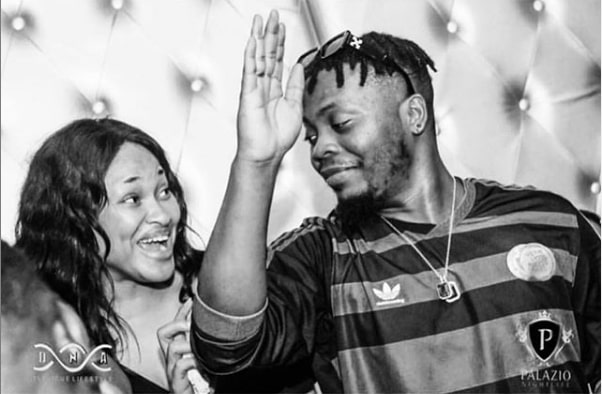 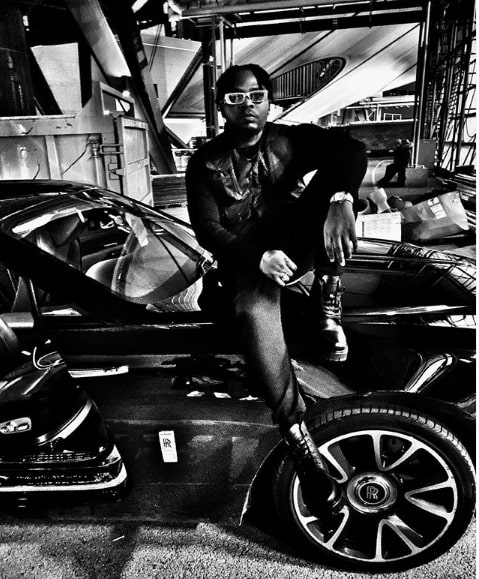