Ed Sheeran 2019 Profit from Tour Will Shock You

Published by Shoutmeceleb Entertainment on 10:54 am10:54 am 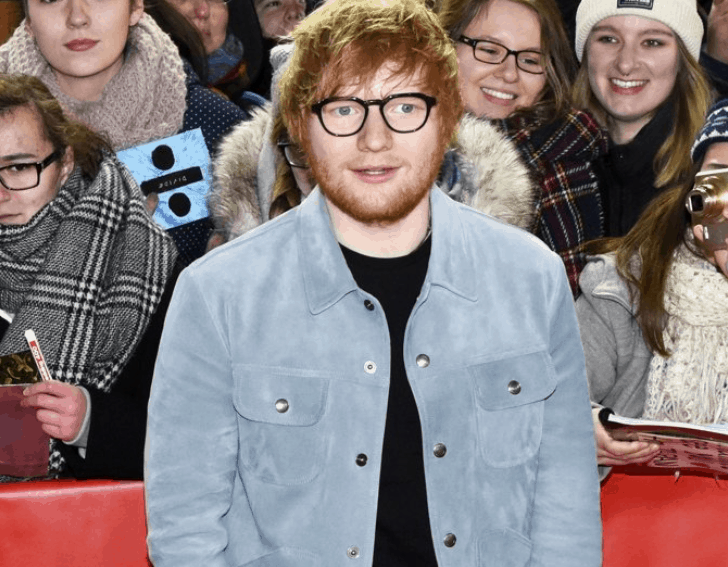 Ed Sheeran 2018 profit while will leave you speechless. Touring company Nathan cable has revealed that the singer made a whopping 49 million on his tours. That is quite a chunk of money for the star to enjoy.

In March the amount he made if divided by a year this means Mr “Perfect” singer made a sum of $133,000 per day. Well that’s The documents were filed with Companies House—the U.K.’s registrar of companies—on Monday, Dec. 31, 2018.
With regards to the filing made, Ed Sheeran made a profit of about $21.8 million. the document filed shows he still has 31 million as left over.

Also Read: Allegation- R kelly Rape Aaliyah When She was 15

Last year has been green for the star who has a company named Ed Sheeran limited. Ed Sheeran limited has also raked in $45.8 million and a gross profit about $34.4 million in 2017.
ed Sheeran record ticket sales, according to Eonline he sold 4,859,474 million tickets in 52 cities and 94 shows. That is quite a record
Shoutmeceleb gathers This record put him top of the ticket sales made in a single tour concert. and he is sure to make 2019 another memorable year considering the year is just beginning.

U.K. artist Ed Sheeran is a Grammy-winning singer/songwriter known for hit songs like ‘Thinking Out Loud,’ ‘Photograph,’ ‘Shape of You’ and ‘Perfect.’ Drawing attention for his online performances, Sheeran hit No. 1 on the iTunes chart before he ever signed with a record label.
[bctt tweet=”He was born in February 1991 in Halifax, England. He began playing guitar at a young age and soon after started writing his own songs. Ed Sheeran 2018 profit have ranked him alongside George Clooney and Kylie Jenner as highest paid entertainers on Forbes list. ” username=”valeriewhite775″]
Click Here to Like Us on Facebook for Real-time Update and Follow Us on Twitter