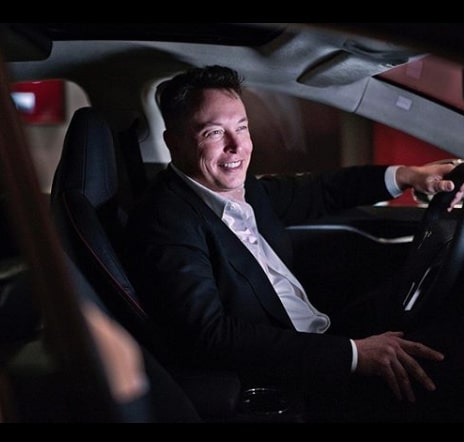 Elon Musk vs Jeff Bezos affordable space war isn’t looking to die off anytime soon especially because of the steep competition between SpaceX and Blue Origin.

Do you know that Elon Musk and Jeff Bezos have been on each other’s throat?

The two billionaires are the leading cooperation on who will make space travel cheap and affordable.

Yes, Elon is currently leading the way in this regard but what does this mean for Jeff?

Well, it means just one thing, if Elon Musk wins this race then he might become richer than Jeff Bezos. 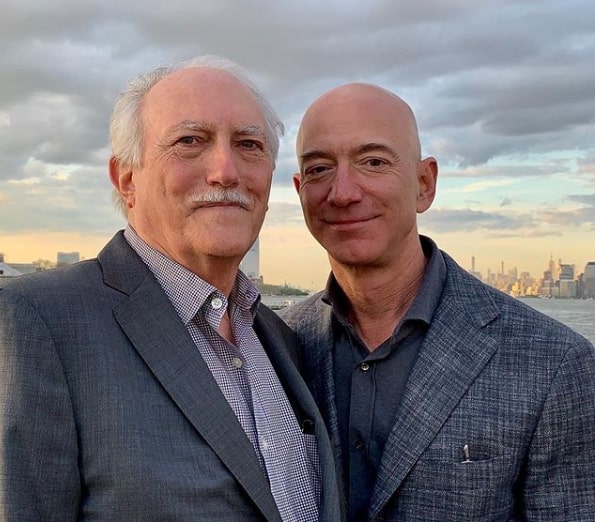 So is this about more money and more power in space travel?

Sure as hell it is otherwise why would these two be at loggerhead right?

My father would say son if you are friends with the rich watch out for their character.

He said the rich don’t get tired of becoming rich and they don’t care whose feet they would step on to get there.

It was obviously the TRUTH, I mean take BILL GATES, for instance, that man is filthy rich right?

Is he tired of all that wealth?

Nah he is not!

His recent exploits are to CHIP the entire world and turn us into a computer that can be remote controlled.

Don’t worry he is among the 1% of the world’s population but you can read this article to understand what is going on in the world.

Having said that, what is the recent deal with Jeff Bezos vs Elon Musk?

Well, it’s about the recently published book on Corona Virus Pandemic which was published on Amazon Kindle.

The book was being censored by Amazon because I believe it contains a contrary view of Covid-19.

And Amazon had to censor this book and claim it does not meet the guidelines of the platform.

Elon Musk clearly is upset about the censorship as a result he tweeted it.

Soon After Amazon took to the same Twitter to say they will review this book and then reinstate if it meets the company’s guidelines.

The issue of censorship is why President Trump of the United States recently filed a case on Silicon Valley Tech Giants like Twitter.

While this pandemic called COVID-19 has been going on, I really like the name Plandemic more because I believe it is all planned.

I follow expert scientists and doctors every day to understand and see their views on the virus.

I told you that just in case you are wondering why I am so sure it’s a Pandemic.

Since the issues of the pandemic which forced the world to go. under lockdown, Tech Giants have been censoring posts from people with a contrary opinion.

and that’s against the freedom of speech, although these companies have a law that. protects them from getting sued, however, I believe such laws have to be reviewed.

This is because in the wake of these pandemic media companies that you and I have trusted seize the opportunity to take a side in politics. 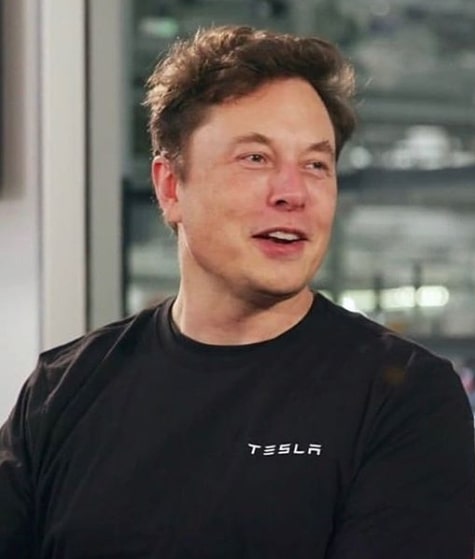 but I won’t go further as I will be digressing from the topic of discussion.

Jeff Bezos and Elon Musk continued rivalry may not be looking to die down SOON.

but do you know why?

I believe SpaceX will soon lunch it’s first spaceship into the atmosphere to test what Space travel would be and feel like.

and Jeff Bezos didn’t take that lightly as it could mean more money for Elon Musk.

In this regard, Jeff took to Twitter and said If Elon wants to travel to Mars then he should first climb mountain Everest. 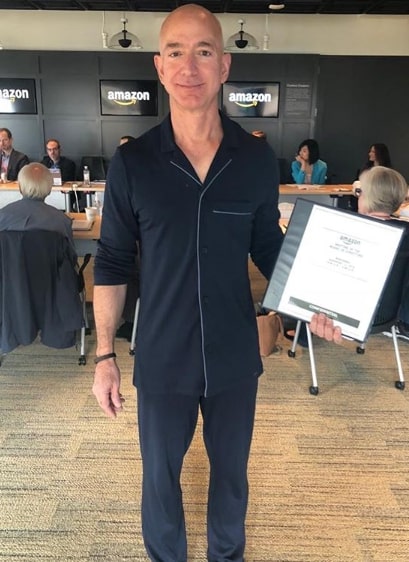 It is a secret war they don’t actually want you and I to know about but it’s happening.

SpaceX was built in the early 2000s and two years after Amazon launched his space company Blue Origin.

So is money the only reason that could drive these billionaires to war?

Certainly not, these guys are among the top 50 richest men in the world today.

This means they have more money, isn’t it?

So why are they at loggerheads?

Well, you can chalk it to the hunger to control the Space travel business.

So even when I said it’s not necessarily money, it slaps me back on the face ending with money again.

So why these two may be billionaires, it’s obvious that the competition between them is getting more stiffen.

In the coming days, you and I will be looking forward to seeing how this plays out.

For now, here is a quick question for you…

Who do you think will win between Elon Musk vs Jeff Bezos affordable space war?

Thanks for reading and please don’t hesitate to check out the next post below.

Leaked Video: The Elites Don’t Want You to Know The Truth

Unbelievable Future: Top 10 Places You Need To See Before You Die

Leaked Video: The Elites Don't Want You to Know The Truth

They are killing people all over the world with this and they say it's safe whereas it is not...  …