And on this episode one of the latest entertainment news in Nigeria today, you and I will talk gists about Wizkid which is receiving a buzz on the internet.

Let’s be honest It’s been a crazy year for Wizkid who is currently one of the most popular musicians in Africa, anyone would agree, right?

Plus Wizkid FC which is the fan base of Big Wiz is currently having one of their biggest year of bragging rights ever.

Having said that, here are some of the most popular highlights of Wizkid for you to wrap your head around in the 3rd week of September 2021.

Yemi Alade is popularly known as Mama Africa why her supposed rival in the game of music is called the Queen of Afrobeat.

Yeah, you know I am referring to Tiwa Savage whose latest EP Water and Garri has been amazing. 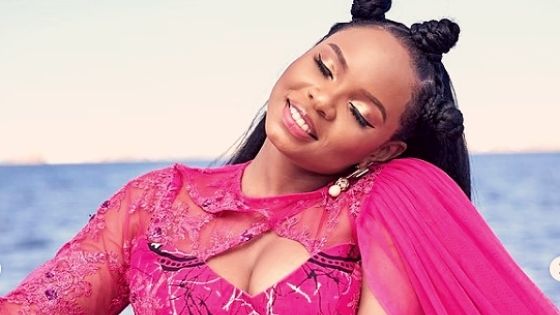 but let’s stay on course…

Yemi Alade is one of the best musicians in Nigeria with a massive following on social media and her following has raised questions in the mind of a Wizkid fan.

Well, I was surprised to discover that Yemi Alade makes more money on Instagram compared to Wizkid.

You definitely should read that article, there are lots of hidden gems you won’t find anywhere on the web in it.

Having said that, here is what Wizkid Fan wrote:

How this woman take reach 14.7 million followers? Has more followers than Wizkid… omo I no understand!

Yemi Alade quickly took to the comment to attribute it to grace before slamming the singer.

Here is how Yemi Alade replied:

God’s grace will continue to confuse the enemy! Hallelujah.

Don’t go yet, there is more!

Quickly, come let’s take a look at the latest Wizkid record with Made In Lagos album.

Afrobeat has been on the steady rise with Davido, Wizkid, Burnaboy, Tiwa Savage all contributing to its global acceptance.

Aren’t we forgetting to mention someone who played the biggest role in crafting out this beautiful genre? 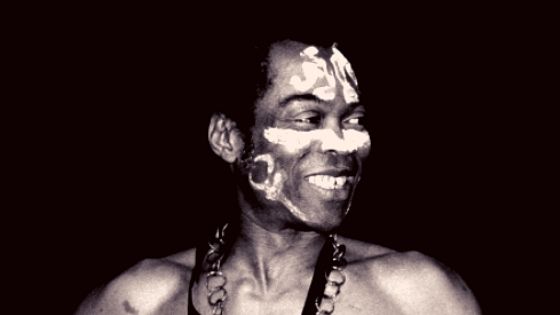 Equally important to know is the fact that it was Fela that created this genre hence he is known as the king of Afrobeat.

I have seen lots of articles call Wizkid, Davido, and Burna Boy King of Afrobeat but on what basis?

Fela single-handedly crafts a genre where every Nigerian has ripped the benefit so nothing will usurp that if you ask me.

Anyways, I am sure you have an opinion and I would love to hear it in the comment section below.

With that out of the way, Wizkid recently equaled Baba Fela’s record of the longest-charting Afrobeat album on Billboard today.

Made in Lagos has spent 45 weeks on the chart equaling Fela’s The Best of the Black President album which was a compilation after his death in 1997.

Here is the order of the longest-charting Afrobeat album on Billboard.

This means by the end of the year this record will be broken given the tour that Wizkid is currently on.

It’s a huge step in the right direction considering it’s a record that’s been held for over 20 years by the king of Afrobeat.

I Am Looking For A Wife

Wizkid much like Davido has children from different women and at this point, it’s normal for celebs.

Don’t get me wrong, every woman wants to sleep with a star, it’s controversial but true as well except such a woman is in denial. 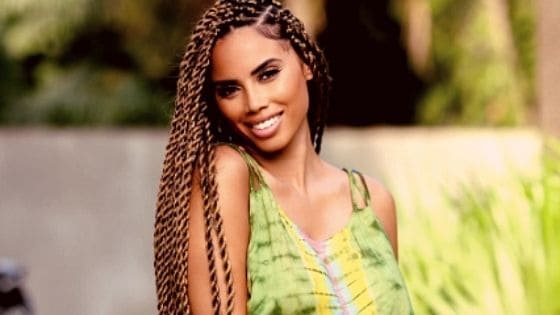 With hit song by Wizkid driving US citizens crazy, the singer has further fueled a conversation on Instagram.

While on his tour he paused his performance to engage with his audience as they sing along before taking to social media to make this comment.

Wizkid Said: Be like I go find my wife for this tour 😊😊.

He also added this: As a single father, I hope I catch a wife on this tour ♥️♥️.

Finally here is how fans reacted to the post.

Foodie_That_Cooks Said: Women that claim men that don’t claim them how una dey do am?

It’s time to take a look at some of the crazy fan’s banters on social media, and Burna Boy is at the receiving end.

The success of Wizkid Made In Lagos album has been touted to humble Davido and Burna Boy in a recent trend on Twitter.

Made in Lagos has sold over 1 million copies in the US with lots of celebs like Justin Bieber and Dababy singing their version of the hit song. 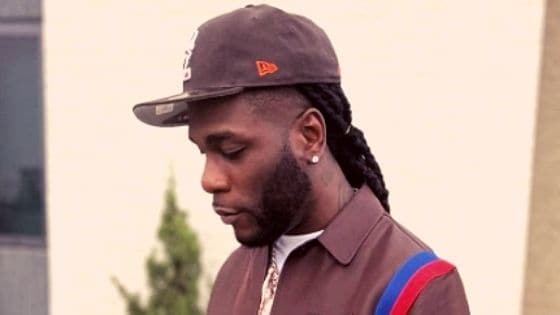 Justin Bieber was featured on Made In Lagos Deluxe with songs like Mood featuring Buju being a hit as well as Anoti.

So when Burnaboy took to his Instagram story to say that he wasn’t going to drop another album, Wizkid fans quickly took jabs at him.

Here is what Burna Boy Said: I just may decide not to drop album for a long time. As a matter of fact, you know what no album till further notice.

And here is how Wizkid fans reacted to the news…

Mriykeoflondon said: That one na your business…How e take affect the price of petrol, kerosene, and diesel in Nigeria?

Petitebaybee Said: We don’t care. Star boy dey for us.

Sessi_music said: Lol people dey that queue if you like no drop so ma take over.

Petiteangiee stated: Don’t worry we have Made in Lagos Deluxe to last us.

Okay, that will be all for today’s entertainment news in Nigeria 2021 episode 1.

but let’s do a quick recap of the latest celebrity gist in Nigeria today, shall we?

How would you rate this latest entertainment news in Nigeria episode 1?