Published by Shoutmeceleb Entertainment on 4:17 am 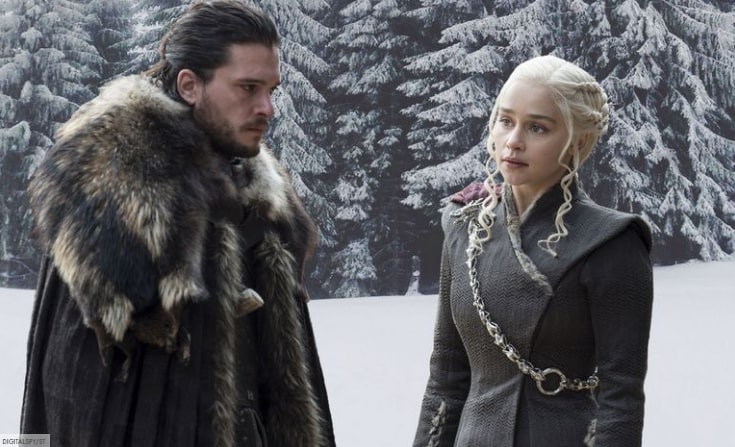 Game of Thrones has been a wonderful TV series for the past 6 years now. but with the show ending, fans have begun to question the scriptwriters over lazy writing.

I was on youtube today and I was amazed how so many around the world was enraged. I mean turning Dany’s character into a mass murderer, what were they thinking?
I feel sorry for Jon Snow because I don’t think this season has been fair to him at all. how does the main character start playing the side character?
The good thing is this is what you and I will be discussing today.
It is kinda painful though that I will be missing to awesome characters you and I have grown to love so much. but seeing what they did with some of the characters in this season, I honestly don’t even know how to react to that.
so, here is the first question of the day

Which Character Did the Writer Killed in Season 8

Who will become the King of Westeros( Iron Throne)

From what we have seen so far, I would not be surprised if Bran Stark ascends the iron throne. You may want to ask me why right?
the simple answer I have for you is that he has a claim to the throne like Jon and Dany.
So will it be Jon or Dany or Bran Stark?
Use the comment box to drop your thoughts and please Share on Facebook and Twitter.
Remember #Weareone #Maketheworldabetterplace #Shoutmeceleb #SMCCommunity

Michael Jackson Vs Beyonce: Who is the greatest Entertainer

Doing a comparison of Michael Jackson Vs Beyonce is simply crazy. If you know your stats then you already have…

Taylor swift me Lyrics has all the message to send. but this time her 2019 song Me Ft Brendon Urie…