The Enemy is Out: You Are in Danger if You Keep Quiet 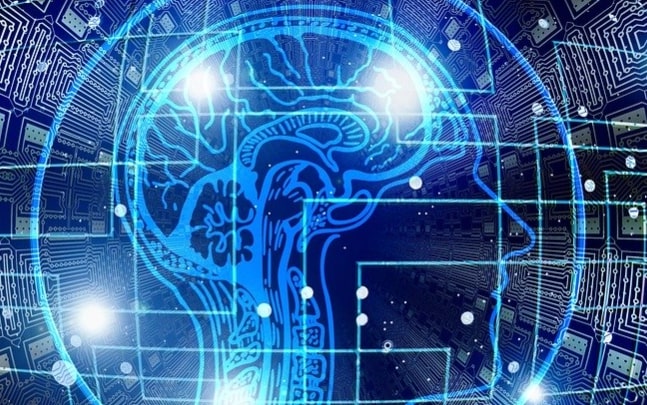 These government population control methods have been going on for ages without you and I knowing.

Click on the play button to watch the video now!

What they did not realize is that you and I were going to wake up to the LIES that we have constantly been spoon-fed. It’s our lives but all they want is population control, their biggest achievement would be to dominance. but guess what, I won’t give them power over my life just as you shouldn’t too.

If we do, humanity will be gone forever and the government will continue experimenting on us with their population control methods. Say no to the reign of bad leadership because if you keep silent you are acquiescing to the tyrannical control of these globalists’ evil agenda to depopulate humanity.

One government population control method has been used for centuries and that’s FEAR, The easiest way to control people is to keep them afraid.

but are no longer afraid because we now know that their power lies in our being afraid. Give them nothing but take from them EVERYTHING…

Do you know how they have kept us divided? Well, it is through our skin color, our religion, tribes, gender…

War on Humanity: Be Prepared It's Happening

Ever wondered what is going on around the world? wonder how we have been betrayed for more than 100 years?…