Forbe’s List of Highest Paid Actors in the World 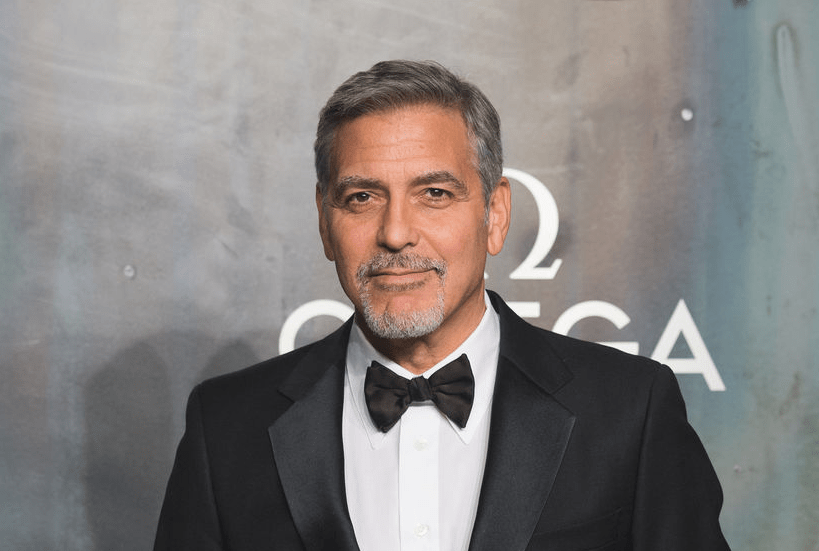 Know the highest paid actors in the world? My guess is you do not. Well look no further because here is what you have come for, Forbes released a top 10 list of the highest paid actors in the world but the number one was quite a shocker though.
George Clooney held the number one spot with by far a margin as high as $113 million to our second place movie actor. The ex-wrestler and movie star Dwayne Johnson is the second man on the rich list. No female actors made the top 10 of Forbes list With Chris Evans sitting comfortably on the number 10 spot.
George Clooney held the number one spot despite not featuring in a movie in 2018. I know what you are thinking about, you are desperate to ask how that is even possible and I will tell you how.
It is not news that George Clooney started a tequila company in 2013. Although he did not start the company alone. Rande Gerber and real estate tycoon Mike Meldman according to Forbes all investors. The three gentlemen invested $1.8 million to kick off the mega project.

Top 10 List of Highest Paid Actors in the World

Pulse ng revealed that the compilation is as a result of meetings with some of the company’s Insiders. It further states that Forbes used Data from Nielsen, ComScore, Box office Mojo and IMDB to arrive at the 10 man list. Let us get started then.

After the sales of his Casamigos Tequila company, George amassed a sum of $239 million to sit in first place. British Liquor bought the company for $700 million with a possible $300 million in next decade. The $239 million is the amount bagged by George Clooney before tax deductions.
Interesting though is the fact that the 57 years old never surfaced in any movies done in 2018. It is safe to say that the sales of his company gave him quite a fortune. This gave him number 1 spot as the Highest paid actors in 2018.

Dwayne Johnson Aka “The Rock” $124 million 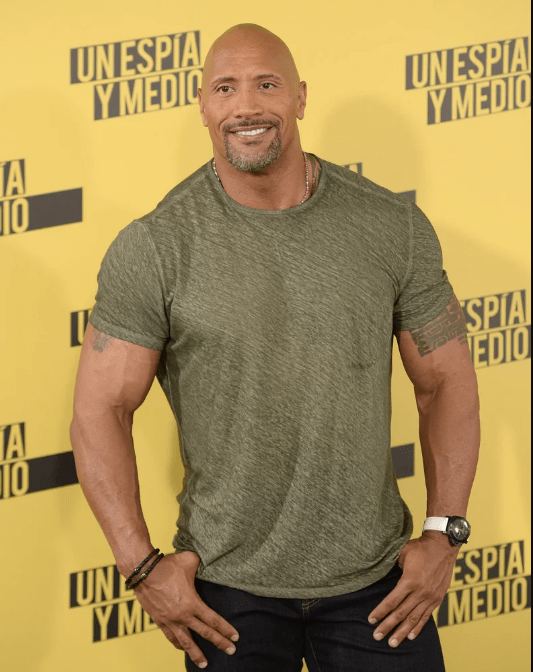 If I am to go on about how much I love Dwayne right from his wrestling days until now, you do feel jealous. So, let’s save it for some other time. Dwayne Johnson did the Movie SKYSCRAPER in 2018 after Rampage and Jumanji. Jumanji raked in a ton of upfront for the actor who has made a vast majority of his money acting.
[bctt tweet=”Dwayne Johnson bags $124 million into his bank account to sit number 2 in Forbes list of highest paid actors. The actor has seen his own fair share of fame since not being constant in wrestling due to his Hollywood career. Although he became popular through wrestling, those days have long gone.” username=”valeriewhite775″] I dare to say he is one of the most loved of Marvel characters. Robert Downey Jr rose to fame when he did the Ironman for Marvel. “Pulse ng said the iconic star negotiated a deal that could have doubled his salary of 2017.”
[bctt tweet=”Robert Downey Jr showed face in Spider-man homecoming. Downey Jr took home $15 million for the brief scenes he was in. He managed the number 3 spot on Forbes list of Highest paid actors with $84 million. ” username=”valeriewhite775″] 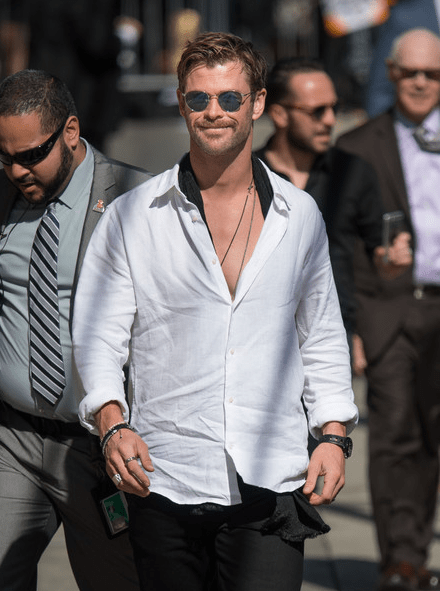 Chris Hemsworth who played the son of the one eye gods Odin more than doubled his paycheck in 2018 Forbes list. Avengers Infinity War and blockbuster Thor Ragnarok saw a rise in the salary of the star. Chris Hemsworth secures the 4th spot in Forbes 2018 list with a staggering $64.5 million. 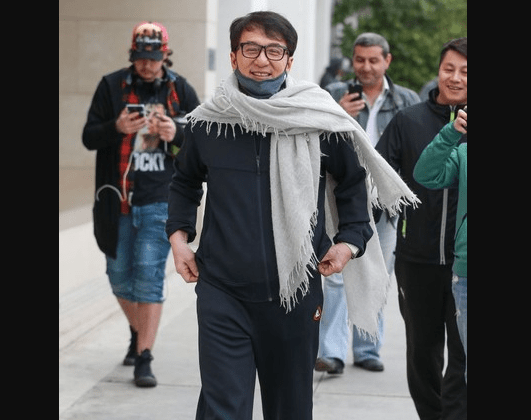 Famed for his act of both comedy and action, the 64 years old held the number 5 position on the list with $45.5 million. Chan in 2017 starred in some movies, one of such movies is the Foreigner. His personal business in the line of a theater with some good endorsement deals sits his number 5. 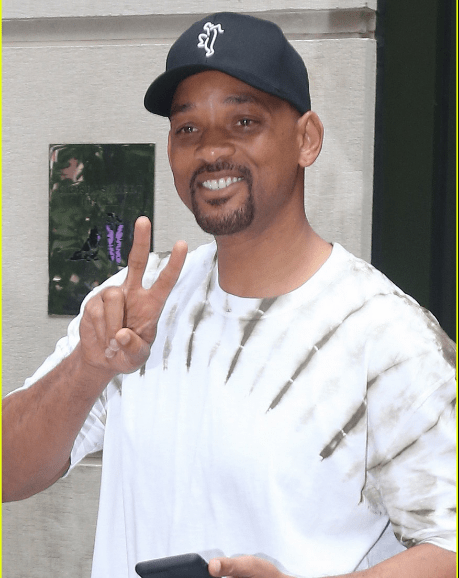 Will Smith signed contracts to be cast in some movies due to hit the theater in 2019. The movies are Aladdin and Spies in Disguise. “Bright” a movie on Netflix which was a fantasy film led by Will Smith also raked in $20 million. Although fans rating of the movie was bad that did not stop his check from coming in. 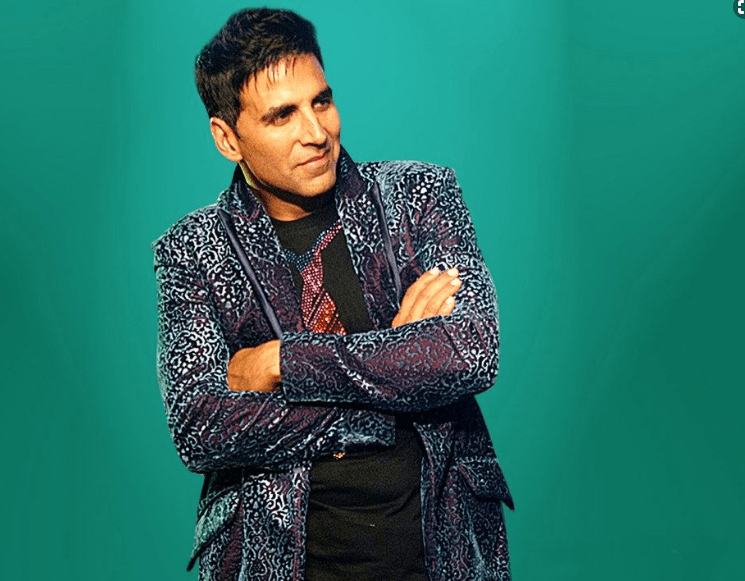 Akshay Kumar is a well known Bollywood actor. With his popularity comes lots of endorsement deals for the Indian born star. Pulse ng counted 20 endorsement deals as at when it published its article on the list Highest paid actors. The action movie star got a blockbuster in the movie Padman and many others. 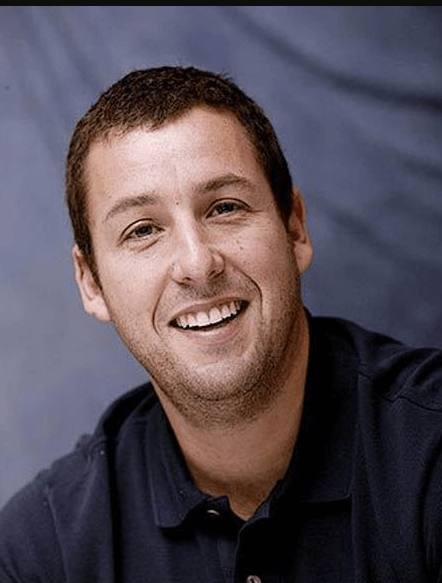 Adam Sandler, funny guy that makes me laugh really hard with his movies. He has a contract with Netflix since 2014 and that deal report has made him millions of dollar.
Adam Sandler gets a high 6 figures in some if not all the movies he featured in or was cast as a protagonist. This ranked him number 8 in Forbes list of the worlds highest paid actors with $39.5 million.

Salman Khan like Akshay Kumar is also a Bollywood actor taking home $38.5 million for a couple of films he has done. Some of this movie he produced and others he played the protagonist. One of such movie was his RACE 3 in 2018. 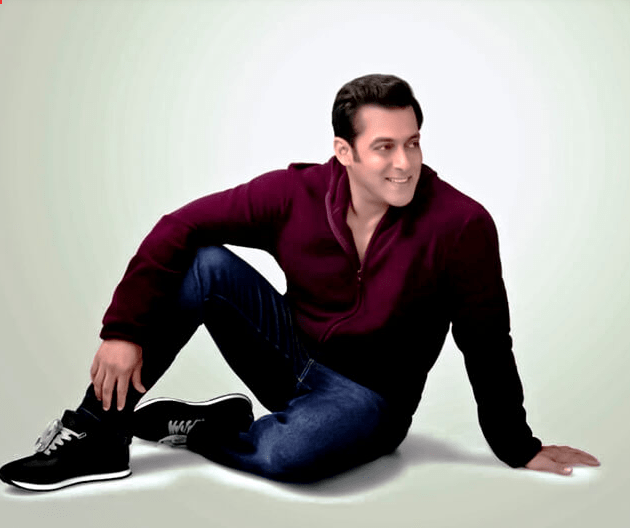 If you are a lover of the movie Captain America then my guess is you know Chris Evans. His movies with Marvel Cinematic inc has made him quite a fortune. He sits number 10 with $34 million.
According to Forbes, his checks started rolling in when he played the lead character in Captain America. Avengers Infinity War was also a blockbuster. With the avenger’s infinity war 2 hitting Cinemas sometimes in 2019, the captain will be back.

Considering that this list is updated every year, 2019 is another year. Till then who do you feel should have been on this list that is not on it? Use the comment session to communicate your thoughts and let us engage with each other.

puff daddy ex-girlfriend, model and actress died this morning in her apartment. Kim potter who was last seen together with…

See What Happened as Cardi B Birthday Party Goes Wild

Cardi B birthday is the talk of social media when the female rapper celebrated her day in style. Cardi B…