Hollywood Pedophilia: Crime Against Children of The World

Published by Shoutmeceleb Entertainment on 5:41 pm 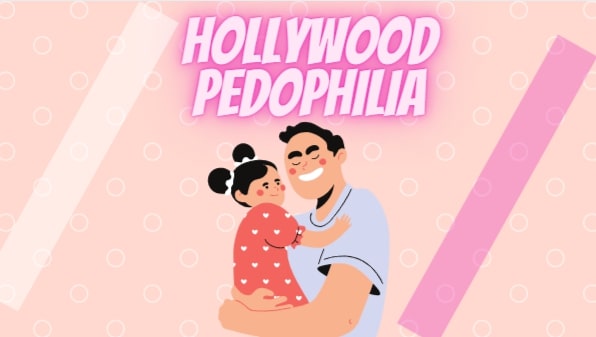 Hollywood Pedophilia has become the talk of the world since the scamdemic began. No doubt our kids are suffering at the hands of some really powerful people in the world.

This is a video of the protest in front of Capitol Records with people of all races coming together to say it’s enough.

Hollywood Paedophiles is a real thing and kids have been missing for a very long time.

If you see this video then I beg you to spread the word and join the protest so we can rid this world of pedophiles destroying the lives of our kids.

You can’t keep quiet because if you then you are subscribing to these Pedowood people destroying our children. Speak up, raise the flag to vanquish such evil from our world.

They say Pizzagate is all a lie but if you enter the rabbit hole then you have seen by now that it’s a real thing. #HollywoodPedophilia

Human Upgrade: Do Not Scroll Down Without Watching This Now!

Humanity 2.0 is coming down the pipeline and the world needs heroes like you and me to share some of…