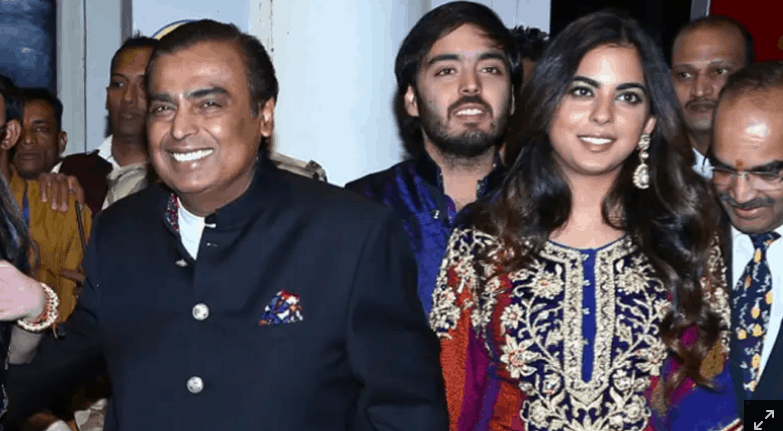 Indian Billionaire daughter Isha Ambani is the daughter of Indian richest man. Mukesh Ambani is set to lavish $139 million at the wedding. The home of the Indian is the world’s most expensive property according to THE WASHINGTON POST.

Mukesh Ambani home is second to Buckingham Palace in the list of World’s most expensive property. The property has 27 stories and 3 helipads.

Isha Ambani went to some of the worlds renowned university. He owns a degree from Yale and Stanford University. The Indian billionaire daughter is among the board of directors for a company. that is India’s largest in regards to retailing.

Isha Ambani attended Priyanka Chopra marriage ceremony to Pop star Nick Jonas. She beside the Bollywood and Hollywood actress. Beyonce did her songs Perfect, Crazy in love and Naughty Girl to entertain everyone in the event.

The attendees of the event all landed on charted planes and sedans. The guests were given an App that listed the events that will take place. Hillary Clinton is one of the US popular figures that attended the day of celebration.

Marriage Between The Wealthies

Isha Ambani father is the 19th richest man in the world in a list released by Forbes. He is the chairman of an oil and gas company started by his father. Reliance Industry uses to be a small textile in the hands of Mukesh father.
Piramal is the chief Executive director of Piramal Group. His father is the 24th richest man in Indian with a net worth of $4.2 billion. the two families have been good friends for a very long time.
Anand Piramal got his degree Havard and Pennsylvania. He founded Piramal Realty. The soon to be a husband of Isha Mukesh have both been a good childhood friend.

Beyonce dress designed Abu Jani and Sandeep Khosla came under criticism. Some called her to dress an act of cultural appropriation. Although many south Asian defended her saying her look like a cultural appreciation. 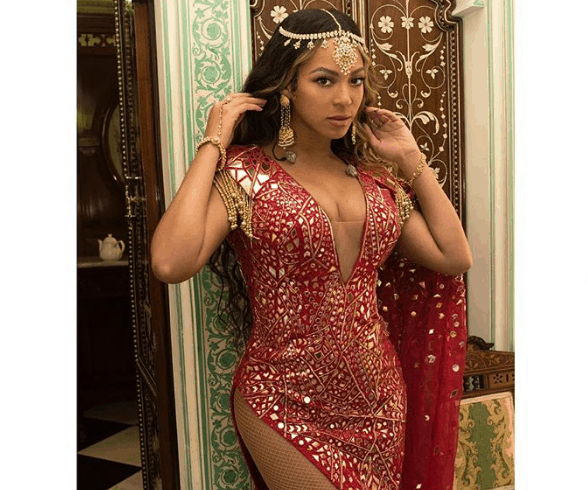 Beyonce brief shows have earned her places in the two forthcoming weddings with one scheduled for later this week. It was Hilary Clinton that took center stage before Beyonce stole the night.
Also Read:

The Ambanis Generosity of Feeding 5000 People

It is a display of wealth but the Ambani’s took it a step further when they announced feeding of 5000 people. Indian billionaires daughters wedding will have the people of India thankful for days.
Feeding people for days is not what anyone can just decide to do but the Ambani’s did that by feeding 5000 people for 4 days in a row. Money well spent in the view of Shoutmeceleb.
Beyonce who sang for two days as a form of preparation for the couples sangeet. which is a ceremony that leads to the actual marriage scheduled for Wednesday at the Antilia.

Indian Billionaire Daughter Isha Mukesh will tie the knot on Wednesday. The family of two India wealthy men will showcase class in all manners cementing more years of business.

The marriage will hold at the 27 stories building containing 600 workers. The building can hold an earthquake of 8 in the Ritcher Scale.
What do you think the union of two Indian wealthy families will do to the Economy of India? Use the comment box to drop your views.

Thinking What To Read?

Kenneth Petty is the man to make headlines in Shoutmeceleb pick of the day. The convicted sex offender was seen…