Published by Shoutmeceleb Entertainment on 6:15 am6:15 am Kim Kardashian partners with  White House on an initiative that looks to help former inmates land jobs out of prison.

Kim Kardashian West attended a criminal justice event at the White House. on Thursday and unveiled a new ride-sharing partnership for formerly. incarcerated people following their re-entry to society.

President Trump. made remarks at the event that was focused on Second. Chance hiring, or employing individuals who have criminal backgrounds.

Kardashian teased on social media. ahead of the gathering that she would not only be attending but would be speaking as well.

After hearing from a handful of individuals – including two former inmates Trump introduced. the reality star, calling her “a powerful advocate for not only justice reform but just a good person.”

Kardashian announced the creation of the ride-share partnership that she said will provide. formerly incarcerated individuals with gift cards to help them get transportation to and from job interviews and work.

The program is “so important” and “so needed,” she said. Kardashian later shared on Twitter that Lyft would take part in the program. 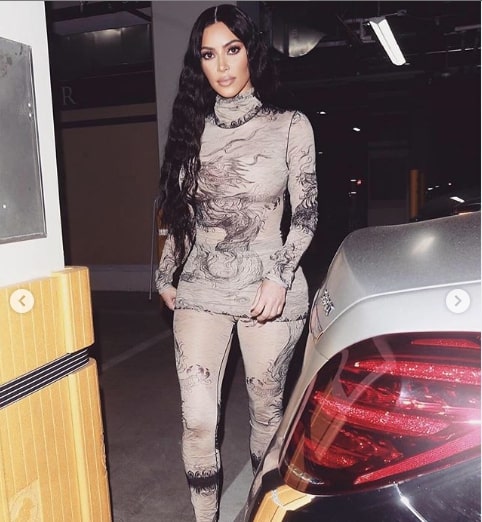 “Proud to partner on this initiative with @Lyft, a company with a history. of taking bold action to do what’s right for our community,” she tweeted..

“Thank you for providing ride share credits to formally incarcerated people when they come home.”

During the event, Kardashian shared how she became involved in criminal justice reform. noting that she’d spoken to Trump about Alice Johnson. a woman who was in jail for more than two decades and serving a life sentence for non-violent drug charges. Johnson was released after Trump commuted her sentence.

After that experience, Kardashian said she visited prisons and spoke with inmates. adding that her “heart just completely opened up and I wanted to do more.” 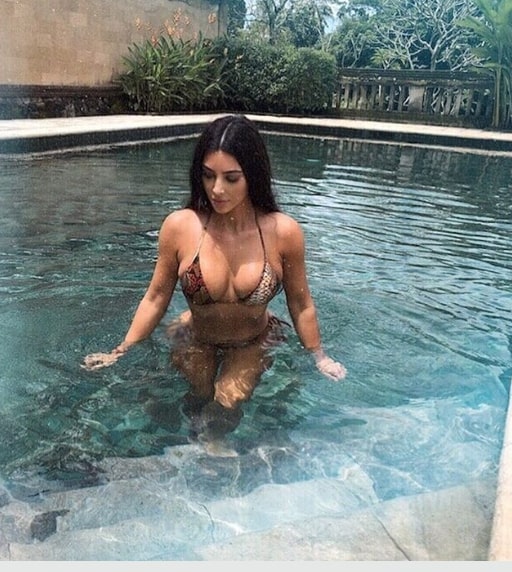 She began pursuing a law degree and said she learned a great deal by being an attorneys’ assistant while the First Step Act was in the works. Trump signed the sweeping criminal justice reform bill. into law last year.

“So, to get the president’s support and to see it come to fruition was magic,” Kardashian said.

An area that Kardashian said she noticed “needed so much support” is “the re-entry of people. coming home,” mentioning housing and transportation for job-related outings in particular.

“These people want to work, they want the best outcome,” she said.

Following the announcement, Kardashian thanked Trump and said witnessing. “the compassion that he’s had for criminal justice has been really remarkable.”

Chris Brown and Drake are some of the world's most famous US singers. not only because of their style but…

Remember 2016 when she released work Well, I guess she meant she was going to work and become the richest female…