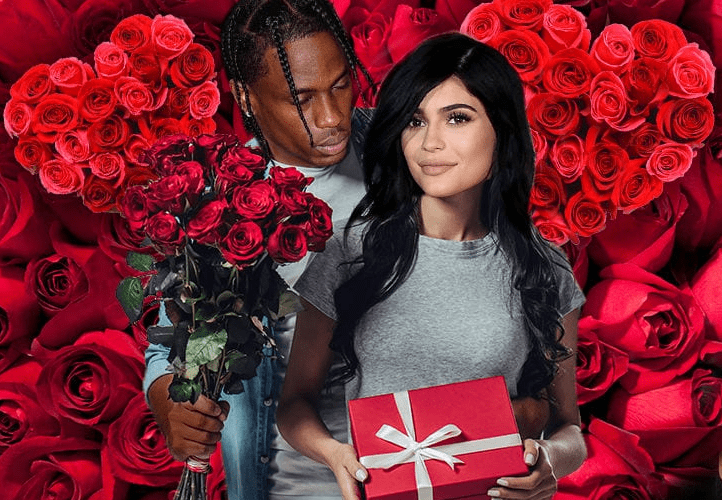 Kylie Jenner reacts to a fan that looks to talk down her man Travis Scot. The supermodel quickly jumps to her boyfriend’s aid in a bid to put out the fire before it starts.

Guess what!
Kylie Jenner defense of her man is just what is needed to quench a beef that ensued between Kanye West and Drake. Travis Scot had earlier release a song titled “Sicko Mode”. In the song, Drake said he preferred Nike which is a brand the rapper has a deal with over strifes Kanye West Adidas.
Editors Pick:
West took it personally on his twitter post. where he claimed Kylie Jenner’s boyfriend Travis Scot is in League with Drake dissing him. E! News said the rapper had twitted this “Bet it never be checks over stripes line again on a Trav song on Donda.” before he called Travis Scot.

Kylie Jenner Defends Her Man before Fans Could Do Damage

In the world of celebrities, everyone knows better thant to open a door for fans to get involved. Half the beef between celebs hit up once fans start getting involved and Kylie knows this.
What did she do?
Before the heat is stirred up kylie confronted a fan defending her man. The supermodel said ” He is not being petty” referring to the tweet the fan made. because of what her boyfriend wore.
Kanye called up Travis scot and drake and after the 3 stars express themselves. West tweeted that it is all love between them and that he loves the two more than anything.
Wondering who Travis Scot is?
Well, you don’t have to wonder anymore. Travis Scot is the boyfriend to reality tv star Kylie Jenner. still wondering perhaps let me clear your confusion, Kylie Jenner is the sister of Kendall Jenner. Kendall Jenner sits top of Forbes list of the highest paid model of 2018 with $22.5 million.
Wait that’s not all!
He is also the half-sister to Kourtney, Kim, Khloe, Brody and Rob Kardashian. Kim is notably the most popular of them all.

kylie defended Travis Scot in a time when it matters the most. the 21 years old said

“Everyone is good, moved on, living life. for anyone who wasn’t aware – travis has had a deal w Nike and still does. point is.. it’s all been talked out. It’s only positive energy.”

So guys what do you think would have happened if Kylie Jenner did not step in to quench the fire? Use the comment box to drop ur comment and let us hear your views.
Tweet
Share
0 Shares