Welcome to the latest entertainment news in Nigeria episode 2 (LENN EP 2) your daily dose of the top headlines in the country today which is usually fun.

I have headlines that you will love and I am positive if you stay with me for another 6 minutes you will get updated on your favorite celebs.

It’s a beautiful day and am sure the week has been a little stressful for you with all the struggles of trying to make money.

The truth is you are not alone, heck I am stressed out as well as I type on my iPhone 12 which is normal if you and I really want to succeed in life.

Tips: if you want to get out of stress then I find music to really help me relax, exercise works wonders as well (do this regularly and I am sure you will live).

Now come let me lighten your mood with some insane highlights as we dive into the world of celebs.

Now come let’s get into all the highlights one by one in this latest entertainment news in Nigeria episode 2.

You probably don’t know the love and respect that comes along when an artist as huge as Rihanna is elated to meet an upcoming act like Tems.

Well, I do, the first time I met Timaya back in the 2010s, I was star struck and I wasn’t even a celebrity.

I was just an ordinary guy with a degree in Oil and Gas engineering who loved to play soccer or at some point had the dream of becoming a footballer.

So yeah it’s definitely huge for an artist like Rihanna to scream “Oh My God” considering she is currently one of the richest musicians in the world.

Here is what happened…

Tems is currently touring in the USA with her new album If Orange Was A Place out there for the world to enjoy.

Heck, I even wrote about Tems avoid things here which was phenomenal.

While the success of Essence did skyrocket her to fame, her vocals has made her stand out in the Nigerian music industry.

So during one of Rihanna’s beauty shows via her Fenty brand, Tems decided to show up for the occasion.

Rihanna spotted her walking towards her and quickly recognized her while also screaming “Oh My God”.

Here is the video shared by Tems manager Muyiwa Awoniyi which he captioned a time to remember.

Now tell me, how would you react if you were to meet Rihanna in person?

The life of a celebrity is just as complicated as the life of an ordinary man without any sort of fame. 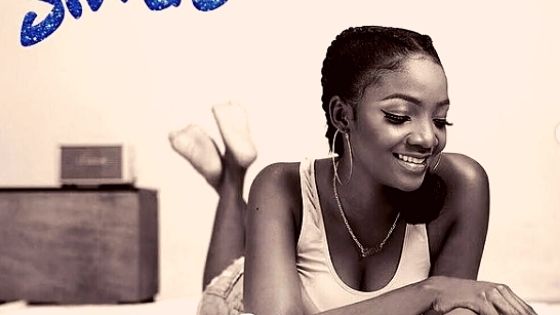 Oftentimes people think celebrities are nothing like us human beings and that’s where we miss it.

They laugh, go broke, and bleed just like you and me running our everyday lives.

So why would anyone want to be salty towards the duduke crooner who has a 1-year-old baby and is trying to perform her motherly duties?

Well, you may ask @99Snky who feels it’s okay to troll such a celeb with the success of a newer artist.

It didn’t take Simi long to slip into the comment section to reply to him.

Here is what Simi Said: your papa wey no fall off where he dey rn?

Here is a screenshot of the conversation… 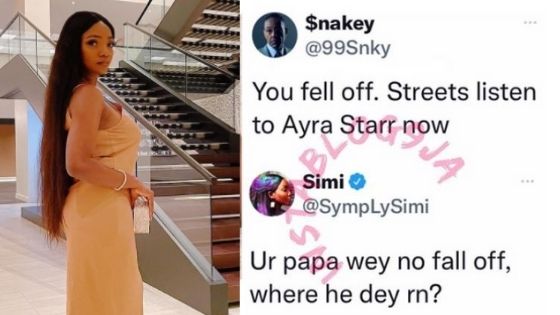 Was Simi too harsh or was the troll out of line?

Be sure to leave a comment, I would love to hear your thoughts.

You and I are no strangers to small artists being used in comparison with bigger acts after a few successes, right?

Well, sometimes it’s crazy if you ask me because there are just some things that should not be compared. 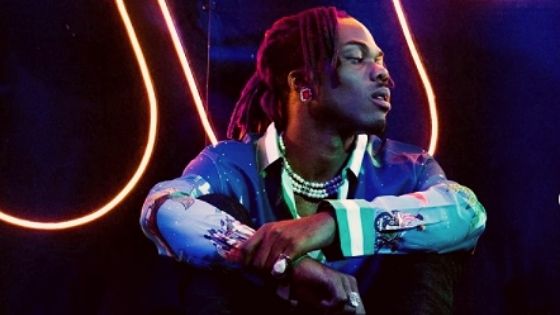 In the headline is break-through artist Ckay who got a feature on Davido A Better Album with Lala.

According to Billboard, A year after the launch of the Billboard Global Excl. U.S. and Billboard Global 200 charts, we may have found the most global hit yet. Nigeria’s CKay debuts on both lists at Nos. 21 and 30, respectively, with “Love Nwantiti (Ah Ah Ah).”

Okay, yeah Love Nwantiti is the song that shot the singer above the roof with Tiktok as the major reason why it blew up.

The song has sold over 1200 copies worldwide while garnering more than 27 million views.

Love Nwantiti also made the top 20 of Global Spotify charts which is huge by all standards.

Heck, it even made it to #1 on Global Shazam charts, feet the singer celebrated with the tweet below.

So is it worth the comparison to Wizkid? well, fans think it does after so many took to social media platforms to make such a comparison.

So here is a quick question for you, has Ckay earned the right to be compared to Wizkid?

Okay, so it’s not like it’s an actual battle, I only wrote that headline because I knew it will pick your interest.

So now that I have kissed and tell, what are Don Jazzy and MI battling over? 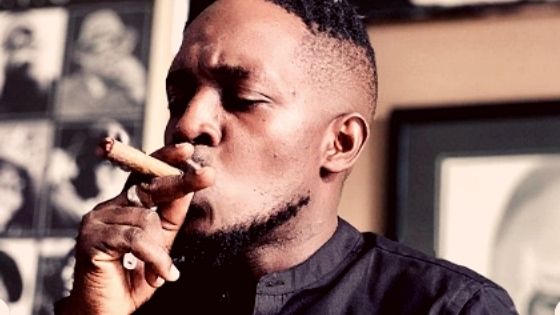 Well, it’s a young sensational hawker who went viral on social media about a day back.

Salle is a Nigerian 17 years old that went viral on social media when she was recorded singing.

MI seeing her talent decide to take to social media to try to sign the singer and develop her talent into a national star.

Seeing this Don Jazzy took to the comment section to reply to MI.

Here is what Don Jazzy Said: Oshee uncle choc, Abeg leave her for me. She will rock the same stage with Rema and Ayra Starr.

Who would you want to sign Salle Don Jazzy or MI? leave a comment below as well.

Social media is a place for controversy upon controversy and Adekunle Gold is no stranger to it. 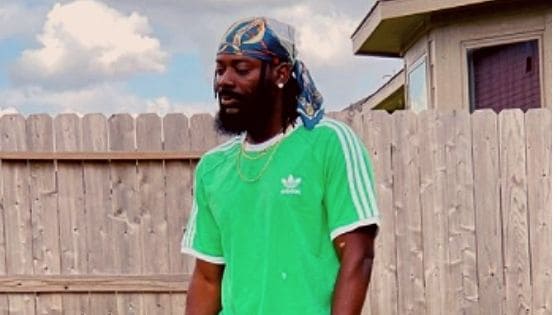 but after its release, some of Wizkid FC which is the name of Starboy aka Big Wiz fan base took to Twitter to trash the song because Davido was on it.

Well, that was no surprise considering the fact that Wizkid FC has a strong rivalry with Davido’s fan base 30BG.

After trash-talking this song, the song went on to do some insane numbers on YouTube currently trending at #2 just behind Kizz Daniel’s Lie.

It was this success that has made Adekunle Gold take to Twitter to throw shade at the same people that trashed the song.

Now tell me was Adekunle Gold high a trash song or not?

This has been an amazing year for Wizkid with the success of Made In Lagos and Essence doing some mad numbers.

Look, I will be honest with you, Wizkid Davido, Tiwa Savage, and Burnaboy all played a role in making Afrobeat global. 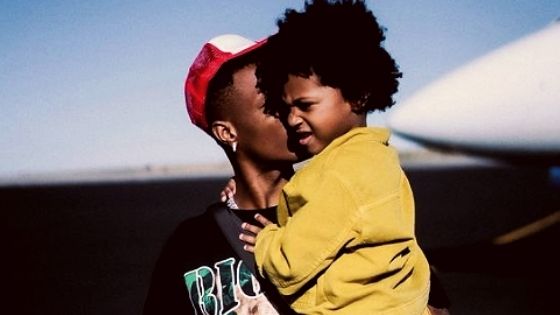 Fela started the race by setting up a genre that future generations will reap from so I think that makes him the father of Afrobeat.

In light of the recent success, Essence becomes the first Nigerian song to do platinum in the USA.

This means the song has sold 1 million copies in the USA alone and that is worthy of celebration as it further solidifies Afrobeat as a global genre.

I have to also say a huge shout-out to Wizkid for achieving such success in the industry.

Well, if you have come this far then I want to say thank you for spending a couple of minutes with me.

I honestly can’t do what I do without all the support that you guys have shown me by just reading this article.

I am truly honored and grateful for the love that you give.

Hopefully, you and I will spend more moments like this together while chatting in the comment section as buddies.

How would you rate my latest entertainment news in Nigeria episode 2?