Welcome to the latest entertainment news in Nigeria episode 12 and today Burnaboy, Davido, Tiwa Savage, and Mr. Macaroni made the headlines.

First I want to say a happy new year to you guys because I have been silent recently due to unprecedented incidents that really took a toll on me.

I am back now so quickly, let’s jump into the highlights of the Shoutmeceleb LENN Podcast episode 12, shall we?

Now before you and I go through all of the details together please follow me here on Instagram but be warned, I play a lot.

Having said that, come let’s kick things off with the new Burnaboy Lamborghini Urus on the latest entertainment news in Nigeria episode 12.

Burna Boy is by far one of the most popular musicians on the continent of Africa today thanks to his recent successes. 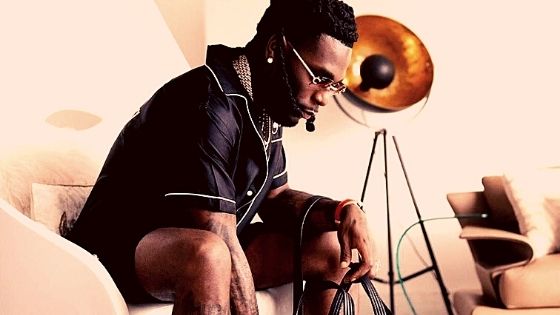 As his wealth continues to grow, increasing his net worth just with last year’s Grammy award win alone, Damini Ogulu needed some spoils.

And the singer has taken it upon himself to gift himself a brand new Lamborghini Urus which is priced at 163 million Naira.

The singer shared photos of the new ride on his Instagram story which got fans reacting to the news.

Here is how some fans were reacting to the story on social media platforms.

This comes after the singer was eyeing Davido’s Lamborghini Aventador last year.

It’s safe to say that, the singer must have really loved Davido’s Lamborghini to buy one himself just a month after.

Having said that, come let’s take a look at what Davido recently hinted at on social media.

Davido Hints At A New Song

Davido is currently one of the best musicians in Africa thanks to his consistency in the last decade. 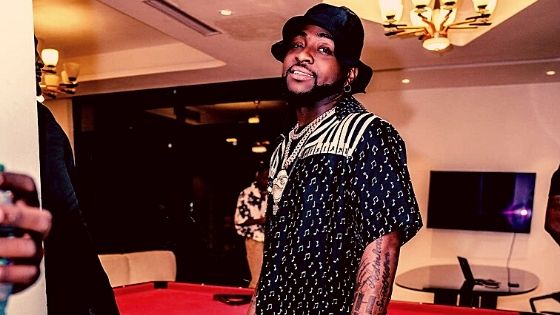 While the singer only released one song last year, he had a lot of features and became the only artist in the country with 6 number one songs on Apple Music NG.

Well, as if that wasn’t enough, he also bagged the award for best collaboration on the hit track Ke Star Remix.

Davido’s net worth has also increased over the past couple of years reaching an all-time high.

This made him one of the richest musicians in Africa currently with a net worth of over 20 million US dollars.

Music is how most of that wealth came about and in 2022, the singer is ready to take us for another wild run.

So Davido shared a photo of the new song on Instagram with fans claiming that this could be the first song of the year which will serve as a follow-up to his hit single champion sound.

Finally, here is a video of the song and let me know what you think in the comment section.

But before that, Tiwa Savage is getting dragged again and this time, it is coming from a controversial Nollywood actor.

Tiwa Savage will always be one of the richest musicians in Nigeria with a staggering wealth to her name.

Heck, I was surprised that she was even top of the list when I wrote about the top 20 highest-paid Instagram influencers in Africa. 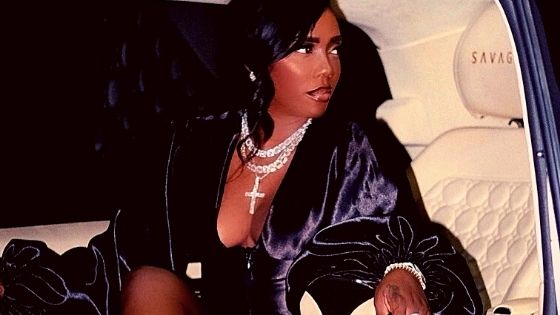 You should definitely check out that list. It’s very much an eye-opener because of the people that were on top.

Having said that, Tiwa Savage 2021 hit song Somebody’s Son featuring Brandy is still very much on our head.

Heck, that’s a national anthem and it will take a little while before it goes out of our head.

A lot happened when that song was released and Uche Maduagwu is quick to remind Tiwa Savage about the issues of her 2021 sex tape.

This warning came after Tiwa Savage shared a photo of her GRAM wearing a white outfit ready for the Afrochella gala held in Ghana.

A lot of people commented on the photo with the majority gushing over the outfit except for one of the most controversial Nollywood celebrities in Nigeria. 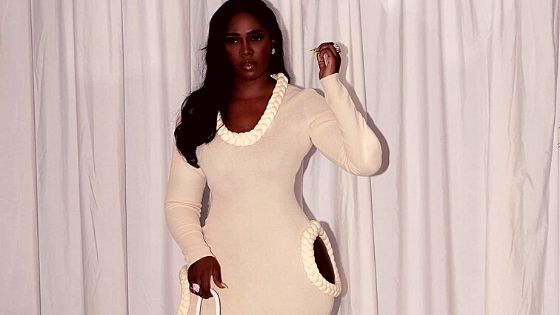 It was the person of Uche Maduagwu…

Known for his forward attitude, the singer took to his profile to chastise Tiwa Savage.

Here is what the actor wrote: Biko what outfit is this again Tiwa Savage? Must you reveal your body to be noticed in Ghana? We have not recovered from the alleged video. Abeg which moral lesson are you teaching our kids?

Here is a screenshot for you!

Mr. Macaroni is one of the most popular comedians in Nigeria today with his skit-making abilities.

He has made us laugh over and over again which has been very good for the soul to be honest. 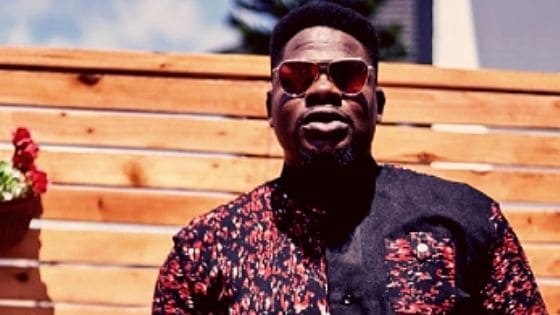 One of my favorite skits from the comedian is the one where he was featured on Broda Shaggi’s Switch.

It was simply just hilarious and if you haven’t watched that here is a video for you.

While on Twitter, Mr. Macaroni took to his page to express how fortunate he has been to receive help from Davido’s father, Adedeji Adeleke.

According to the singer, during his university days, Davido’s father bought him his first laptop.

He expressed how he abused the kindness but that he was grateful for all the help that Adedeji Adeleke showed to him.

In his words, here is a screenshot below.

Finally, here is a screenshot of how fans reacted to the revelation.

So there you have it, everything headlines on the latest entertainment news in Nigeria episode 12 fully covered.