In today’s latest entertainment news in Nigeria episode 4, Naija superstars like Davido and 2Baba have some controversies to sort out.

So I will do my best to give you all the details of what you need to know.

Hopefully, you will be the judge of how true some of these controversies surrounding Davido, and 2Baba are.

Having said that, before you and I jump into LENN Episode 4, here is a highlight of everything you and I will cover.

As you can see, there are a lot of beautiful stories to get into so come let’s dive into the details of the latest entertainment news in Nigeria episode 4, shall we?

Sometimes in March news broke out that Davido has another son named Dawson with his 4th baby mama Larissa London.

Her real name though is Larissa Yasmin Lorenco and she was born in Angola but relocated to London in pursuit of daily bread. 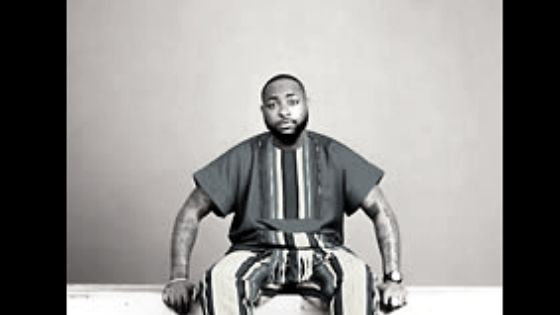 In London, Larissa London became a popular hairdresser where she met Davido and both hooked up.

When the news broke that Davido has another baby mama, the news was covered up because OBO was still with Chioma.

but now that it looks like things between him and Chioma are over, the latest news reveals that Davido actually impregnated Larissa London.

Initially, Davido denied and blocked Larissa on Facebook because Chioma was still in the picture.

Now that she is gone, a new DNA test revealed matches 100% that Davido is the father of Dawson Larissa London’s son according to Gistreel.

Now click on the next button to discover what 2Face did to Nigerian singer Brymo.

Crazy things happen every day in the world of celebrities and 2face has been no exception.

While it looks like Davido and 2face are competing for who will have the most baby mamas, recent developments may see 2face lead the pack. 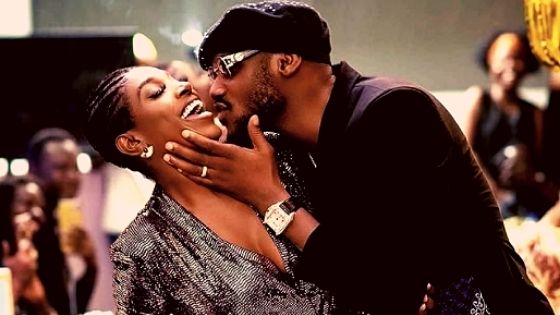 Okay, I may just be kidding there but these guys know how to get the ladies, don’t they?

Anyways, let’s get to the story, shall we?

So Brymo recently took to his Twitter handle to drop a very lengthy write on how 2face accused him of sleeping with Ani Idibia.

According to Brymo, he said 2Baba who released the song Search featuring Nigeria legend Bongos Ikwue walked down to him and began to use his elbow to hit him.

The singer claimed that he had no idea what has actually happened until a couple of years later hearing from inside sources.

Brymo said 2face has yet to apologize for accusing him wrongly as such he is in pain.

Here is the whole tweet and screenshot of what each reads. 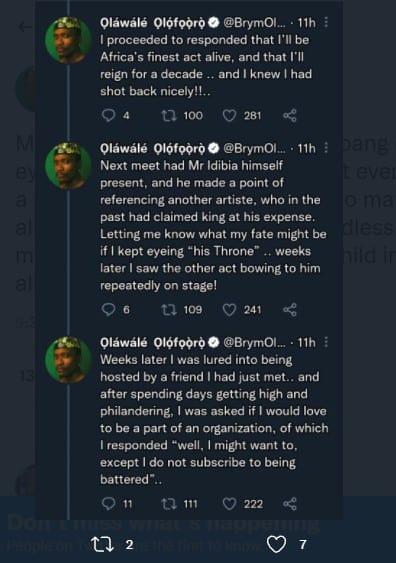 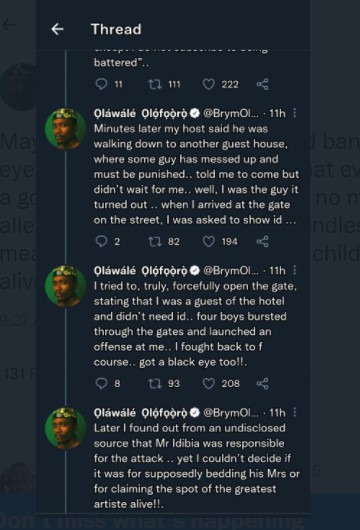 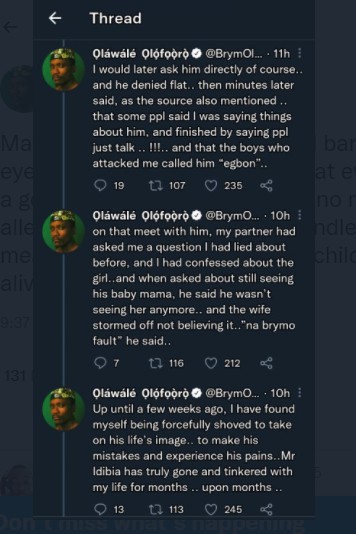 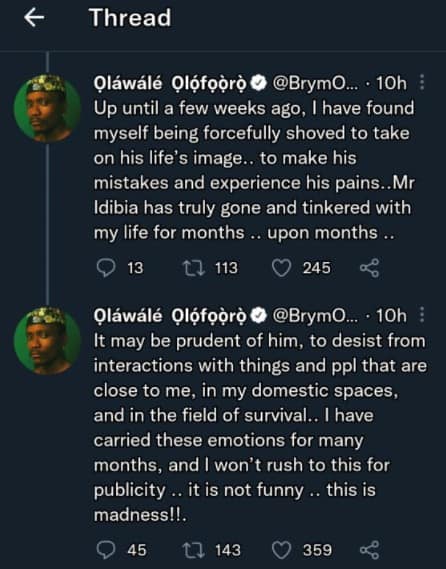 Joeboy is one of the youngest and hottest talents in Nigeria right now.

I mean you and I still vibe to songs like beginning, baby, and show me all the time. 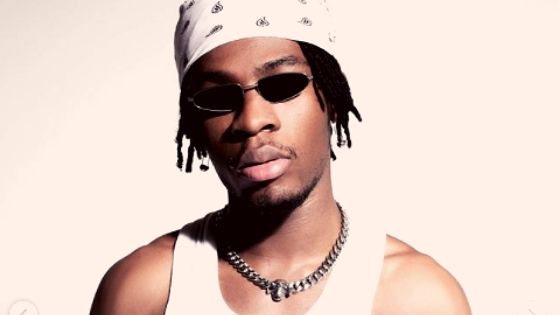 All the above songs were hits after hits and each have helped to increase Joeboy’s net worth.

Heck, I even went further to compare, Joeboy, Fireboy, Rema, and Omah Lay’s net worth to discover who was the richest.

What I found will blow you away so if you have some time to check out that article, I am positive you will love it.

Having said that Joeboy recently released the single alcohol which was produced by Tempoe.

The song is currently doing some serious numbers on all music platforms while topping charts as well.

In order to promote Alcohol, Joeboy organized a Tiktok challenge which has people posting videos with different substances being poured on their bodies.

Joeboy was uncomfortable with some of the substances on the videos so he took to his verified social media page to make the below post.

And here is a screenshot of how some fans reacted to the post on social media.

Quickly, let’s look at the last headline on the latest entertainment news in Nigeria episode 4, shall we?

The album has been breaking lots of records since it was released in 2020.

It is currently the longest-charting African album on Billboard, beating Fela’s record of 45 weeks, a record the Afrobeat great held for 20 years. 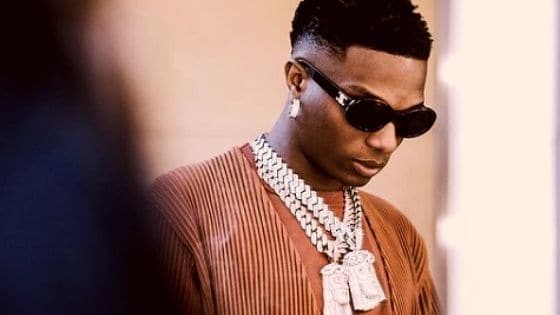 Essence is the song that’s been charting and making the rounds on Billboard selling over 1 million copies in the USA.

With over 1 million copies in sales, it means Wizkid is the only African artist that has achieved this feat with two different records.

The first was his Drake-assisted track One Dance which currently has over 2 billion streams on Spotify.

Essence was certified platinum a couple of days back and Wizkid’s joy could not be contained.

In basking in the euphoria, here are Wizkid’s words to Tems who also recently dropped her EP If Orange was a place.

Big Wiz said, “We have a Platinum record and I just want to say thank you to everyone involved in this from Tems to the producers, Legendary beats, these are my brothers from way back. I want to say we made a good beat. ”Thanks to the whole team for believing in the dreams from early, to my fans I appreciate you all and I pray God blesses all of you.”

Music in Africa is uniting Africa gradually through features and fan bases.

It’s a beautiful sight to see and I am super thrilled to see what this decade holds going forward.

Having said that, Davido Allegedly has another baby, why Brymo calls out 2Baba for accusing him.

Wizkid, on the other hand, heaps praise on Tems as Joeboy advises fans to stop pouring substances on their body.

These are the highlights on this LENN episode.

but I want to hear from you…

How would you rate the latest entertainment news in Nigeria episode 4?