It’s another beautiful day and I am here with the latest entertainment news in Nigeria episode 5 covering all the highlights from your favorite superstars.

So make sure you stay with me to the end coz LENN episode 5 will be fun as usual because your faves made the headlines.

but before you and I jump into the latest entertainment news in Naija episode 5 here are the highlights that this post will cover.

Assuming you get the idea of what today’s latest entertainment news in Nigeria episode 5 will cover, then come let’s dive into the meat and juice of the details, shall we?

Wizkid is one of the sensational superstars in African music with lots of hit songs on his discography.

The recent being his 2020 album titled Made In Lagos which is still doing some crazy numbers. 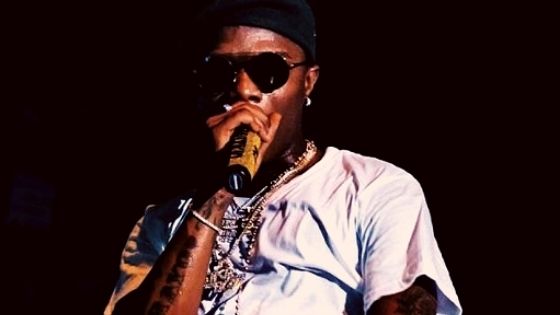 Essence became the song of the summer breaking several records held by musicians from the continent.

During an interview with complex, Wizkid was asked about his appearance on Milan Fashion Week back in 2018.

Recall that Wizkid alongside Naomi Campbell were among the top figures that walk on the stage to showcase some of the beautiful wear from Dolce and Gabbana.

And here is how he phrased it when asked during the interview with Complex.

She (Naomi Campbell) forced me to do that. I’ve always been getting calls to come to fashion week but it’s not even my thing. I like to stay fly but I’m not really into all of that.

Recommended For You: LENN EP 4: 2face Hired Gangsters To Beat Me Up On Claims I slept With His Wife

And if you ask me every little money made from such shows helps to increase Wizkid’s net worth as well.

Okay, wait there is more so let’s get into Davido’s headline, shall we?

Davido Warns Not To Go Broke Proving A Point

Just like Wizkid, Davido is one of the top 50 best musicians in Africa in 2021 no doubt.

His career has been packed with lots of hit songs, controversies and through it all, he continues to hold it down. 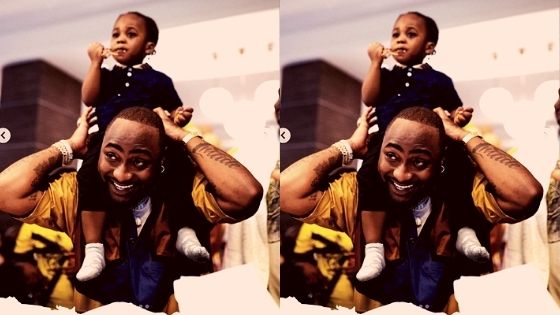 His album A Better Time was released in 2020 and so far, it has garnered over 500 million views.

Heck, did I forget to tell you that he is also one of the most popular musicians in Africa today?

Okay, there is more to it but the bottom line is that Africa has been producing fine musical talents since gaining recognition around the world.

And today Davido has advice for his fans and the world at large.

The Risky crooner took to his Instagram story to warn that people should not go broke trying to prove a point.

While on another of his story he also warns to not waste time on fools but on people that show appreciation for little things.

I mean Davido is one of the highest-paid Instagram influencers in Africa so I think Davido’s net worth has constantly grown over the years, right?

Would you take financial advice from Davido considering he is rich and spend a lot of his money on expensive pieces of jewelry and cars?

Burna Boy Hook Up With Serena Williams At US Grand Prix

Burna Boy is currently one of the finest Afrofusion stars out there after his successes on the Grammy stage. 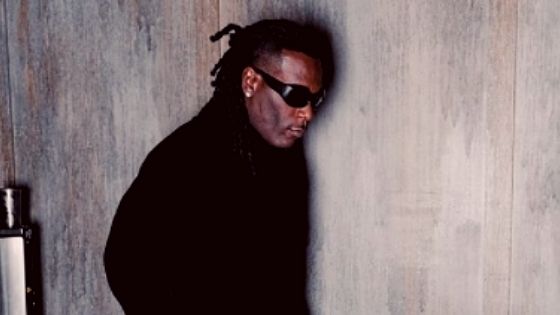 Burna Boy had been a sensational talent making music effortlessly while keeping fans on their toes.

According to Legit NG, Burna Boy attended the Grand Prix due to his close relationship with Lewis Hamilton.

Although the fierce race saw Lewis Hamilton lose to the first position to Max Verstappen he however managed to come second.

Once the race was over Burnaboy posed with Serena Williams for a photo you will find here.

He also shared photos of the race on his Instagram profile soaking the moment that come with being famous.

Plus heck if you have never listened to his songs before now, then I suggest you start here.

Mayorkun is having fun at the moment and his successes have been very contagious.

So far in waiting for his second studio album, Mayorkun has released three songs off his forthcoming project. 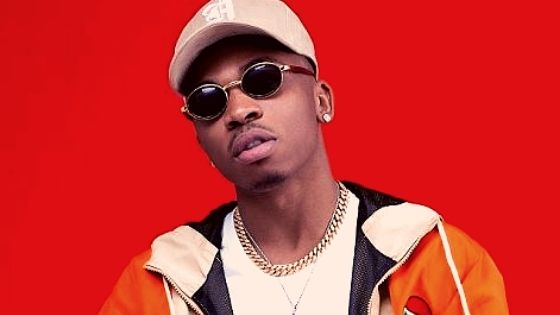 If you haven’t listened to the three songs listed above then you are missing quite a lot.

Having said that, The Mayor Of Lagos dropped his sophomore album on the 29th of October and you just don’t want to miss it.

You know I was listening to Mayorkun Betty Butter recently and I was like can someone tell this dude he is one of the best.

I mean every feature is a hit and his chemistry with Davido is just on a whole other level even though his forthcoming project does not feature one of the most viewed African celebrities on YouTube.

Mayorkun through the success of his music career has been able to amass quite the net worth for himself.

And we know that with all that fame comes money, endorsement deals, and shows.

Make sure to keep the date on your list because I know the album will be lit.

Still, on the latest entertainment news in Nigeria episode 5, let’s see what Bella Shmurda is doing currently, shall we?

Nigerian musicians keep making us smile every now and then by giving you and me reasons to know that there are still good people in the world.

This list goes from Davido, Dbanj, 2face, Wizkid, and most recently Bella Shmurda. 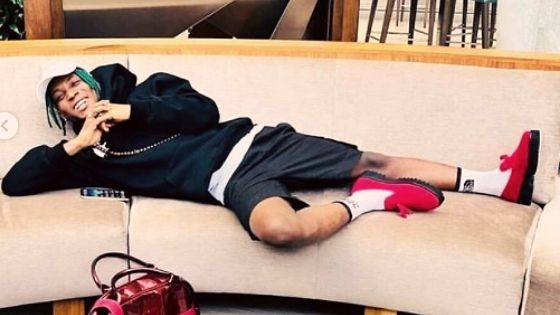 I would be honest with you, the first time I listened to Olamide ft Bella Shmurda’s triumphant song, I knew there is a star on the horizon.

Fast forward to a year later, Bella has dropped some beautiful body of work with High Tension 2.0.

And with all the exploit that comes with its success, Bella Shmurda with his big heart decided to sponsor a kid who sang triumphant with all his heart.

According to the singer, he felt joy seeing the child sing so heartily, and that such act reminded him of how he started and all the dreams he had.

Here is what Bella Shmurda Said: Bella Shmurda said: “I don’t know the class he is in. But from now to primary 6, I will support him. God bless him for me. As I see am, na joy for him. And I know it’s also a thing of joy for you all. “I am with you all. We will connect with any school you want to enroll him in. So that you can see your kid every day and take proper care of him. You must be with him, you must monitor him. He has to grow, he has to be educated

Wrapping It Up Now

Well, there you have it the latest entertainment news in Nigeria episode 5.

So let’s take the recap once as this session winds down.

Wizkid said he was forced to walk the runway by Naomi Campbell as Davido tells fans not to go broke to impress anyone.

Burnaboy had some fun at Formula 1 where he went to support Lewis Hamilton who came second.

Mayorkun set to drop his much-anticipated album while Bella decided to be charitable.

How would you rate this episode of the latest entertainment news in Naija?