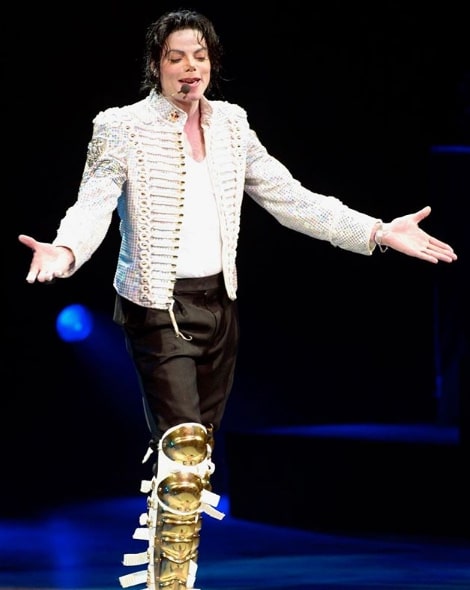 Michael Jackson has been dead for 10 years now but for so many people the king of pop lives on.

This is mostly because years after the Heal the World crooner died, allegations over his actions and conduct. isn’t looking to die down any moment soon.

Especially with the most recent of it all being the Leaving Neverland Documentary.

Although so many loved Michael but his kind heart towards children has never stopped any from coming for him.

Akon recent interview with Hot 97 hinted at how cooperation is just evil when asked about his time with MJ.

As crazy as it sounds there will always be those who will take side with the king of pop. and there would be those who are going to be against him.

Sadly it is what it is and such is the reality of the world where you and I live in.

For some of you that don’t know already, Neverland is Michael Jackson’s estate.

Why Did MJ Lawyers File a Law Suit Against HBO

Leaving Neverland documentary was directed by Reed and it quickly won an Emmy award.

Although the world is by far perplexed with many siting that the stories around the documentary. sits on a pedestal of two young boys who are just exceptional liars.

and the fact that it won an Emmy without proof of any of the story being the truth did greatly amaze a few million.

Having said that, Neverland ranch attorneys filed for a $100 million lawsuit. against HBO citing disparage as the cause of its action.

HBO in 1992 during dangerous tour signed a document stating it wouldn’t do anything to tarnish Michael’s image.

But with the airing of Leaving Neverland that changed causing an infringement in agreement.

and Neverland attorneys are desperate to turn the tides in their favor but then again it’s a clash of titans.

Sometimes in May HBO had requested for a dismissal of the lawsuit against the Cabler. but George Wu seems to let it linger on awaiting his final judgment by the end of September.

The game of law has always been about who has the better evidence whether contract terms, incriminating evidence. or more provided that one undo the other.

So you might ask why did HBO leaving Neverland lawsuit fail?

Well, I do not look like George Wu, right? but in my opinion, hearings are always scheduled for a later date. once there is obvious evidence that counters or reveal a bogus claim.

According to Deadline HBO attorney argues that the purpose of this lawsuit is to hide the truth from the public.

Wu has been more than gracious in asking HBO to file a SLAPP but that it does little to nothing. in dismissing leaving Neverland lawsuit.

What is Leaving Neverland Documentary About

Well, over the years you probably know that Michael Jackson has faced countless of charges.

All of which were regarding sexual harassment from the mother of kids who are teens or just approaching puberty.

Wade and James claimed Michael had sexually abused them on several occasions before adulthood.

A farce which many have deemed untrue including Dave Chappelle mocking the claim.

But let’s not be quick to dismiss that Wade in 2005 had taken to the stand in court to defend Michael.

A most probable decision that may have come to hurt the 30 years old in 2019 with so many calling him a liar.

Meanwhile, neverland attorney Freedman said that HBO would face the wrath of the estate. as he and other of the Estates attorney would never let this slide until justice is served.

No wonder George Wu said it’s a battle between the elites. and his final ruling in the latter part of this month would be this thriving case to an end.

HBO vs MJ Neverland Estate(Reputation On The Line)

HBO leaving Neverland lawsuit may have been dismissed but then the question is are their reputation at stake?

HBO is a big Cabler in the eye of the world and losing such case could mean. that Michael Jackson Neverland ranch would walk home with a whopping $100 million.

I too would fight that because that about the budget of shooting two quality series that yield good dividends.

Also if the attorneys of MJ neverland estate lose this case, this could mean a possible fold up.

Since this is a battle to save face, with either side looking to be victorious. ending of September would be the day both giants are looking forward to. 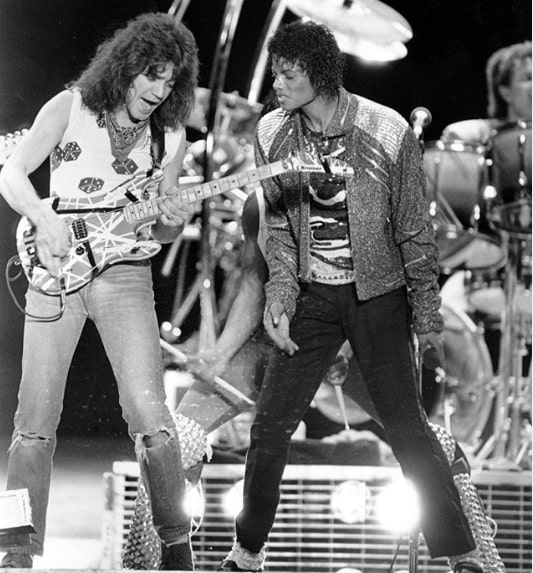 On several occasions, neverland attorney has asked for a public arbitration. but HBO is not playing balls.

and Bryan who is one of the Neverland estate attorney has called it a one-sided story and that HBO is. hiding behind procedural technicalities as an approach to discredit the king of pop.

Prior to this, there has been countless opinion from the public eye that Jame and Robinson are liars. while others weighed in to call Michael a Pedophile.

One of such headline reads 50 Cent shades Michael Jackson even in death.

It came after 50 Cent saw Chris Brown documentary coming out with lots of backflips.

and as such referring Chris Brown as the greatest of all time in his eyes.

HBO leaving neverland lawsuit dismissal by George Wu may look fresh of the bath. but both titans are looking to come at each other harder.

as it stands George Wu holds the final decision and whatever he rules would stand as things continue to boil.

Do you think Michael Jackson is a Pedophile?

Leave a comment below. because I want to hear your thoughts on this…

Who is the Scientific world most beautiful woman have you ever asked such questions before? this is all you need…

Akon Hot 97 Interview couldn't have gone any better most especially after schooling African leaders. of not being properly educated…