Marioo ft Jovial Mi Amor lyrics is that one song you just can’t get enough of and you can enjoy Marioo mi Amor on YouTube here.

Tanzania has a way of getting through to your heart with their beautiful songs and I really began paying deep attention.

Since the release of Mi Amor by Marioo lyrics, the entire song has done millions of streams on streaming platforms.

You could say the new kid on the block has some fire that is looking to take the Tanzania music industry by storm. 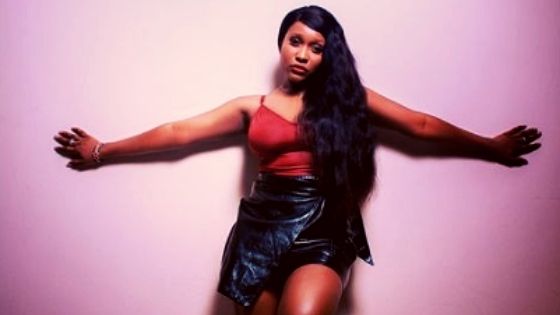 I mean barely one month after its release, Marioo ft Jovial mi amor video has done over 1 million views on YouTube.

And for me, that proves that you and I love what Jovial and Marioo did in this song.

So before we get to Marioo mi amor lyrics, here is what I want you to know.

Mi amor lyrics by Marioo were written by the singer alongside Kenya star Juliet Miriam Ayub.

The production was handled by Marioo himself and we can agree on something and that is he is exceptional.

Having said that, here is what I want you to do…

Click on the play button to stream, and watch Marioo mi amor video below.

How would you rate Marioo ft Jovial mi amor lyrics?