Michael Jackson Vs Beyonce: Who is the greatest Entertainer

Published by Shoutmeceleb Entertainment on 5:32 am5:32 am 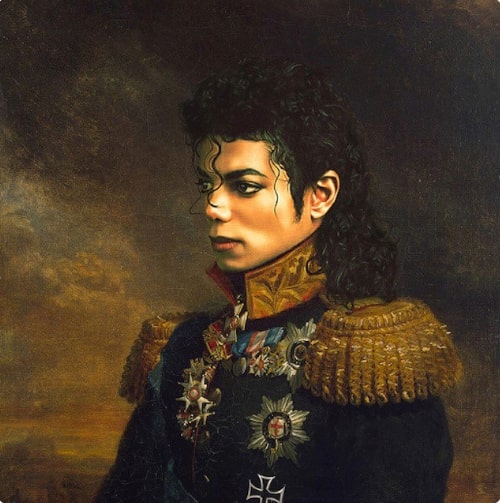 Doing a comparison of Michael Jackson Vs Beyonce is simply crazy. If you know your stats then you already have your answers.

Lolz, If charisma had his hats on I bet he does feel insulted but I made this post because no man is all knowing right. and as humans, we have an opinion.

In your opinion who is the greatest performer of all time? use the comment box to answer, please.

plus since this is a discussion that has been trending online I thought I would love you guys to be part of it. Share it to Facebook and Twitter and let us have fun as neutral, Beyonce and MJ fans take the comment session.

but before we do that here are some of the facts I pulled up and you are welcome to share your views.

Michael Jackson Vs Beyonce who is the Best

This is a question that really irks me. Beyonce is good at what she does and that’s just all about it.

Comparing her to an artist like Michael Jackson is ridiculous to insulting. Michael was a prodigy, music and dance genius, a pioneer, he set the blueprint for generations to come, he had iconic, signature dance moves, timeless, inspirational songs about racism, the environment, self-improvement, healing the world, tabloids, poverty.

He was the mastermind behind everything he did: songwriter, producer, choreographer. He contributed to every aspect of his work, he broke racial barriers, made music history, appealed to people of all races, cultures, and ages.

Certainly, he was inspired by others before him: Fred Astaire, Bob Fosse, James Brown. But, he went further than that. He did not just copy them, he improved, perfected their moves, eventually made them his own.

His motto always was: study the greats and become greater. Michael had no formal dance training and by his own admission, he could not read and write music.

Yet, he outdanced masters like Astaire who said and I quote: ‘’this kid moves in an exceptional way, he is phenomenal, he must be the best dancer of the century’’.

That said, he conceived music in his head, tape recorded it and then materialized it. This way he wrote real diamonds like Billie Jean and Black and white.

If that isn’t genius, I don’t know what is. Also, he could be all alone on stage, just a mic and a spotlight, and have people at their knees. Bey, on the other hand, can’t do that. so, tell me what is even Micheal Jackson Vs Beyonce? who coined that phrase?

Strip her off of her back up dancers, her army of songwriters and her brilliant pr team and you might as well kiss her career goodbye. There is talent and there is a prodigy.

She is earnest, hard-working but she is nowhere near Michael, nor will she ever be. She lacks originality, creativity, artistry. Her fan base is very limited, her music is not culturally significant, nor game-changing, even commercially she isn’t a big seller. 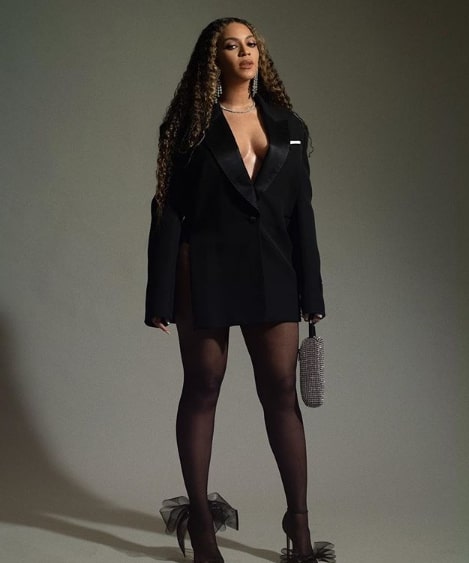 She is definitely not the kind of talent we may never see for another 100 years. Michael, however, was just phenomenal. His talent is simply unmatched and his achievements are unequaled.

So, there is no comparison. Michael was raw, genuine, unprecedented talent and Bey evolved to a good entertainer, while Michael was in fact born one.

if we are ever, which I doubt any time soon, blessed enough to see another performer as electrifying as Michael, we will know right away, not after 20 years that Bey has already been around.

Who is The Best Performer of All Time Micheal or Beyonce

Michael Jackson of course. Michael had the natural talent to perform all alone on stage with a mic and a spotlight and take your breath away which Beyonce simply can’t do.

Michael was raw, electrifying, fluid non stop energy with on the spot dance moves when Beyonce is choreographed to every single step she does on stage.

Michael had straight grown up men faint, he averaged 3000–5000 faints per concerts, which Beyonce can’t do. 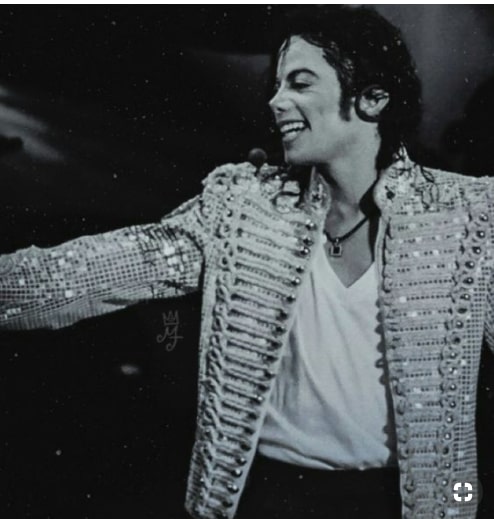 Michael appealed to people of all races, cultures, ages while Beyonce’s fan club is very limited to teenagers and gay people mostly.

Michael introduced his own dance moves – mime, robot, the lean, moonwalking- what are Beyonce’s signature dance moves pat the weave? Michael is the G.O.A.T. and we have yet to see another performer who gives him a run for his money.

Beyonce and MJ fans sure would have a different opinion. but with statistics, such arguments are put to rest. What do you do when you take the stats off the equation I believe that is what we will find out soon enough.
So over to you guys!
Michael Jackson Vs Beyonce who is the best entertainer?
Share this on Facebook and Twitter and feel the love for the two legends, and remember #Weareone #Maketheworldabetterplace #SMCCommunity

Davido or Wizkid: Who would you spend a vacation with?

So I was thinking recently Davido or Wizkid who will I want to spend a vacation with. Honestly, I could…

Game of Thrones has been a wonderful TV series for the past 6 years now. but with the show ending,…