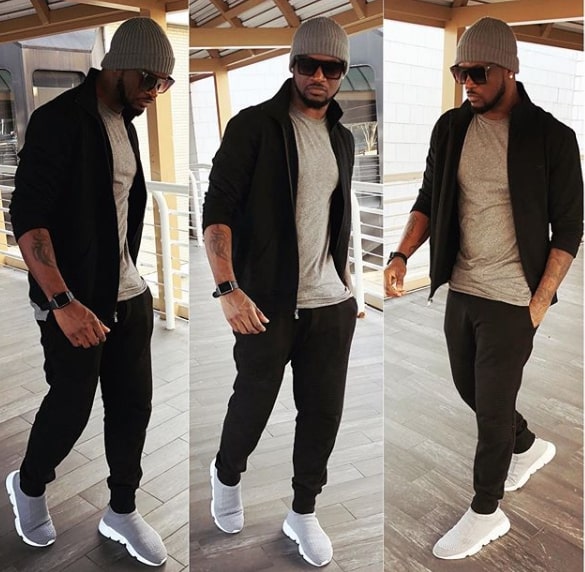 Mr P host Toni Braxton, Teni, Simi and others in his mansion in Lagos yesterday. The singer took to his Instagram to do a shout out to everyone present.

It’s no longer news that the Psquare Group broke up in 2017 right?

If you don’t know why then perhaps check this post on Shoutmeceleb for some details.

Also, the twin brother’s have been constantly compared in terms of net worth.

Although one seems to be richer by some fraction of dollars, fans still remain unhappy.

You should also read my post on the richest music in Africa and also the richest Nigeria musicians. Rudeboy and Mr.p featured respectively on The post.

One Mr. Tunji took to his Instagram channel to express how dissatisfied he is about the broke up.

Does his opinion matter?

I would say The answer to that question is a big No. because it’s been two years and there’s still no sign of peace between them.

So what do fans get to do?

If you are like me that love the two Twin brothers then my advice would be:

My thoughts On Mr P and Rudeboy songs

Personally, think the is got good vibes in each of the songs they have both released.

I mean the two have been thrilling you and me with good songs since their breakup.

If you don’t know any of their songs as Solo artist then listen to Reason with me and One more night.

I swear you would be amazed at their individual brilliance.

Both are doing songs and if you followed the stories leading to their breakup. then you probably know people claim one didn’t know how to sing.

Listen to the song above and perhaps you can weigh in on that too.

Everyone is got his or her opinion and there is nothing wrong with that in my opinion.

I also published a recent post on which one of the twins was a feature in a new Song.

The song will turn you up I bet you.

My Speculation on Why Mr P Host Toni Braxton, Teni and Simi

But what could this mean?

Here is what I am thinking!

Toni Braxton won’t leave the US for Nigeria except it’s probably for a reasonable reason.

One of this reason could be because of the current Lupus disease killing countless people. 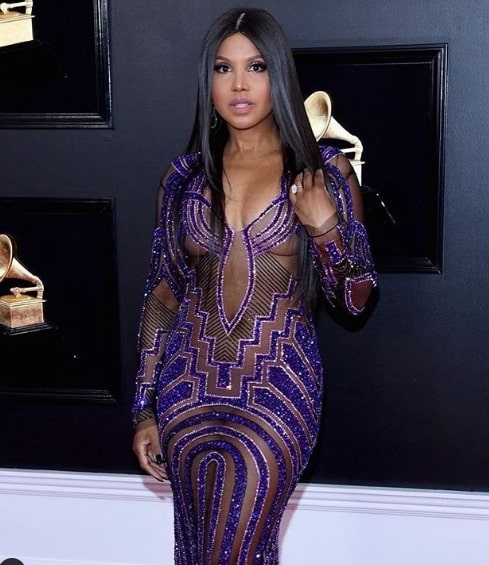 as such her coming to Nigeria could well mean she wants to raise a fight against such disease.

Africa has also been one of the Continent in the world without the necessary infrastructure to fight disease outbreak.

Although Nigeria played a huge part in cobbing the wild spread of Ebola.

It would make sense if Toni Braxton is on a humanitarian mission.

My Second Assumption would be that it’s possible an album is on the horizon for Mr P.

Why I Think That A Trio Collabo is on the Horizon

Before I continue, please be aware that this strictly my thoughts. and there is no evidence to back up my claim.

In the video that recently surfaces on Mr P Instagram yesterday, the singer was seen playing guitar. with Simi singing alongside as the string Hits some cool notes.

Recall Simi dropped the video of her love song with husband Adekunle Gold a few days back right?

and now she’s seen with Peter Okoye with Teni and Toni Braxton.

Braxton is a female musician and she resides in the US with her family.

You can read about her biography on Wikipedia if you have the time.

Some of her popular songs include…

You definitely should check out those songs. because I remember I played Braxton’s song an awfully lots while growing up.

and if I have one word of it, it would be that her songs are magic itself.

I have digressed a lot but memories are good you know.

What is the one thing we know About Mr. P?

I know that he loves featuring female singers.

Those were all songs featuring female singers with good vocals. 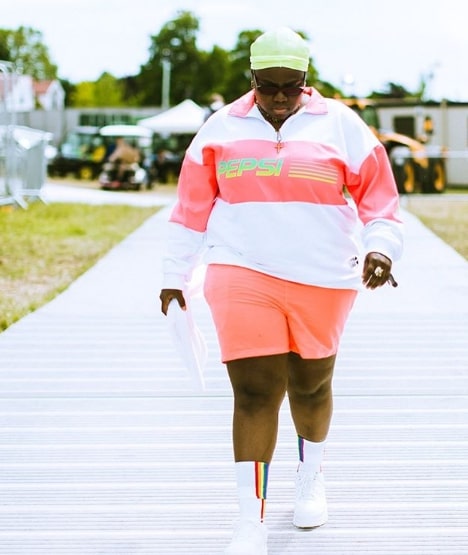 I strongly sense that Mr P is about doing a collaboration with Teni, Simi and Toni Braxton.

Hence the reason why Mr P is hosting Toni Braxton, Simi, and Teni.

Whether any of this Speculation is true, only time will tell us.

Like my friend Sonia said Time is the Future although I told her I prefer saying Time is Now.

Hosting Toni Braxton could mean something Might be on the horizon.

Because the presence of Simi and Teni further hint at this claim.

This is because the two females are currently one of Nigeria finest female vocals. only beside the likes of Tiwa Savage.

Why do you think Mr P host Toni Braxton, Teni and Simi?

Check out this Hot Today’s Pick:

Wizkid UBA endorsement deal is one that isn't surprising to me, he is deserving of it. In this post, you…