Published by Shoutmeceleb Entertainment on 11:52 am11:52 am 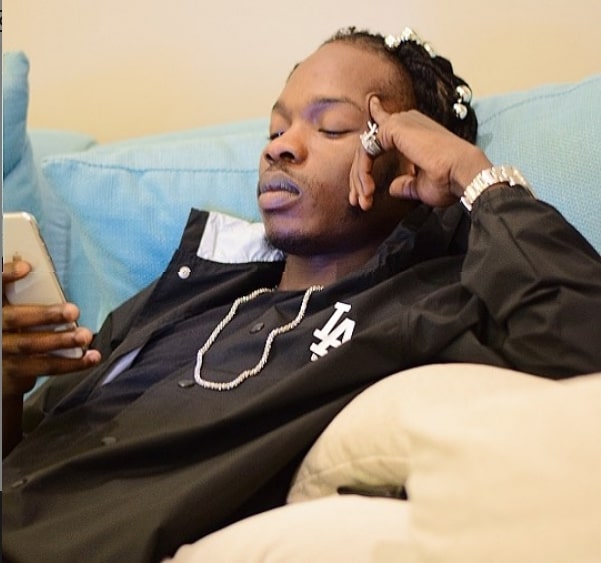 Naira Marley arrest update could mean EFCC and government are busy fighting cybercrime. but is he guilty of the crimes? find out what Naira Marley management said.

Living like a celebrity can mean that anything you do is constantly questioned. this is why I say I prefer being a billionaire living secretly.

But even that is also impossible so the real question becomes how do you live a life without scrutiny in Nigeria?

There’s absolutely no way to do that because even the poor want to be rich and famous.

Today you and I will talk about the update of Naira Marley arrest.

But first here’s a quick question for you!

Do you think Naira Marley is innocent?

Naira Marley was arrested by the Economic and Financial Crime Commission on the 10th of May 20019.

Why was Naira Marley arrested?

The Economic and Financial crime Commission arrested Naira Marley on the claim that he is a yahoo boy.

You may want to ask is Naira Marley a Yahoo boy?

and truthfully, he is not guilty of anything yet but he was charged to court 2 days back.

I believe you and me never concerned ourselves with NairaMarley initially right?

Yahoo Yahoo is not a sin!

He then followed it with if you remember the days of the slave trade, you will know that yahoo yahoo is not a sin.

After reading what I have to say you probably will be angry with me. but it won’t be a big deal because everyone is entitled to an opinion.

Will you accept that the more reasons why Nigerians were used as a slave was. because of the greed of our forefathers?

I grew up listening to stories of how our fathers exchange their kids with cups and spoons.

how can you exchange your child or even other people’s children for a spoon.

I will tell you what can drive a man to do such a thing. and I define it as greed. 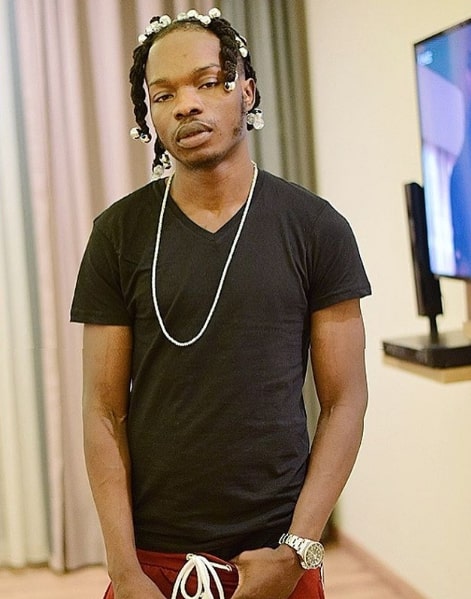 As for me, I am done holding grudges that have spanned more than 100s years. but rather I Choose to see everything as part of a bigger plan to get Naija to where it is today.

Shortly after the heated debate on social media which probably started Ruggedman vs Naira Marley beef. Naira Marley song am I A yahoo boy was released.

Message Within Naira Marley Am I A yahoo boy

Musicians all around the world have a way of expressing themselves with music. and MarleyNaira is no exception.

Naira Marley Am I A yahoo boy ft Zlatan Ibile addresses the opinion that people may have. about him being a Yahoo boy.

and there is this line of the song in which he said this Am not a Yahoo boy.

After the song aired, just a few days after he was arrested. this caused his fans to ask why right!

But the reason is probably obvious.

In one line of Am I A yahoo boy the UK base Naija born may have insulted the government of Nigeria. when he used Fellas line;

I like to think that Naija government took this personally and decided to investigate him.

In the early morning of May 10th, he was arrested alongside Zlatan who has been released.

Zlatan release has been rumored to have come by pressing of popular stars like Olamide and others.

A source also told Shoutmeceleb blog Olamide may be the Godfather of Naira Marley. but it is may as well not be true.

Charges By EFCC on Naira Marley

EFCC filed 11 charges against Naira Marley after claiming that he used a Credit card to commit a fraudulent act under section 33 (2) of the Nigerian constitution.

The constitution according to Punch reads;

and shall be liable on conviction to imprisonment of not more than 7 years or a fine of N5 million.

The constitution further records the forfeiture of the value derived from the act.

The issue of Naira Marley and EFCC have been an edgy one, to put it mildly.

but when the charges with suit number FHC/L/178C/9 were filed before Lagos state High Court, It goes to show that EFCC charges on Naira Marley are maybe serious than anticipated.

Here is the full crime leveled on him by Lagos state High Court;

What The Management of Naira Marley have to Say

The Management of Azeez Adeshina Fashola took to their page to write what you will see below.

Naira Marley arrest is quite unfortunate. On May 10th, 2019 Marley was arrested on the early hours of his birthday.

We heard there is complain about his recent comment around cybercrime.

He did not defend crime but openly expressed his opinion on the matter. and this is a right we all have as human beings.

Following his playful released song, Am I A yahoo boy in response to the feedback he received. Naira is a musician and music is how musicians express themselves.

Am I A yahoo boy is a rhetorical question which is a light-hearted response to those tracking him online.

He is a hardworking artist who has turned his back on crime to focus on music. He is a father and a human being.

Marley has become popular due to songs like it’s a goal which is a song that celebrated the country’s contribution to the sport.

Music is the passion of the singer and entertainment is his career and the only source. he makes his money as a human being. 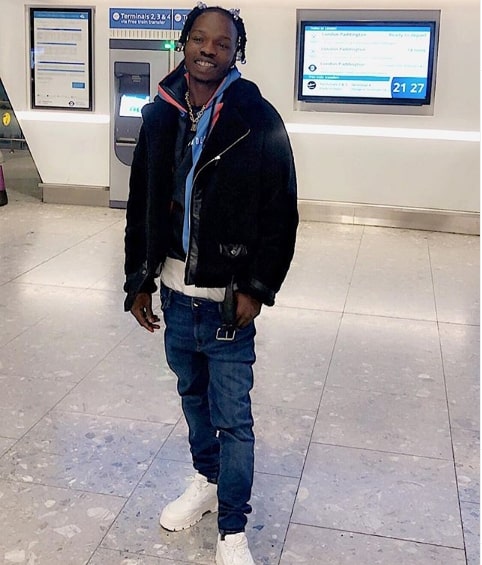 He does not  practice fraud neither does he facilitate it in any way. and it’s okay to point out that he is a human being with rights.

I feel the basic right of his is being violated. Naira Marley arrest by EFCC is a violation of human rights if hard evidence has not been found against him.

His reputation is being tainted the manager said because of a song he made, I understand that the government is fighting Cybercrime and I really think they should.

But if the effort to prosecute Naira Marley is based on a cheeky song. and questionable Item found on his laptop then it is not fair.

Here is a complete screenshot of the rest message below: 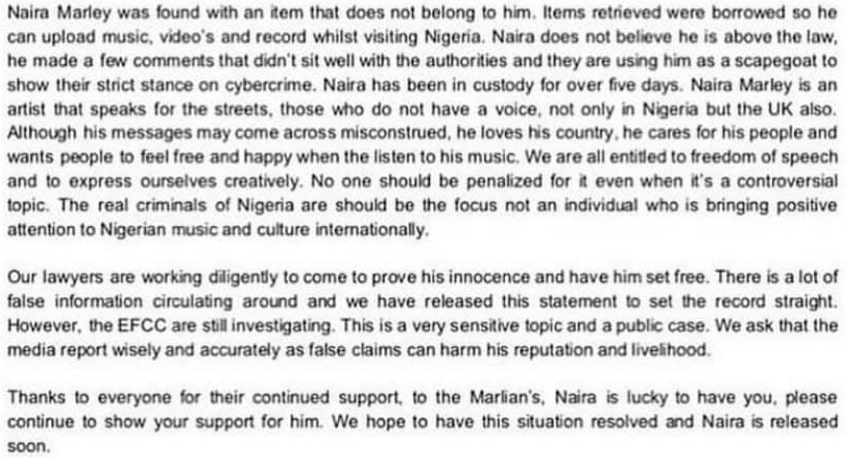 The statement of Naira Marley Management

Naira Marley arrest according to his management is not a fair one. and Naira Marley latest song Am I A yahoo boy is becoming his undoing.

While some took to social media to claim that the system is not being fair to him. there are others who think he got what he deserves.

But last I checked we have freedom of speech for a reason. and until proven guilty, you and I can’t say Naira Marley is a yahoo boy.

What do you think about the crime leveled against Naira Marley?

Will he be found guilty or not?

I love you guys!

Naira Marley appeared in court a few days back and he pleaded not guilty of any crime. his proceeding has…

Mr P Wife and Kids is the reason he broke bonds with his twin brother. Rudeboy Paul Okoye and Jude…