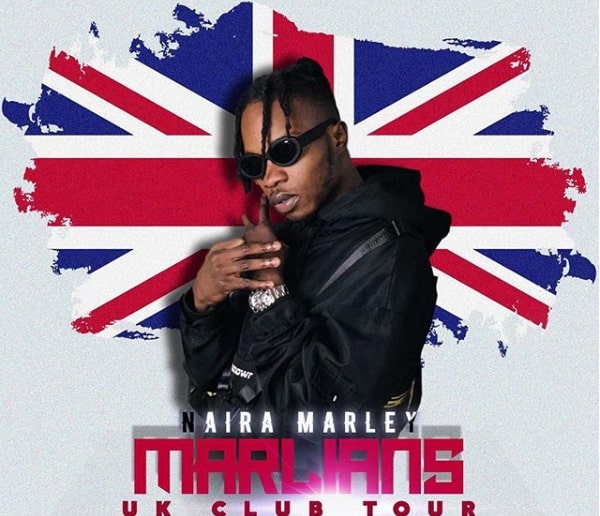 Naira Marley freedom saw him granted bail with 2 million Naira and other conditions to be met if he is to walk a free man ever again.

Remember how I went through this story from the beginning till now?

Well, I am about to crown it all up for you today after Naira Marley freedom was pronounced by the judge today.

Yes, it may not have been easy to get it done but eventually, it happened and he is a free man.

Why was Naira Marley arrested?

He was arrested because he publicly said Yahoo Yahoo is not a sin.

This was during a heated conversation between a yahoo boy who told Simi. that her husband uses to be a yahoo boy tool.

It all started as Simi said yahoo boys should not buy her songs because for her she does not support cybercrime.

Ruggedman had openly said yahoo yahoo is a crime that despite the government not doing its job. to provide employment opportunity for her citizens that its still not the yardstick to get involved with cybercrime.

He then openly said Naira Marley is a criminal on his own. and that there are honest Nigeria trying to make an honest living.

In his words he said;

Your music career is finished, please do not come for me.

Shortly after that, he released a single and video titled Am I a yahoo boy ft Zlatan. The song quickly garnered lots of views and went viral.

Following the release of Am I a yahoo boy by Naira Marley, EFCC quickly arrested him on 11 charges. 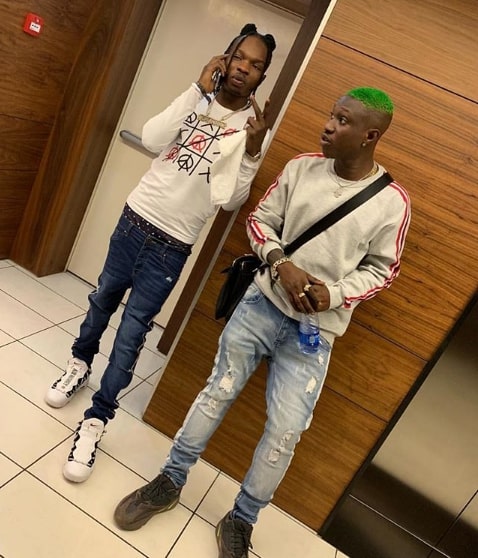 The arrest took place on the 10th of May to which Naira’s management released a statement. about Naira Marley being a hardworking Nigerian.

After his arrest, he was charged to court to which a hearing was scheduled for 30th of May.

News reaching Shoutmeceleb Entertainment is that Naira Marley will be free to walk again on 3 conditions. 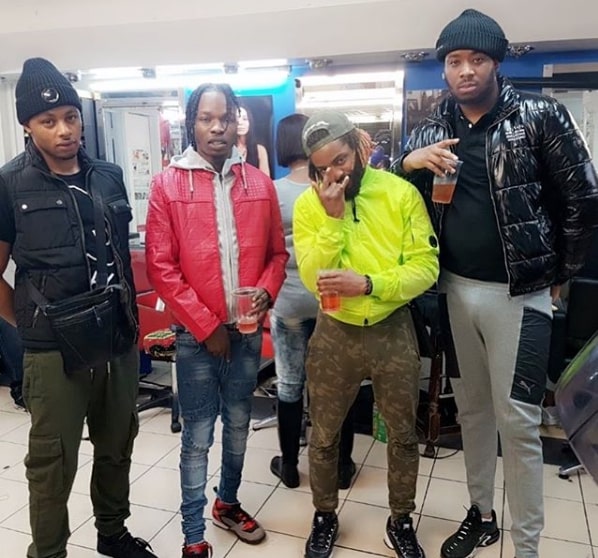 Once the money is paid, it will mark only one of the 3 conditions to be met by Marley.

The second condition follows in the next subheading.

The second criteria to which he can be granted bail is if he can provide a civil servant. with 10 years working experience.

During the live broadcast by GOLDMYNETV which saw the reporter asking a question like:

So, when is Naira Marley going to be released?

The lawyer said firstly he wants to thank God that the conditions were Liberal and that she hopes by. 21st, 22nd, and 23rd of October that hopefully, they will work harder to meet the conditions for bail.

In the background, fans that came to support him were heard saying Naira Marley is a free man.

The lawyer further said only if these criteria are met will he walk completely free.

conditions given are not steep, something which can be done within a month.

The number 3 criteria are that he should provide anyone that has landed properties within the jurisdiction.

What this means is that for Naira Marley freedom to be complete and granted bail, he must produce a human being who has a. home around where the case is been judged.

Should he provide everything that is asked of him which is

Then, he’s free to walk and totally acquainted of every charge leveled against him.

I have covered some of these stories in depth on my previous posts. I suggest you take the time to read all about it assuming you are new to this news.

We covered everything from the beef, court hearing and his song that got him arrested.

Feel free to go through it all, I am sure I have the links to those posts around the topmost part. of this page so, simply scroll up and knock yourself out.

The freedom they say is overrated as no one is exactly free. because as humans you and I are tied to one thing or the other that makes us feel like slaves.

However, Nigeria has rallied around UK base Naira Marley to seek his freedom. and from the looks of it, he is going to get just that, thankful to the judges that saved his ass.

Do you think Naira Marley freedom came too cheap or he deserved to be truly free?

Burna Boy BET award 2019 is the current trend on social media. after his mother's scintillating speech that won the…

Mr P and Rudeboy Split: The Battle For Supremacy

Mr P and Rudeboy split came as a shock for many while most of the fans want Psquare back together,…