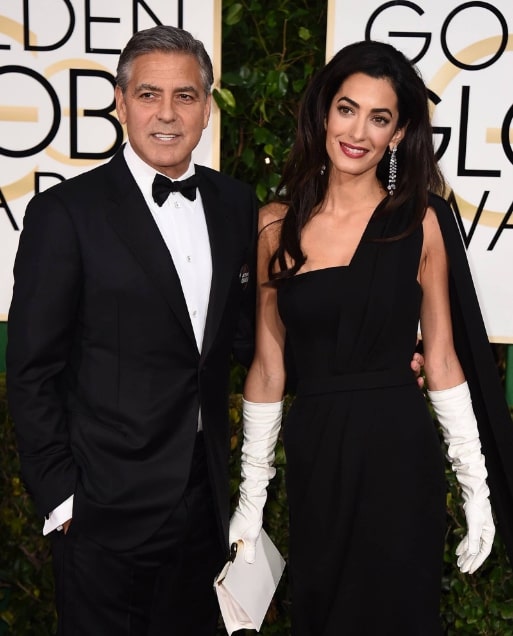 Did Obama push US actor George Clooney to defeat Trump? Well, in this post I will talk about how it started with one online media site.

George Clooney is an American actor who despite being away from music for a long time. became the highest paid actor in the world in 2018.

This was according to Forbes 2018 ranking of the richest actors in the world. You can say 2019 may be different with the likes of Rock aka Dwayne Johnson. probably topping the table or anyone else.

With the age of the Internet where false news saturates like wildfire, you can bet that there are still. people who care about cobbing the wild spread of fake news.

What’s up guys I am Mone Nuel Founder of Shoutmeceleb Entertainment and today. I want to add a few things to what Gossip Cop already clarified.

But before I continue here is a quick tip if you are trying to succeed!

“Be consist in all you do and be the go-to guy in your industry. At first this may seem like one hell of advice but if you work with it, I guarantee you, you will thank me later.

The world loves originality, so give it to them and you will find yourself thriving where many have failed.

In a world where technology and the Internet plays a key role in building an advanced generation. there will always be those that seek to use the Internet inappropriately.

Which is particularly why I love what Gossip Cop is doing dedicating itself to cobbing such negative news.

By the way a big shout out to you guys Gossip Cop, I am a fan of your work.

For you do not know about George Clooney yet I can tell you he is an American actor. and a businessman running more than 300 million dollar conglomerate.

I won’t dive into all of that but you can read about his biography here. at least this way you know more about him.

Like the old ones would say, learning continues till grave right?

I personally think that knowledge is power so my advice leverages your knowledge.

So how did the rumor of Barrack Obama supporting George Clooney for president start?

According to Gossip Cop, it all started with an online media that pride itself in false news.

Woman’s Day had claimed that Barrack Obama is supporting George Clooney for president.

The beauty of democracy most especially in a state like the US is the ability of her citizens. to speak how you truly feel from inside out.

Obviously George doesn’t like Trump very much and he is the man willing to spend his money. just to see Trump leave the White House.

Well I don’t know so I think I will just leave that for you that is reading to answer that for yourself.

Barrack Obama and his wife visited George Timothy Clooney and Amal 6 days back.

The two were spotted together in a fast boat probably having a fun of a lifetime together.

The friendship between George. And ex united state president is particularly one that’s flourished. due to love care and sincerity of motives. 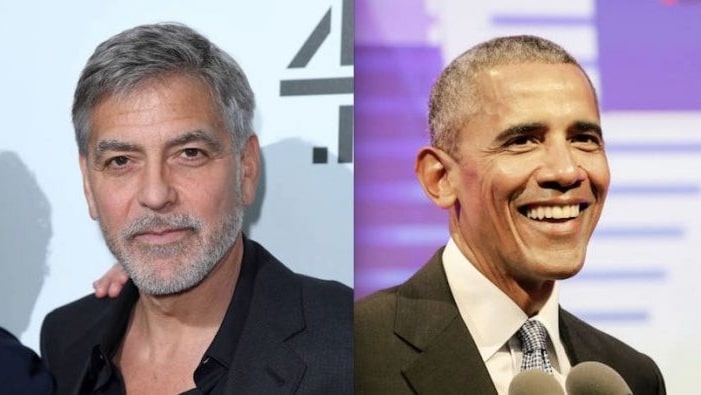 Barrack Obama, on the other hand, has been spending his post-presidential life enjoying. the beauty of nature and life in general in the form of vacations.

His two daughters and his wife have been seen together having a nice family moment while on vacation.

Does this mean that the life of a president could be one that ain’t particularly easy?

You are damn right because of the burden that comes with it.

I told a friend some years back that I do love to be the president of my country and he said. dammit, men, that’s not something you should want.

I was curious to know why he wouldn’t want that for me. and he was like the sacrifices you would have to make can ultimately break you.

and probably turn you from a figure of hope for the people to the very same thing that. you have been against all these years.

So I asked him what have I been against?

He said you have been the type of a guy that hates the use of power for personal gain. but rather you love to want to inspire people to be better.

I told him just one simple word, power does not corrupt a man.

Much like money, power only amplifies who you already are on the inside. because your outward production is a direct mirror of your inward production.

The truth is I don’t think President Obama did enjoy that family moment he is having now. back then as a president and yeah I may be wrong on this one but being the president of a country like the US.

Well in as much as it is an honor for many, I like to think of it as a job that’s so demanding.

Having said that woman’s day claimed that Obama pushes US actor George Clooney to defeat Trump.

Meanwhile, Gossip cop debunked that such claims hold no water because. Timothy Clooney husband to Amal has sighted no interest to become the next head of States.

As a matter of fact George even said what man would want such a job?

A thought which in opinion expresses George’s irritation of becoming a president.

Probably backed by past experience and what actually happens in the life of a president.

I mean such seat is too hot for any man most especially a man that’s a celebrity.

George Timothy had also one time expressed that he does not think celebs should run for public offices.

He probably has his reasons but I don’t know if you would agree with his opinion would you?

However, Obama had stopped by Clooney’s House due to the relationship between the two.

and not because he wishes to become president of the state as claimed by Woman’s Day. 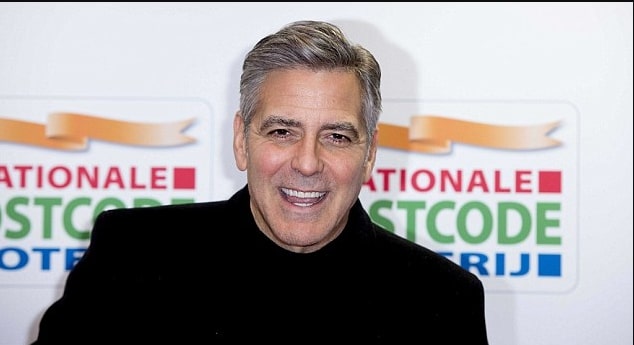 George is a millionaire in assets and what this means is that he is influential.

So did Obama push US actor George Clooney to defeat Trump?

The answer to that question is a big fat No but A George did said he is willing to spend his money. to see a man from democratic defeat Trump.

What is your own theory about Obama visit to George Clooney?

Was it business or its strictly Obama enjoying post vacation moments with a long time friend?

Leave a comment below and I will engage with you.