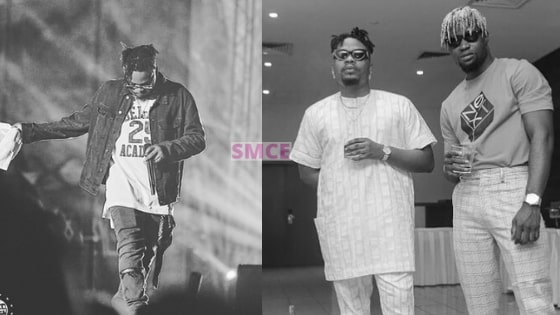 Olamide Empire record label deal is one of many that looks set to drive the year into the word awesome beginning and here is more on this.

Today you will learn about how Olamide signed a joint deal with Empire record label.

So what will you be getting from today’s post?

Here is what you will be getting for sure…

Now let’s dig right into the meat of the soup, shall we?

but first, Olamide did surprise me with his 999 EP.

I will get back to that later on here!

but just in case you did not know, Empire record label is an international recording company.

As a matter of fact, you can read more about the label here for closure.

Just a couple of days back Davido went platinum with some of his hit songs like Fall, Risky, Blow my mind and a good time.

While this is made possible when he went international last year. by collaborating with US mega superstar Chris Brown.

Could Olamide be the next on a few lists of Nigerians who had gone international already?

Well, I believe this joint venture Olamide deal with empire record label could certainly. be a stepping stone in that direction.

When I listened to Olamide rich and Famous from his 2020 EP, I knew someone. is getting geared up to go international.

You get tired playing it locally all the time, and honestly, I think it is right about the time this happens right?

but hey let’s not forget what this could mean for Olamide’s career.

Plus I see a possibility of him climbing higher up on the list of richest musicians in Nigeria.

Now here is a bulleted list of how this can really impact the YBNL record label.

Now let’s get into that a bit shall we?

Olamide Exposure: Personally I really think this is going to be a good deal because. the likes of Davido has gone international.

and no doubt Olamide is one of the big top 10 musicians in the country today.

Yeah though he lags behind when you look at a list of the richest musicians in Africa. He, however, made up for that with staying in the top 10 in Naija.

Having said that Olamide Empire record label deal will expose him to a new audience. much like Davido, Tiwa Savage, Wizkid and Burna Boy has got.

Other of his artists also getting attention: I have seen first hand what his signing Fireboy is capable of doing musically. 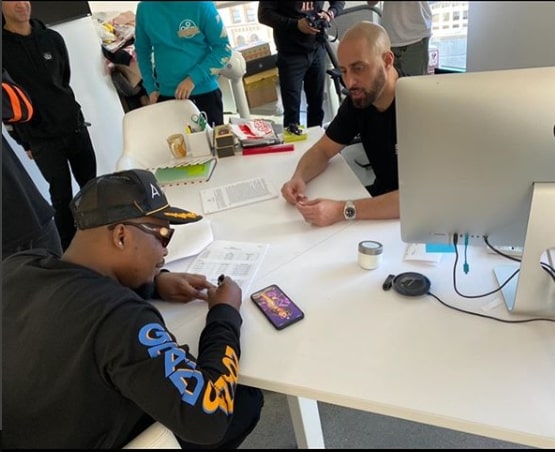 and no doubt I think Olamide new joint deal with Empire record label. could guarantee a much-anticipated flow to other of his signees to YBNL.

Currently, Fireboy DML is the only artist known to be signed to the record label. and you can read a few things about him on this post I wrote about him and Joeboy.

Tip: I compared Joeboy and Fireboy net worth on that post and you definitely should check it out.

I mean take a look at genres like hip hop, Pop, RnB, Reggae, and more for instance. it resonates with a wider audience.

This is the reason for its success now take a minute to imagine Afrobeat getting such traction too.

I believe this deal can definitely bring Afrobeat more eyeballs. especially now that the world is embracing our genre.

Increased net worth: I know Olamide is worth more to Nigerians already. heck, make a top 50 list in Naija is not easy.

but what if he could also become one of the richest musicians in the world?

What would that mean?

It could mean you and I would have a millionaire in dollars for a Nigerian.

because quite frankly you and I only know about Dangote right?

Olamide’s new Empire record label deal could potentially guarantee an increase in his net worth.

Olamide is On The Brink of Going International

I know you probably have questions like has Olamide gone international?

Well if going international means other African countries then yes.

but if that means breaking into the US and UK music market then I am sorry the answer is No.

but here is the bright side!

Empire record label Olamide deal could mean that he is just about going international.

and this which I have talked about above could only have a positive impact on his overall career.

I think he did good with his recent 999 EP but in my head, he could even be better you know.

I had to listen to Olamide Wonma, why I think it’s a great song, I have to be honest it only. caters to the Nigerian audience.

but something like Rich and Famous could resonate more with an international audience you would agree yeah?

This brings me to the final subheading which is a possible album.

A Possible Album on The Horizon

Olamide Empire record label deal could mean you and I might see another album released shortly.

Just my one cent on this though!

but think about it, if this deal is everything I think it is then an album could be looming.

I mean you need an English album to pave your way into the international market.

Yes, it’s okay to be original but in English speaking countries like the US and UK. rapping in Yoruba wouldn’t do much you would agree..

A mixture of what you and I saw with 999 EP is possible after it won’t be strange because. Olamide is the artist in the country with more albums in a 7-year career spell. 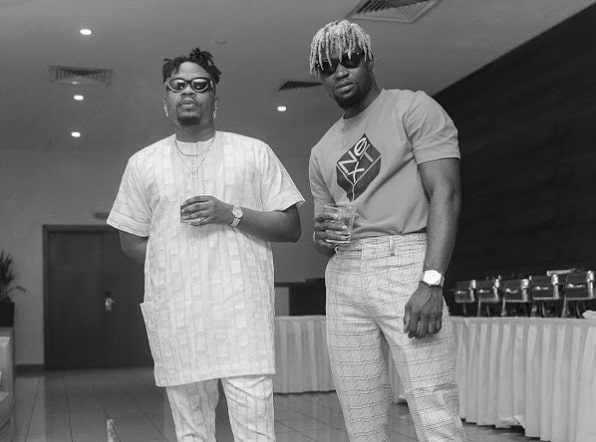 and finally, what does Olamide joint deal with empire record label even mean?

Well much like what Sony did with Davido, becoming a joint venture with empire means. that empire could start coming up with better strategies to help Olamide gain mainstream success.

This means promotions, distribution and a more in-depth study of audiences. and understanding what they want.

Olamide’s recent album was amazing but even more phenomenal is this deal.

In my opinion, it couldn’t have happened at a more better time. and if followed well, it could be also big for the likes of Fireboy.

I Want to Hear From You

Do you think Olamide has gone international already?

Would this deal help him gain more mainstream success or it’s just another shaking of hands? that will ultimately yield nothing.

Thanks for reading and show me love by sharing on Facebook today.

Burna boy platinum plaque award did come as a shock in my opinion. so in this post, you will find…