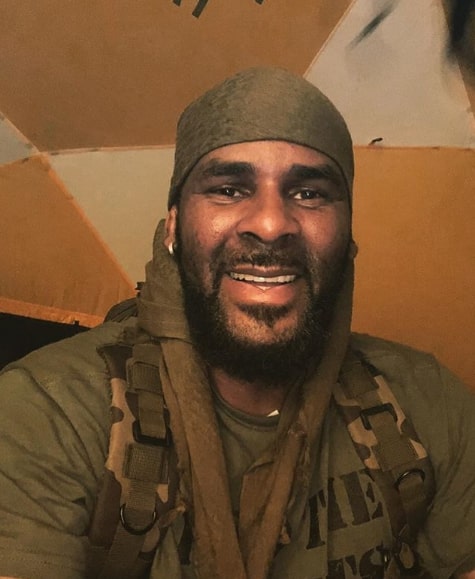 R Kelly sex Scandal has made him more famous in over 20 years, battling one case or the other in court. let’s take a look at what’s in store for him.

I thought I will speak on this today because most of us grew up loving the Storm is Over singer. the charges leveled against him is not proven yet.

But Legit.ng on its website seems to think that on the 6th of June, R Kelly will appear in court again.

11 charges were filed against him for the rape of juveniles and under the law of Illinois, such age is 13 to 16.   R. Kelly is in one more round of sex scandals. The famous American singer, songwriter, and boxer is accused of eleven sexual crimes involving minors.

What punishment will face the musician if he is found guilty this time? The world is shocked by the scandals associated with sexual harassment and sexual abuse in show business.

The hype related to R. Kelly sex scandals in Hollywood has not subsided yet. R. Kelly news of recent sex crime charges It should be noted that these are not the first accusations against the singer for similar crimes.

This time, the punishment is assumed to be more severe. According to Chicago Tribune, if new and old charges of sexual abuse with aggravating factors are proven.

the singer can get a prison sentence of up to thirty years as Class X crimes provide the toughest judgment under the laws of Illinois State. The age of juvenile victims at the time of the crime was between thirteen and sixteen years.

In a few days, the musician should appear in court for charges. This year, the singer has already faced similar accusations.

He was charged with ten cases of sexual violence with aggravating factors. The musician did not admit his guilt as his lawyers got him released on bail for $100,000.

The singer’s lawyer, Steve Greenberg, said that the current charges brought by a woman named Jerhonda Pace are not new.

According to him, these are the same alleged victims and the same periods which were considered by the court earlier.

For more than twenty years, Robert Sylvester Kelly has been accused of having committed. sexual crimes, including sexual abuse of minors and child pornography.

The current and previous accusations received a very large response in society. In pursuit of all these unpleasant events, the documentary ‘Surviving R Kelly’ was filmed. 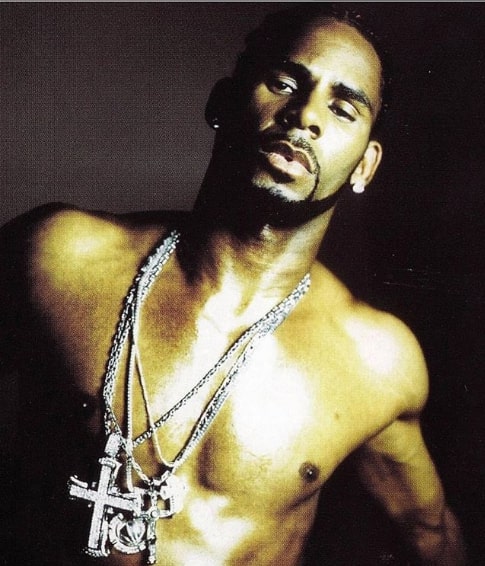 It includes the testimony of several ladies. The women said that they had become victims of sexual violence by the singer. The ladies talked about manipulations on the part of the musician and sexual coercion.

The film’s release caused new investigations. People got outraged by the new discoveries and launched a flash mob on social networks under the hashtag #MuteRKelly.

Mute R. Kelly’ action calls on the music world to abandon the rotation of his songs and avoid his concerts. On all charges against him, the musician denies his guilt.

The singer’s fans also support him. He has 1.3 million followers on Instagram. The fans do not believe that he could commit all these terrible crimes.

Kelly is expected in court on June 6th. Will the musician be able to prove his innocence?

According to Legit.ng it is not new that in the music industry, there are a lot of things left unchecked. ranging from sexual assaults to murders, this has stirred unrest among people.

However, R Kelly sexual scandal has been ongoing for a while which gets me wondering. are all these victims speaking the truth or they are lying?

One more thing I can’t quite figure is why are there so many victims wanting. to testify against him if he is actually innocent?

Do you think R Kelly is innocent?