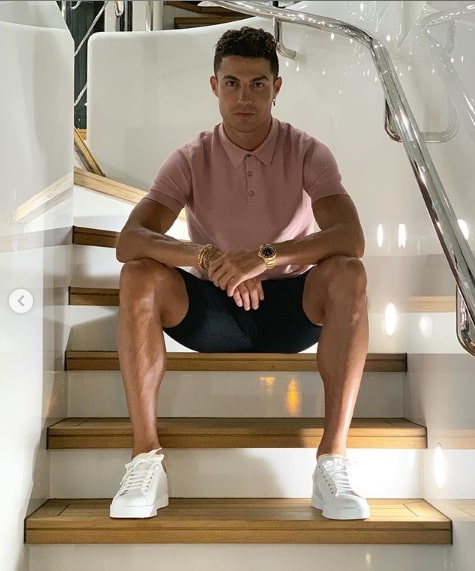 Ronaldo and Messi are undoubtedly the greatest player of all time having shared 5 ballon D’or a piece. withness how this made peace now.

Scroll down to watch the Ronaldo & Messi Peace Video!

One of the things I have loved about this two is how dominant they have been year in year out.

You cannot take it away from them, right?

If you have watched football for las the last decade then you know. the names that have come time and time again right?

But just in case you do not!

It is Ronaldo and Messi two of the world’s finest to have played the game of football.

To be honest I have never seen a rivalry this strong before in all of my life.

One of the best things about it all is the fact that Messi and Ronaldo Rivalry has span decades.

but wait there is even more!

Do you know that both shared the ballon D’or 5 times?

How else does anyone define greatness when this two have been defiling it in 10 years.

Messi Boyhood team was Barca who had helped saved his life while he was a kid.

I would love a little history about this two but hey you can find Messi’s history here.

Cristiano Ronaldo, on the other hand, is a kid from Madiera Portugal who has walked. his way to the very top of football success despite all odds.

You can read more about Ronaldo’s history here at least I know that will give you closure. 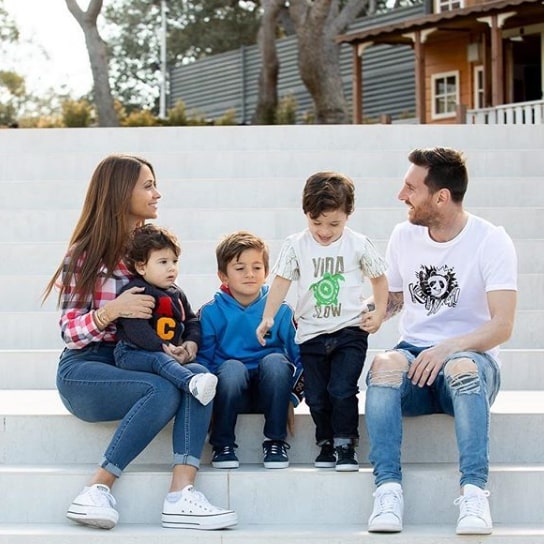 While Virgil Van Dirk may have won the award for UEFA men’s player of the year. it seems like every year it’s been the Portuguese and Argentinian star that continues to headline the award.

2018/2019 season is just no different but what you will love is the charisma.

I mean it’s just unbelievable to see how this two have grown over the last 10 years.

It makes you appreciate talent, gift, and hard work…

I mean I have always said Messi is talented but you can’t take it from Ronaldo. who has proved time and time again that hard work can equal talent?

Well, outside crashing out of the champions league, he is by far successful in 2018/2019 season.

This guy scored 51 goals in all competition and taking home the golden booth for La Liga.

But was it just that?

Considering how Real Madrid flopped last season, Barca was the favorite to lift the trophy.

Barca beats the likes of Athletico Madrid to clinch the title.

It also records the 10th La Liga title for Messi who was very instrumental. for the La Liga giants in taking home his 10th trophy. 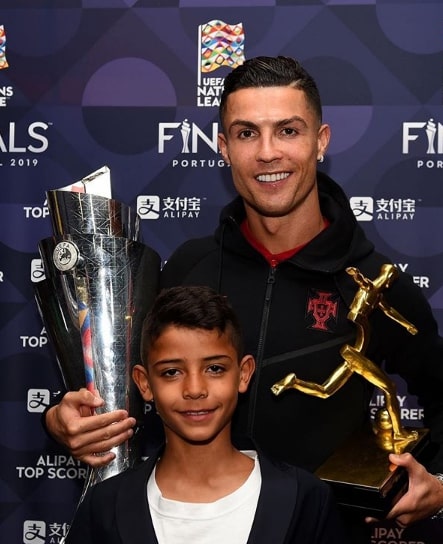 But you can chalk it to a few factors such as new environment, new teammates, new coach.

Personally I think Italian football has one of the best defense in the world.

You score fewer goals and tackles are way more dangerous in the Italian League.

Premier League, however, is the most competitive because of the intensity. at which every game is being played year in year out.

Ronaldo did have a phenomenal season last year especially considering. his new environment and striving to find the back of the net in 5 occasions.

Eventually, Ronaldo settled in and like always this guy was on fire doing what he does best.

The Ronaldo 2018/19 season ended with silverware.

He carried Serie A, Nation League, and Supercup.

It is unimaginable seeing how Cristiano and Messi have grown over the years.

I mean the cheer maturity is simply amazing because right from rivalry to friends.

I had to take my time to watch this video on Youtube and damn it was mind-blowing.

But it was most especially because the two greatest of all time sat together in an amazing interview.

But what about the fans?

Well, it has always a thing of debate if you want to pick who is the best. between Ronald and Messi.

I mean that’s a debate for the fans of these two Iconic superstars of football.

Watch the video below

Don Jazzy: Why are Nigerians suffering

Why are Nigerians suffering in her own country has become the cry of popular celebrities like Don Jazzy. but let's…

Jennifer Lopez 50th birthday celebration has us wondering like what is going on. A Porsche from Alex Rodriguez damn this…