Rudeboy Saturday beats interview with punch ng shows the singer try to explain how his and Mr. P crisis started long before it became official.

Do you know that the popular duo group has been defunct for the past 3 years?

Hopefully, you have been following the life of these celebs as Shoutmeceleb Entertainment does.

Having said that here is what this post will cover today.

Now that you know what this post will cover, come let’s dive into every detail of this story.

Let’s start will laying the foundation of how Psquare broke up in 2017 before you and I drill down.

Why Did Psquare Break Up

It’s no doubt that the group despite their split has been one of the best musical groups that the continent has ever seen.

From music to dance and to wowing fans, Peter and Paul found their way to the hearts of fans across the globe.

This is basically why fans around the continent are yet to really come to terms with the breakup. 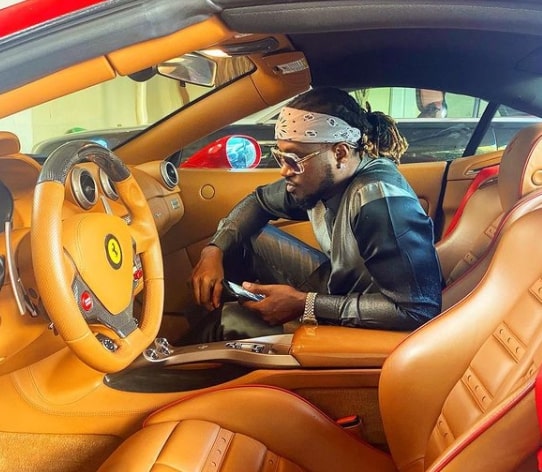 This is evident when both artists release songs and you find trolls from both sides trying to discredit them.

This just goes to show that the fans appreciate both artists together and not apart.

Well, if you are still doubting who the best singers in Nigeria are, then you need to read this article here.

With that said, Peter and Paul are also among the richest artists in the country.

I mean these guys boost a net worth surpassing 10 million dollars which you can catch up on in this article.

So why did they broke up?

Well, depending on who you ask the story will be different each time.

When Peter was asked, it was alleged that it was because he was been marginalized in the group hence wants out.

When you ask Rudeboy, he gets mute because he believes the conversation is only meant for family and not outsiders.

News sources online also allege that it was because of women and marginalization.

So what do we believe then considering there is so much speculation out there about what really caused their breakup.

Well, I wrote an article here on SMCE, hopefully, you can read it to form your own opinion on this matter.

How Did Fans And Celebrities React

When the Psquare break up took the Internet by storm, fans and celebrities did not receive the news well.

I can tell you I certainly did not receive this news well because I have loved these two artists from day one.

Celebrities in the music industry did their best to patch things up and so did fans too.

We all called for civility in handling the issue considering they are both twins and one of the best in their art. 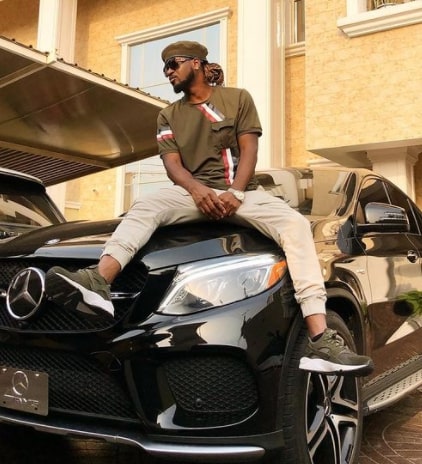 but our plea fell to deaf ears and neither party wanted anything to do with going back to Psquare.

It also didn’t take long for fans to call Peter and Paul out on the issue of pride on social media.

I guess I also did at some point because I was heartbroken my beloved duo was done.

As time went on, we realize there may never be Psquare ever again as both artists started their individual solo careers.

So for the sake of this post, I will cover only that of Rudeboy but you can also read an article I posted on this regard.

Rudeboy’s solo career has been amazing, to be honest.

Currently, his song Reason With Me is one of the top 50 most viewed Nigerian music videos on YouTube.

You need to see that list to appreciate how much Nigerian musicians have been working this past decade.

Having said that Rudeboy’s solo career has seen the singer released more than 9 songs so far. 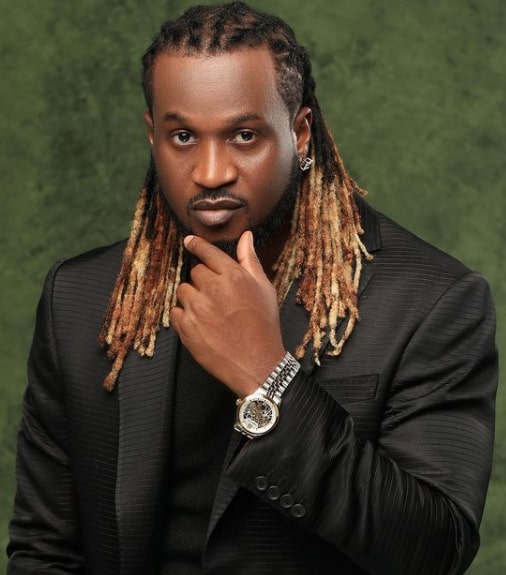 His most recent single “woman” is just a track anyone should listen to and watch.

So much knowledge packed into one song and frankly I love the fact that the song is doing some really serious numbers.

With that said, each song he has released since the breakup has done more than 1 million views on YouTube.

So if you ask me, I would say from the statistics available, Rudeboy is having a magnificent solo career.

Now here is a list of his singles with links to the respective pages you can find them on this site.

If you are serious about listening to good sounds then Rudeboy songs should be on your playlist.

Punch NG while trying to find out what happened between the twin brothers decided to bring Rudeboy to the studio.

In his words, he said: Psquare has never been a group of two singers. It is a group of one singer and one dancer.

As the interview went on, King Rudy revealed that the crisis between him and his brother started back in 2007.

He said; we would come in front of the camera pretend everything was okay but things weren’t okay.

Paul said he planned on leaving the group back in 2007 with the album Game Over.

However, after he recorded and sent it out to people, a lot of them were not thrilled that he was the only person working on the project hence why he decided to shelve his plans of going solo.

Fast forward to 2017, both artists broke, and when asked if there will ever be the possibility of seeing Psquare back?

He had this to say; It’s not about that, the question is does he still see Psquare. In a group, not everyone should be a singer.

His stance on the issue shows that the possible problem that caused their breakup is because Peter wanted more of his songs featured on their album.

Although he did not say this specifically I reached that conclusion from how he phrased the sentence.

Rudeboy has had a wonderful solo career so far and it’s looking like it will remain so for a long time.

Whether you Mr P fan or a Rudeboy fan, it’s good we support their decision to continue on their solo projects.

So it’s over to you!

How would you rate Rudeboy saturday beats interview?

Do you think that both artists should come back together or should remain solo?