The Shocking Thing That Really Happened At Twist Night Club

Published by Shoutmeceleb Entertainment on 3:31 am3:31 am 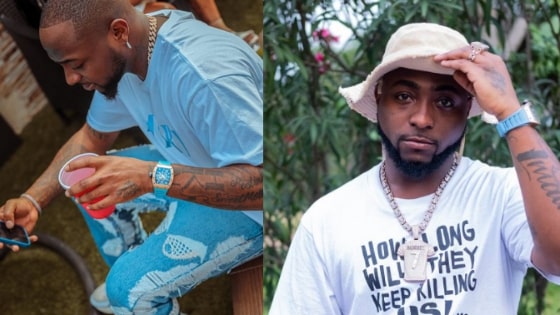 Davido and Burnaboy beef continue to make 2020 one hell of an interestingly crazy year for us fans to be honest with you here.

Who started the fight at Twist Lounge has been the question on the mind of fans that stan OBO and African Giant.

So in this post, I will cover everything an eyewitness account told Punch NG in detail here.

but before I get into all that, take a minute to comment below who is your favorite artists between Davido and Burnaboy.

If you do I will be sure to share my opinion on who I believe has been very influential in advancing the genre Afrobeat.

With that said, if you have not listened to Burnaboy way too big then you are missing a good track. 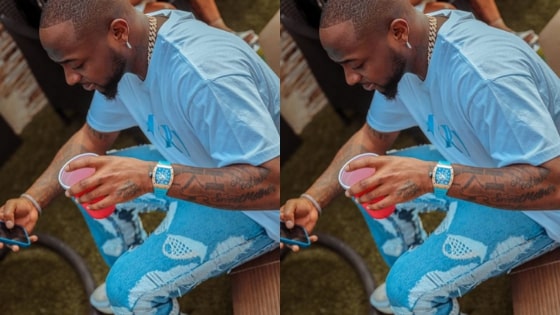 Also if you have not listened to the controversial track FEM which became The Endsars national anthem then check it out here.

With that said, it’s become increasingly frustrating to watch as fans try to pick who the number 1 best in Nigeria music industry is.

When I made a list of the top 30 best musicians in Nigeria, Davido made the list, so did Burnaboy and Wizkid.

But I reserved the number one spot for a legend and I suggest you check out that post.

While fight for number one is still on, it is Davido and Burnaboy beef that is currently making the rounds.

So here is an eye witness account of what actually transpired between Burna boy and Davido at Rooftop Lounge in Accra Ghana. 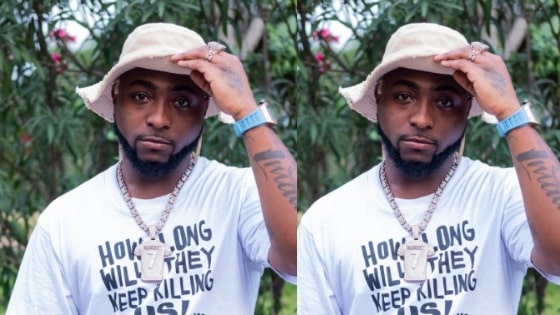 I have been with Davido since the night he came into Ghana to do a gig with Stonebwoy.

David got the invite after a track on which he was featured by Stonebwoy got positive reviews.

Heck I even wrote about the song here on SMCE, follow the above link to watch, download and stream the track.

I even took some pictures with him but the whole place was crowded so I needed to get some fresh air.

I was standing by the door when I saw Burna boy walking in with 5 hefty guys.

He stopped removed his hoodie and the bouncers let him into the club after realizing who he is.

I saw him walking up to Davido’s table and I believe in OBO’s mind, he is like why is this guy coming towards me.

However, David stood his ground and both met eyeballs to eyeballs like it is a boxing contest.

Suddenly both artists started confronting each other and the next thing I noticed was the whole place becoming rowdy.

The entourage from both camps tried to quell the fiasco before Burnaboy was finally walked out of the club by bouncers.

This was Stephens eye witness account after the incident happened at Twist Lounge Club.

The owner of Twist has since released a statement neither confirming nor denying what had happened in the club.

As a typical businessman, he opted to say that the brawl did not happen in Twist but at a subsidiary of Twist club.

According to the manager, he said Club Twist is a business ground open to persons from all walks of life who want to have a good time in Ghana.

So far, there is yet any concrete evidence to show that both artists were involved in a fistfight.

While social media continues to escalate the incident, it’s obvious that fans of both artists are at each other’s throats.

Shoutmeceleb Entertainment will continue to report on this trend as it unfolds.

For now, that will be all from me, and I hope this made for a wonderful read?

Who do you think started the fight between Davido and Burnaboy?

Why Did Zlatan Ibile Block DJ Cuppy On WhatsApp & Instagram

Zlatan block DJ Cuppy on WhatsApp and Instagram and today I have the alleged story about what really happened so,…