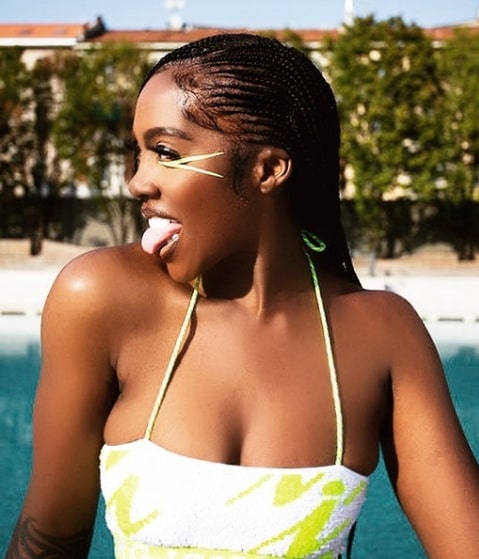 Tiwa Savage 49.99 meaning made a whole lot of sense as the mother of Jamil Balogun chime light on her new single since signing to UMG.

If you are like me you are probably wondering why the hell hasn’t Tiwa Savage released a damn song.

Well, I could not answer this same question but I sincerely think it was worth the wait.

Because Tiwa Savage 49.99 did hit us with the meaning every one has been waiting for in Nigeria.

During a recent interview when asked of the meaning of 49.99 meaning, Tiwa said:

This 49 are the ones enjoying the wealth of the nation leaving the other 99 to be suffering.

and the other 99 are the ones standing in the Molue bus. this 99 are the population of the country that is going to through hardship.

Sometime in May, there had been a rumor that Yemi Alade matched the standard of the ex Mavin queen.

A claim which Yemi Alade debunked by saying that “I don’t know why once a person is doing good there are always those who seek to cause a problem between them”.

Alade who featured Rick Ross in oh my gosh remix further said: I think she and I keep doing our thing and everyone is winning.

Tiwa is undoubtedly one of the richest musicians in Nigeria and also Africa.

Are you the queen of Afrobeat?

Tiwa was quick to respond with a wonderful yet intriguing answer that shed light into her humble self.

Mavin queen who grew and spends most parts of her youth in the UK and participates in X factor said:

I don’t see myself as the best in Afrobeat because there are a lot of females like myself doing good.

Take Yemi Alade, Teni, Simi for instance, these babes are doing good for themselves and as such. are one of the best in the country along.

Also, we have the likes of Wizkid, Davido, Burna Boy, Tekno who are also doing good music.

Meanwhile during the Xenophobic attack by South Africans Tiwa decided to Boycott SA. for a suppose performance that the 39 years old was supposed to show up for.

Tiwa Savage 49.99 meaning, in my opinion, could not have come in a more better time.

I believe you have questions as to why I am saying this right?

I will tell you why!

Politics you and I both know is a dirty game and for those that play it well, it’s imperative they win.

There have been several cases of the country going through the economic crisis with a continuous. decrease in the standard of living of the inhabitants of the nation.

and with the recent attack from SA on immigrants in their beloved country. celebs like Davido said it best when he took to Twitter to say:

While it may not have been the best words under such circumstance, it is sure not one far from the truth.

and when Tiwa Savage 49.99 meaning was explained it made sense. because Fela has always spoken about the situation of the country.

Another singer who has aired his voice on how things have been going in the country is Tekno Miles.

Tekno recently recovered from a damaged vocal cord and has since released Agege mp3 and video, and also Better hope for Africa.

Better hope for Africa by Tekno speaks about some of the things the leaders in the country failed to address.

In so doing asked for the leaders to pay better attention to some of the things that make life better for her people.

In Akon Hot 97 Interview, the singer also said something similar to African Leaders not being. properly educated as to the rich resources that come from its soil.

According to Akon, the Lonely crooner said We give away our resources without knowing what we are throwing away.

Furthermore, he said take Congo, for instance, most of the upgraded Techs you see today. is as a result of the natural resources from Congo. 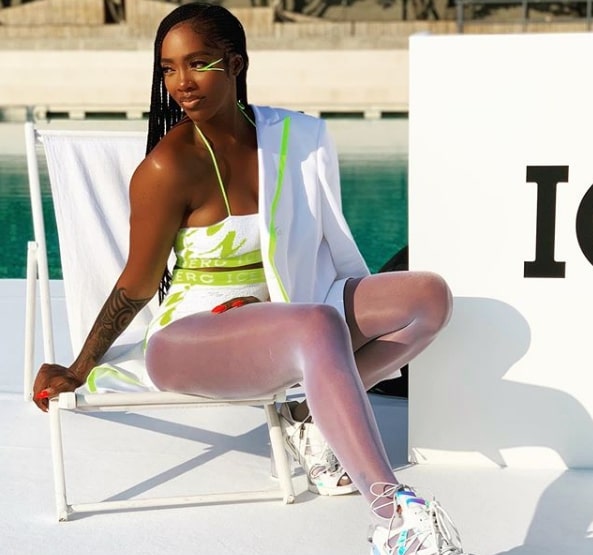 So how is it that a country that’s so rich in natural resources is one still this poor.

The meaning of 49.99 by Tiwa Savage may have hinted at corrupt politicians. amassing wealth for themselves but the real question becomes how do Africans move forward.

Tiwa Savage 49.99 meaning reminds me of what Fela Anikulakpo always stood for. despite meeting an unprecedented fate in his lifetime.

Thankfully there are musicians who are now beginning to listen to the cry of everyone suffering in Africa.

Some of the popular Naija musicians who have continued to air their feelings through music in recent time. include Burna Boy, Tekno Miles, and Tiwa Savage.

Whether other singers like Wizkid and Davido would follow in the same footstep remains to be questioned.

Over to you now!

Will Tiwa Savage 49.99 song do anything to change what the country is facing?

Today you and I will be covering Mr P vs Rudeboy head to head statistical analysis. in this post, you will find…