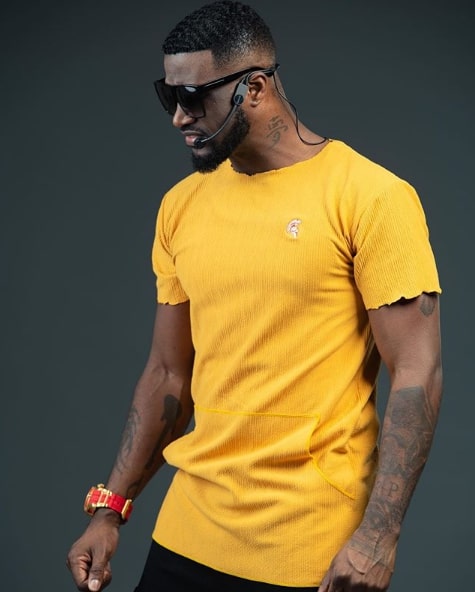 One of the reasons I love music is because it helps me relax and dance whenever I need to.

and sometimes when I surf through my list of trending Naija songs on my phone, I find it a daunting task. trying to figure out what to play and what not to play.

Then I thought to myself if I have this problem then it’s possible you are also having the same problems.

Especially if you take a look at the different artists and upcoming artists releasing hit songs every day.

but it doesn’t have to be daunting anymore because I have created my list of top 10 trending Nigeria songs of 2019.

This list takes a look at some of the hit Naija songs from January to October of 2019. so I need you to enjoy this list more than any other list you have.

At number 10 I have Oil and gas by Olamide.

I don’t know about you but certainly, if I want to shake my body vigorously I definitely will be playing Olamide oil & gas.

Because the song is very lively incorporating his usual Yoruba style into a well organize beat.

Oil and gas was produced by Pheelz and the lyrics was written by Baddosneh.

If you have not listened to the song then you can Download Olamide Oil and Gas here now.

You should thank me later once you are done listening to the song.

Okay, number 9 on the list of trending Naija songs of 2019 would go to Egberipapa one of Bayelsa aka Timaya.

You must be wondering right?

When you have been in the game as long as Timaya has, you become very confident in your work.

That takes constant practice, artistry and showmanship all weaved together into a fine music Balance.

Balance had to be on the top 10 list of latest trending songs because Timaya did good with that song honestly.

but if you doubt what I am saying then it’s because you haven’t listened to Balance. if you have you do get the inspiration hidden within the lyrics.

Timaya has been fun since his debut and with it comes some great songs added to his career.

This has, in turn, increased his net worth greatly.

If you are still being a doubting Thomas then it’s time to clear that doubt for you.

Okay, who is the number 8 on this list? I think that should be Johnny Drille…

Honestly, that guy killed count on you.

8. Johnny Drille Count On You Mp3

In my opinion, I think Journey Drille is actually one of the most underrated talents in the music industry.

but this guy has had several hit singles all bangers back to back. but that name might even sound strange to you, right?

Anyways here are some brief info…

Johnny Drille is an RnB singer signed to Mavin Records and yes its the same record that released hit single Dorobucci.

Drille released a song like Romeo and Juliet and quite a number of other songs.

If you are looking to get lost in thought and fall in love with your girlfriend or boyfriend over and over again. then you should definitely listen to Count on you.

You can Download Count on You by Johnny Drille here.

Next on this top 10 list of trending Naija songs is Mr. P.

One of the things I really love about this guy is his self-confidence and creativity. you can’t take it away from him because he is simply that good.

I mean you could see that in Mr P latest song Karma.. the guy literally directed the whole video of that song.

and yes I know he would always be compared to his twin brother. don’t forget initially you and I thought he can’t sing.

but what happened, Cool it down did gain some major streams for someone who is an upcoming artist.

Enough said already if you haven’t listened to Mr. P one more night then please download it here now.

Our self acclaimed African Giant takes the number 6 spot with his hit song Dangote.

Let’s be realistic, Damini Ogulu has been phenomenal in 2019.

I mean his artistry has also helped build his net worth to a very sizable amount. one I can only dare to dream about but just for now of course.

I said just for because really soon I will be worth twice as much as he is worth.

From winning the BET award to grabbing a front role ticket on Beyonce Lion king album, I think this guy has been great.

Anybody Burna boy song is the promotional single for his African Giant album which got released in 2019.

The video of anybody hints at knacking anybody who does not want to soji.

It’s actually one you will pretty much enjoy…

but we have ourselves Wizkid Brown Skin Girl on the number 3rd spot.

When Sarkodie featured Rudeboy on Lucky I was like this is about to be a banger and guess what?

I was damn right it was a banger and I really won’t say much but you have to download and listen for yourself.

Beyonce lion king inspired album was made better in my opinion by artists like Wizkid, Jay Z, Saint Jhn and Blue Ivy.

Brown Skin Girl literally showcases Wizkids talent on a whole new level I probably have not seen before.

My honest review on those two songs would be that it was just below the standard of Wizkid.

but that’s not why I am here so, you can download Wizkid Brown Skin Girl here.

moving on to the number 2 on this list will be…

Plus getting Chris Brown to dance was like way way out of this world and the records the song broke in Naija is just crazy.

What’s even crazier is the fact that he featured Chris Brown on another song titled Lower Body and it’s on fire too.

Just in case you didn’t know about those records then check out this article on here.

You can download Davido Blow My Mind here now…

Finally, the number one spot has been reserved for none other than… Rudeboy…

1. Rudeboy Reason With Me

Well, if you have been a fan of Psquare then you probably know by now that that crew has been long gone.

Yes, you heard me right Mr P and Rudeboy Split happened in 2017 and it’s been 3 years since that split happened.

Having said that both now perform under names Rude Boy and Mr P.

and Rudeboy had to come number one for me because reason with me has been like 6 months. and it’s still drawing lots of stream on YouTube.

That song has got over 30 million views for an upcoming artist like himself.

You can download Rudeboy reason with me here now.

Each of the guys on this list of trending Naija songs deserved their spot in my opinion.

but just as my mom would say we all have our own opinion so this is mine.

Who do you think should not have made this list trending Nigeria music in 2019?

Comment below stating your reason and who you think should be their replacement. 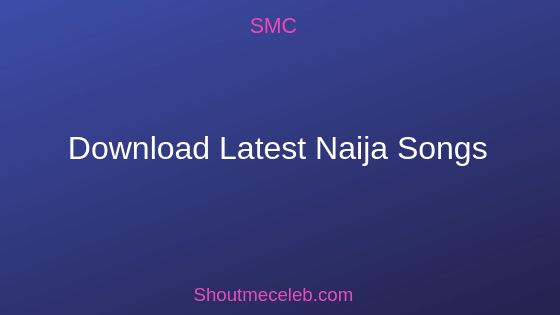