Have you ever wondered who the most popular musicians in Ghana are in 2023? Today, I have a complete list for you that you need to check out.

Now before you and I dive deeper down into who made the top 50 most popular musicians In Ghana list, The answer to this question differs depending on the sources used (radio airplay statistics, social media followers, record sales, YouTube and iTunes stats, and the likes).

Who are the top 10 most popular musicians in Ghana for the year 2022?

So quickly, come let’s dive into a comprehensive list of most popular music stars in Ghana.

Sarkodie is one of the most popular male singers in Ghana. He also made SMCE’s list of the most amazing musicians in Africa.

The 37-year-old was born in the Ghanaian city of Tema.

He began his music career in Ghana as an underground rapper.

Sarkodie now has more than 7 studio albums to his name. Sarkodie has had 158 nominations and has won over 87 awards. He is one of the Richest Musicians in Ghana.

Black Sherif hits the 2nd spot on Shoutmeceleb Entertainment’s list of most popular musicians in Ghana 2022.

Black Sherif’s single “Kwaku the Traveller” reached number 1 on the Ghanaian and Nigerian Apple Music charts. With a total of 10 albums, Black sheriff has 7 awards bagged.

Black Sherif’s net worth is estimated to be $2 million.

Another most Popular Musician in Ghana is Shatta Wale whose real name is Charles Nii Amarh Mensah Jr.

The 37-year-old musician was born in Accra, Ghana. Wale is currently one of the best musicians in Ghana for over the past decade.

He rose to fame on the streets by resurrecting an almost-dead genre.

His most popular song to me was 1 Don. The famous male Ghana musician has 6 studio albums and has won 11 awards.

Shatta Wale Endorsement Deals are one of the ways through which Shatta Wale’s Net Worth of over $6.2 Million grew.

Stonebwoy has released 4 albums and has been nominated for more than 25 awards and won a majority of them.

Another of my favorite popular music artist in Ghana is Sammini. Sammini’s real name or should I say his full name is Emmanuel Andrews Sammini.

Sammini was born in Accra Ghana in the year 1981 December 22.

Sammini’s career started off in the choir of the church he attended back in the day.

Today Sammini has more than 7 albums to his name and is one of the Richest Musicians in Ghana.

Okyeame Kwame is a popular male musician in Ghana. His real name is Kwame Nsiah Apau.

On the 16th of April 1976, Kwame Nsiah Apau was born. Kwame was born in Ghana’s Ashanti region.

Kwame’s musical career started in high school at a tender age when he attended shows.

Today, Okyeame has over 7 albums to his name and is one of my Top 10 most popular musicians in Ghana.

Okyeame Kwame’s Net worth is estimated to be $10 million.

R2Bees real names are Faisal Hakeem and Rashid Mugeez. The date of birth of the two rappers remains undisclosed.

R2Bees are two brothers that grew up in the same home in Tema, Ghana. I love to call them the Ghanaian Psquare.

R2bees’ musical careers began with a high school competition. In 2009, the two brothers released their debut studio album as part of their ongoing progress.

Today, R2bees has 5 studio albums with over 6 awards won from the popular song “odo”.

King Promise has been in the music industry long enough to be included on this list of most popular musicians in Ghana.

Promise’s real name is Gregory Bortey Promise Newman. He was born on August 16th, 1995 in Ghana.

The Ghanaian musician rose to fame in 4 years ago precisely in 2016 when he signed with Legacy Life Entertainment.

With a total of 3 albums, King promise has won 2 awards for his popular song titled “Double Trouble”.

King promise has a net worth estimate of $3 million.

D-Black is the 9th person on this top 10 list of most popular musicians in Ghana.

Blackmore released his first studio album in 2009, the singer has recorded 3 albums over the years.

D-black has won 19 awards; the most nomination was from his popular song titled “breathe”.

The popular artist from Ghana has a net worth estimated at $4 million.

Okay right about now the 10th most popular musician in Ghana 2022 is Tinny.

Tinny’s real name is Nii Addo Quaynor. Tinny was born on the 19th day of January 1982 in Osu Ghana.

Tinny career started much early, his rise to fame came in 2003.  She has recorded 5 albums over the years.

Tinny has won 5 awards, most nomination was from his popular song titled “Zingolo”.

The popular artist from Ghana has a net worth estimate of $3 million.

And now let’s move to the top 20 popular musician in Ghana. 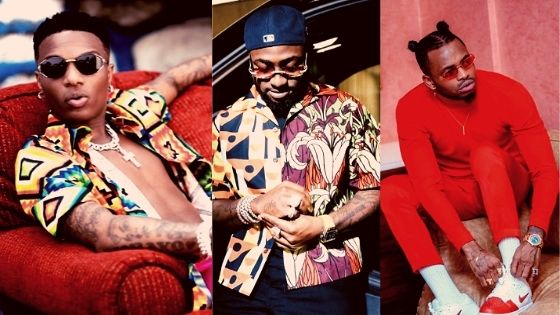 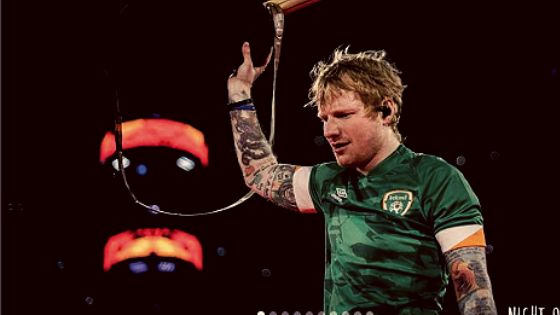 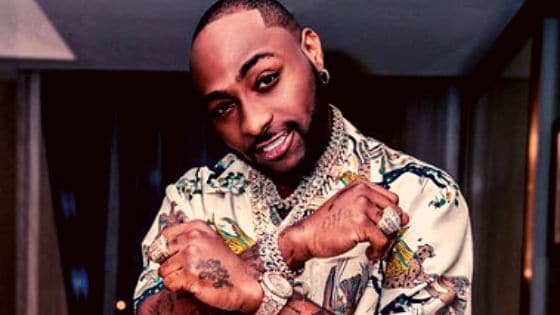 Davido: The Detailed Insiders Look to OBO's Life in 2022