You love good music right? please listen to Kizz Daniel Eko lyrics, the song is the latest banger and you can download the Mp3 and video here. 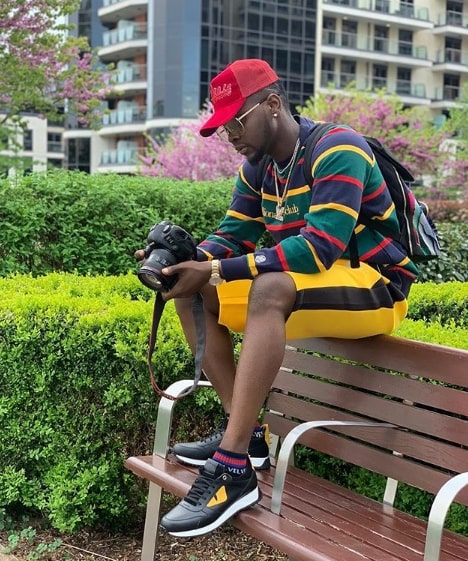 Music is life right? If you know me and you have been reading Shoutmeceleb blog post a lot. then you probably know I love awesome songs.

and thankfully you are here for my many rants…

But quickly here is a question for you!

Between Kizz Daniel and Mayorkun who is the better singer?

A few days back I dropped Mayorkun True ft Kizz Daniels and today I have another knock out for you.

So here is what you will get by the time you finished reading this post.

Kizz Little Beef With Davido Before Featured By Mayorkun

Having said now let’s begin, shall we?

Sometimes last year Kizz was involved in a misunderstanding with Davido.

This was after the song one ticket which he featured Davido in hit big. during the tour, it was rumored that David slapped Kizz Daniel manager.

Although Davido said he did no such thing however either party unfollows each other on social media.

But when DMW decided to feature Daniel in Mayorkun single, I knew their issues were resolved already.

Listen, guys, it’s just a hunch though but once I have concrete information to ascertain. the beef has been resolved, I will let you know.

Okay now, let’s push forward with the lyrics Eko Kizz Daniel. but before we do that did you know Kizz ranked among the top 50 richest musicians in Nigeria.

It’s a controversial list though because I had to arrange that based on stats available to me.

Do you have an idea what the song Eko mean?

I will tell you the meaning shortly, this way you will better understand the lyrics of the song.

What is the Meaning of Kizz Daniel Eko Lyrics

Eko in Nigeria means Lagos… did you get what I just said? 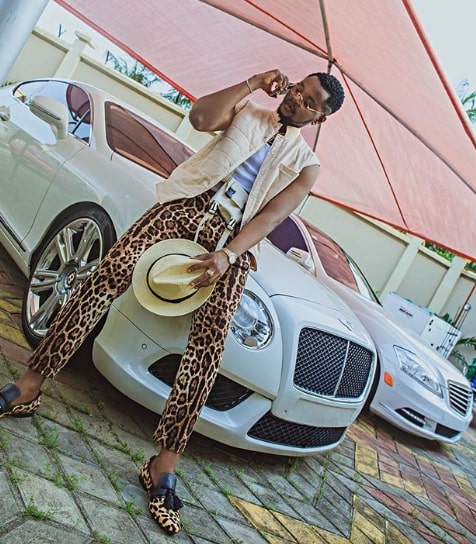 Eko means Lagos and if you live somewhere in the world, you probably know about Nigeria. and one of the famous states in the country is Lagos.

I will translate that for you to understand especially if you come from neighboring African countries.

What that line means is that “if Lagos didn’t make you wise then you can’t be wise anywhere else”. When I published a post on Kiss Daniel net worth and biography, I could see why he said applying wisdom to living in Lagos is very imperative. I mean his formal record label had to drag him to court but thankfully he won because Lagos made him wise.

It’s street life and it’s always the hustle for survival. I think that’s why he used the line.

Now, let’s get to who produce Eko by Kizz Daniel.

The song was produced by Philkeyz and written by Kizz Daniel the King of Fly boi Inc.

Do you remember how Oluwatobiloba Daniel Anudigbe left G worldwide?

It was the brief issue which saw Fly boi inc boss dragged to court. but as it turned out, the judge didn’t find him guilty of the charges leveled against him.

It was because of the above case he left G Worldwide but you can read about it here.

Am sure the link above should cover that in-depth because I did not write about it here.

Here are the complete details of song…

Lyrics of the Song

When we started I told you I will provide you with lyrics right?

Well, here it is as promised, don’t forget to download the Mp3. Because this way you can follow the lyrics as you listen to the Mp3.

If you no fit wise for anywhere,

you no fit wise for anywhere,

na to give dem and Vanessa 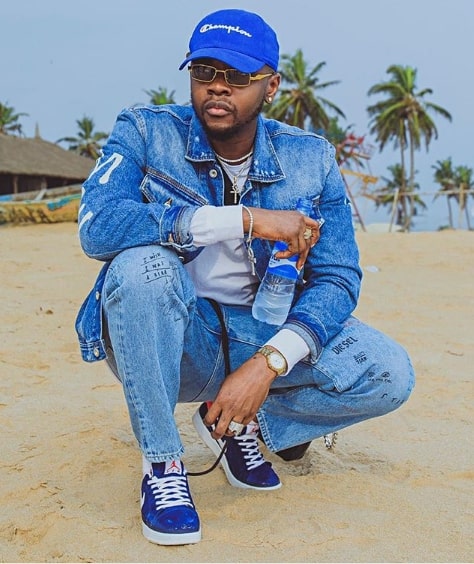 can I go on

Can I can I

can I can I go on

can I go on

Can I can I

can I can I go on

It’s time to listen to the Mp3 and good thing is you won’t just listen to it, I will provide you a link below.

If you have listened to Lyrics Eko Kizz Daniel, then you probably know that telling you Lagos. is hustle and hustle just kinda tell you how busy it will be right?

Anyways you probably listened to the song but you have to give this guy some credit. because Eko by Kizz Daniel is a blast.

What was your favorite line in the song and why do you like it?