Who is the cause of Davido vs Wizkid continuous unhealthy beef online and offline as you and I have witnessed over the years?

In today’s post, you will find out the thoughts of Wizkid and Davido fans that took a Twitter Poll.

This poll was aimed at revealing what fans think about the cause of Wizkid and Davido beef that has raged on for years.

Why fans glamor to see a collaboration between these two, chances are this may never happen in our lifetime.

With that said, come let’s dive right into the head of fans so you and I can know what they think via the Shoutmeceleb Entertainment Twitter poll.

but first, here is a couple of details about these two that you should know.

This opinion is usually split between fans because of the arrival of Burnaboy who has been amazing.

but then again one can argue that Burna should never be mention in a debate between the big names in the Nigerian music industry.

While this article is not about Burnaboy, I however would welcome your opinion in the comment section.

Should Burnaboy be put in the same conversation as Wizkid and Davido in terms of how consistency?

Wizkid is easily one of the best musicians in Africa right now and so is Davido.

Heck, both even made the list of richest African musicians on the continent.

Wizkid also dropped made in Lagos which has done some serious numbers.

When having a debate about these two, it is expected that one needs to take sides.

However, I beg to differ because I believe both have been the reason why Nigeria is on the map of world music.

So I prefer giving both artists credit for carrying on Fela’s legacy to make Afrobeat a recognizable genre of music.

With that said, fans are usually torn on who is the best between these two superstars.

Your choice will be different depending on who you stan as your favorite singer. 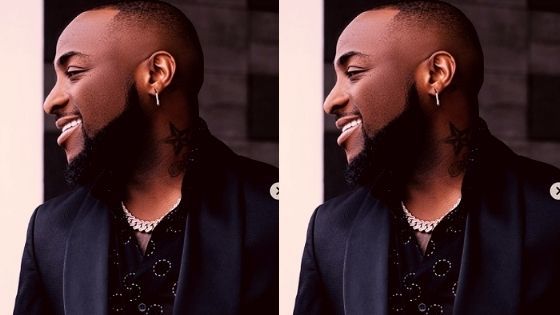 It is however worthy to note that Wizkid and Davido are the two of the best musicians in Nigeria championing Afrobeat.

Since I used the word championing, you can also add Burnaboy and Tiwa Savage to the mix.

Both have been amazing contributing their quota in taking Afrobeat to a universally accepted and celebrated genre.

Heck Burnaboy won a Grammy even and that’s another rep for the Nigerian music industry at large.

Speaking of being the big names in the industry, you need to also be aware that these two have won almost everything.

By everything, I mean the Nigerian music awards and not the western award which many of us think is the right validation for being a successful artist.

I believe that awards such as Grammy should not be a validation for being the best but rather a bonus award if one achieves it.

This is debatable and I would love to hear your thoughts on the topic.

Having said that, here is what our poll revealed about Davido vs Wizkid beef online.

Twitter Poll On The Cause Of Wizkid vs Davido Beef

Wizkid dropped Made In Lagos, Burnaboy dropped Twice As Tall, and Davido dropped A Better Time.

All these albums are beautiful bodies of work but there are those who will think otherwise because they stan one celeb or the other. 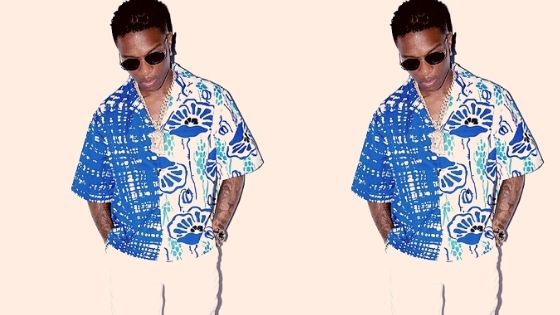 The war of words between fans of Wizkid and Davido caused Shoutmeceleb.com to conduct a Twitter poll.

The poll was aimed at understanding who is the cause of Wizkid vs Davido beef.

What we found was shocking and I thought I would share them with you.

The poll revealed that Davido vs Wizkid beef may have reached an all-time high because of the fans.

Here is how the question was asked:

Would you say Wizkid FC and 30BG fan base is what is really intensifying Wizkid and Davido Beef?

If YES what one simple solution could solve everything?

Here is a screenshot of the poll on Twitter. 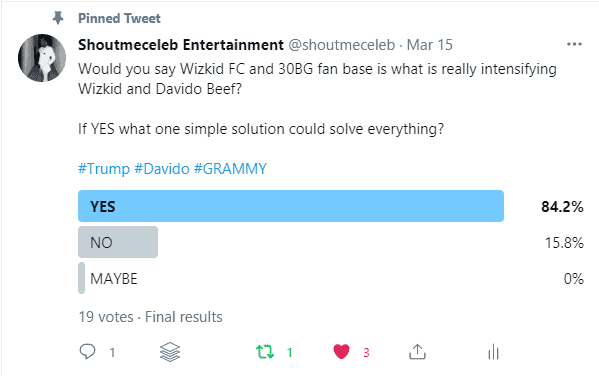 A whopping 84% of people believe that Davido and Wizkid beef wouldn’t even be a thing if not for the fans.

16% however believe that Wizkid FC and the 30BG fan base have nothing to do with the beef.

During the poll, we added a third option “MAYBE” as can be seen on the screenshot above.

However, this option was never selected not even once which proved that fans of the two celebs clearly understand the situation surrounding the beef.

The interesting thing to take home from this post is that the fans clearly understand why there is beef.

So there you have it, everything you needed to know about who is the actual cause of Davido vs Wizkid beef.

The poll above reveals that fans are the cause of why the beef has lingered on for this long with 84% agreeing to it.

Who do you believe is the cause of the beef between Davido and Wizkid?