Who are the best selling artists in the UK of all time?

In today’s post, I will walk you through the list of the top 50 best selling artists in the UK of all time.

But wait, there is more!

Let’s go swimming to find the biggest-selling artists in the UK.

Top 10 Best-Selling Artists in the UK

As you know, the UK is a music industry hub, and many artists have emerged as shining stars from the UK.

To add on, many singers from other countries became super popular in the UK as well.

So, Who are the top 10 best-selling artists in the UK?

Well, I have compiled a list for you, and it is interesting to know that these artists are not only from the UK and have sold millions of records but also from other countries.

Top 10 Best-Selling Artists in the UK.

We cannot ignore the King of Pop. This artist’s work made a massive impact on music; today, he remains one of the best-selling artists in the UK.

but even that won’t be the complete accolade because he is also one of the best selling artists in the world of all time.

His music has inspired many, and they have followed in his footsteps p. Micheal has ruled the music world for four decades. His music was famous in the USA and received colossal applause internationally. 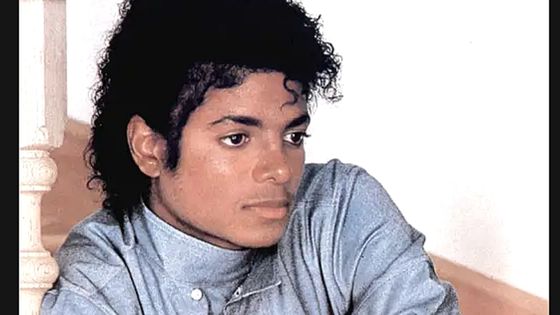 This artist has broken many records and sold 20.90 million albums in the UK. Though he is not with us today, his songs are with us.

Micheal’s songs that are inspiring us till the present are “They don’t care about us,” “Black and White,” “The Earth song,” “Thriller,” “Smooth Criminal,” and the list goes on.

Many prestigious institutions recognise Michael’s work. And he has won 15 Grammy Awards and 6 Brit Awards.

Moreover, this artist has 39 Guinness World Records to his name.

With millions of copies sold worldwide, Robbie Williams has been a mentor and an iconic figure in the UK music industry.

This superstar has sold 20.81 million albums in the UK, making him second on our list of best-selling artists in the UK. Robbie was initially a member of the band named Take that but left the band to pursue his solo career.

Thanks to his musical capabilities, we have heard some beautiful anthems from this superstar. Robbie’s best work includes Angels, which received massive praise from the audience and critics.

Then came the list of his blockbuster hits like “Millenium” and “She’s the one.” And his best-selling album is Escapology, with the number one single Feel in it. And the song Angels stands out to be his best-selling single.

Robbie has won 18 Brit and 8 Echo Awards from the German music industry. This artist is truly an inspiration, and I love his work. Do listen to his songs if you haven’t yet.

On Instagram, Robbie has 2.5 million followers and a net worth of $300 million.

This band is the best in the world till today. With talented members like Paul McCartney and John Lennon, the Beatles have considerably put life into their music, attracting large audiences.

They have sold 19.92 million albums in the UK. It has been six decades, but their music always remains the same. The lyrics, tunes, and performances have kept the listeners hooked for years.

“Elenor Rigby,” “I want to hold your hand,” “Yesterday,” “Something,” and “Let it be” represent their versatility and creativity.

Winner of 11 Grammys and 4 Brit Awards, and we cannot ignore The Beatles for their superb contribution.

“She loves you” is the best-selling single by The Beatles. In addition, Sgt. Pepper’s Lonely Hearts Club Band remains their best-selling album in the UK.

If you haven’t listened to Queen yet, you are missing out on the best rock act in the world. With Freddie Mercury as the lead singer, Queen was a top-rated band in the UK.

They have sold 19.73 million albums in the UK and are best-selling artists in the UK.

Bohemian Rhapsody is their most significant hit to date.

Additionally, Queen’s top-rated songs are “We will rock you,” “Somebody to love,” “Show must go on,” and “These Are the Days of Our Lives.”

They have earned critical acclaim and awards worldwide, and in 2018 they were presented with the Grammy Lifetime Achievement Award.

On Instagram, they have 5.4 million followers and a net worth of $600 million.

A versatile musician referred to as The Queen of pop, Madonna has reinvented her music every time she sings.

Madonna has produced 14 studio albums and sold 18.06 million in the UK.

Her best-selling single is “Into the Groove.”

In songs like “Like a prayer,” “Material Girl,” “La Isla Bonita,” “Frozen,” and “Die Another Day.” you can hear Madonna’s creative style

Furthermore, According to Rolling Stone magazine, this artist is entitled as the greatest artist and greatest songwriter of all time.

On Instagram, Madonna has 18.6 million followers, and her net worth is $850 million.

This band became famous with their album What’s the Story Morning Glory? which was an international chart success. And they sold millions of copies.

Oasis are the 50 best-selling artists in the UK as they have sold 16.10 million albums in the UK only. Their best acts are “Wonderwall,” “Don’t Look Back In Anger,” D’You Know What I Mean,”  and” Whatever.”

Their hit number Wonderwall is the best-selling single and voted as was voted #12 in Triple J Hottest 100 of All Time.

After the band split, the lead singer Noel Gallagher still has a net worth of $70 million, which he has earned through royalties and Instagram followers of 832K.

This band came, sang, and took the world by storm. U2 is one of the most appreciated and best-selling bands in the UK.

Their best songs are “Where the Streets Have No Name,” “With or without you,” “Beautiful day,” and “One.” They have sold 15.30 million albums in the UK.

U2 has earned 22 Grammys, the highest number of Grammy awards of any other band.

Furthermore, they have won 7 Brit and 15 Q awards. The lead singer Bono is the band’s primary songwriter and is the winner of the 4 Ivor Novello Awards for his mind-blowing lyrical work.

U2 has 2.8 million followers on Instagram and a net worth of $1.8 billion. If you haven’t heard of them yet, do listen to their numbers which I am pretty sure you would love.

Winner of British Best Group in 2011 and with three best-selling albums, Take that has genuinely ruled the world. This band has sold 14.52 million albums in the United Kingdom.

The band has produced famous numbers like “Could it be magic,” “Rule the world,” “Pray,” “Back for good,” “Greatest day,” and “Patience.” Their best-selling single “Back for good” reached the number one spot in 31 countries.

Their songs have worked like magic, and the band has won accolades, including 8 Brit and 6 Ivor Novello awards. Take That has also won MTV awards, Q Awards, and recognition.

On Instagram, they have 410 K followers and a net worth of $36 million.

For producing great content, Take that takes a spot on our list of best-selling artists in the UK.

They are among the best-selling bands in the UK with the highest sales numbers called “Dancing Queen” and “Fernando.”

Moreover, “Mama Mia,” “Waterloo,” and “Take a Chance on Me” are also widely recognised songs. They have won Bravo Otto and Carl-Alan Awards and earned nominations for Grammys and Brit awards.

ABBA is the most successful non-English-speaking band in the UK. Their net worth is $1 billion, and their Instagram followers are 876K.

This artist is a British rock and pop singer and songwriter. Rod’s unique style and raspy voice attracted audiences, and he is one of the best-selling artists in the UK.

With unforgettable songs like “Maggie May,” “Sailing,” “The first cut is the deepest,” and “This old heart of mine,” Rod has climbed to the top of the charts.

His achievements include receiving Brit Award for Outstanding Contribution to Music, Ivor Novello Awards 1999 Lifetime Achievement Award, and Grammy for his album Stardust.

Moreover, he has sold 14.26 million albums in the UK. And his best-selling album “Blondes have more fun” sold millions of copies.

On Instagram, he has 1.2 million followers and a net worth of $300 million. With a career spanning many decades, Rod Stewart is still going strong. 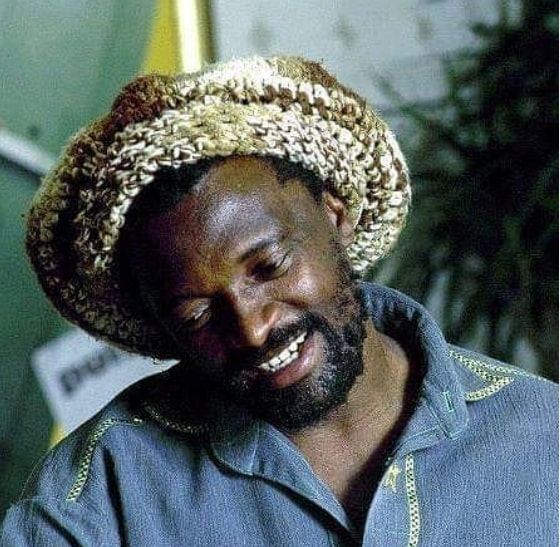 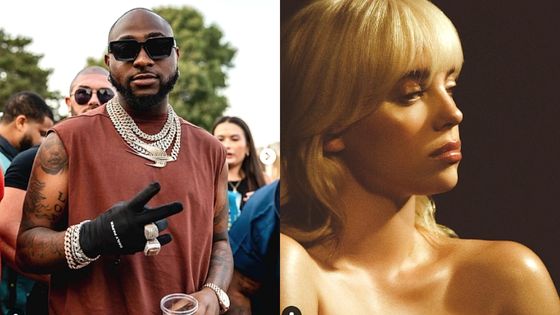 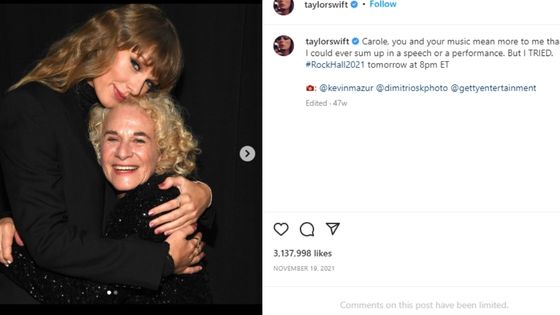