Welcome to the latest entertainment news in Nigeria episode 3 and today I have Davido, Wizkid, Tems, and Yemi Alade all making the highlights.

Now before you and I get into LENN episode 3 here is the highlight you and I will dive into.

Okay, I know you want to get right into the latest entertainment news in Nigeria episode 3 so let’s jump straight in, shall we?

Davido is one of the most popular musicians in Africa by a stretch when compared to other artists.

So he is no stranger to interviews and heck, he has been on many interviews this year alone. 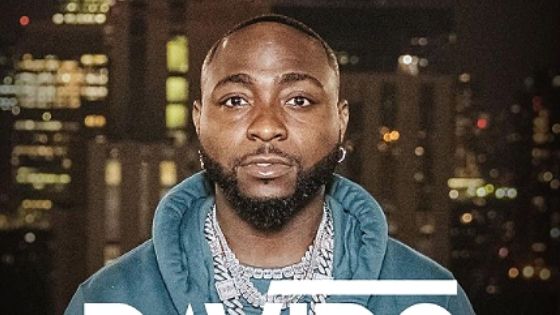 You know that everyone wants to talk to a star, his career, his views about life, and more.

Today, it was the L’Officiel French Fashion Magazine who gunned to have a sit down with the FEM crooner.

Here is what the singer have to say: I remember landing in Rwanda and the president came to pick me up himself. I’m like, ‘What’s going on? I know Bill Gates doesn’t get picked up by the president.

Davido continued: Those kinds of incidents make me feel really good about myself and good about what I’ve made myself to be. Knowing that I have access to a president I can talk to.

While still speaking, the JOWO crooner expresses his heartbreak about how he sees presidents who get elected into the seat of the presidency and become authoritarians.

Here is what Davido Said: Even now, recently, I’ve been seeing a lot of coup d’états and military regime takeovers. I know a lot of these presidents personally. I’ve performed for them.

They get elected as the hero and the power just changes them. That’s why I keep telling myself, ‘Do I think I ever want to get into politics?’ It feels like one is the good guy until one sits down on that seat and everything changes them.

Sometimes, I wish I could just call them and talk to them before stuff like that happens.

This is coming days after Davido revealed that the End Sars Movement got him in a lot of trouble during a sit down with Trevor Noah on the Daily Show.

You can watch that interview of Trevor Noah and Davido below.

Click the Next Button to see what Wizkid did…

LENN EP 4: 2face Hired Gangsters To Beat Me Up On Claims I slept With His Wife